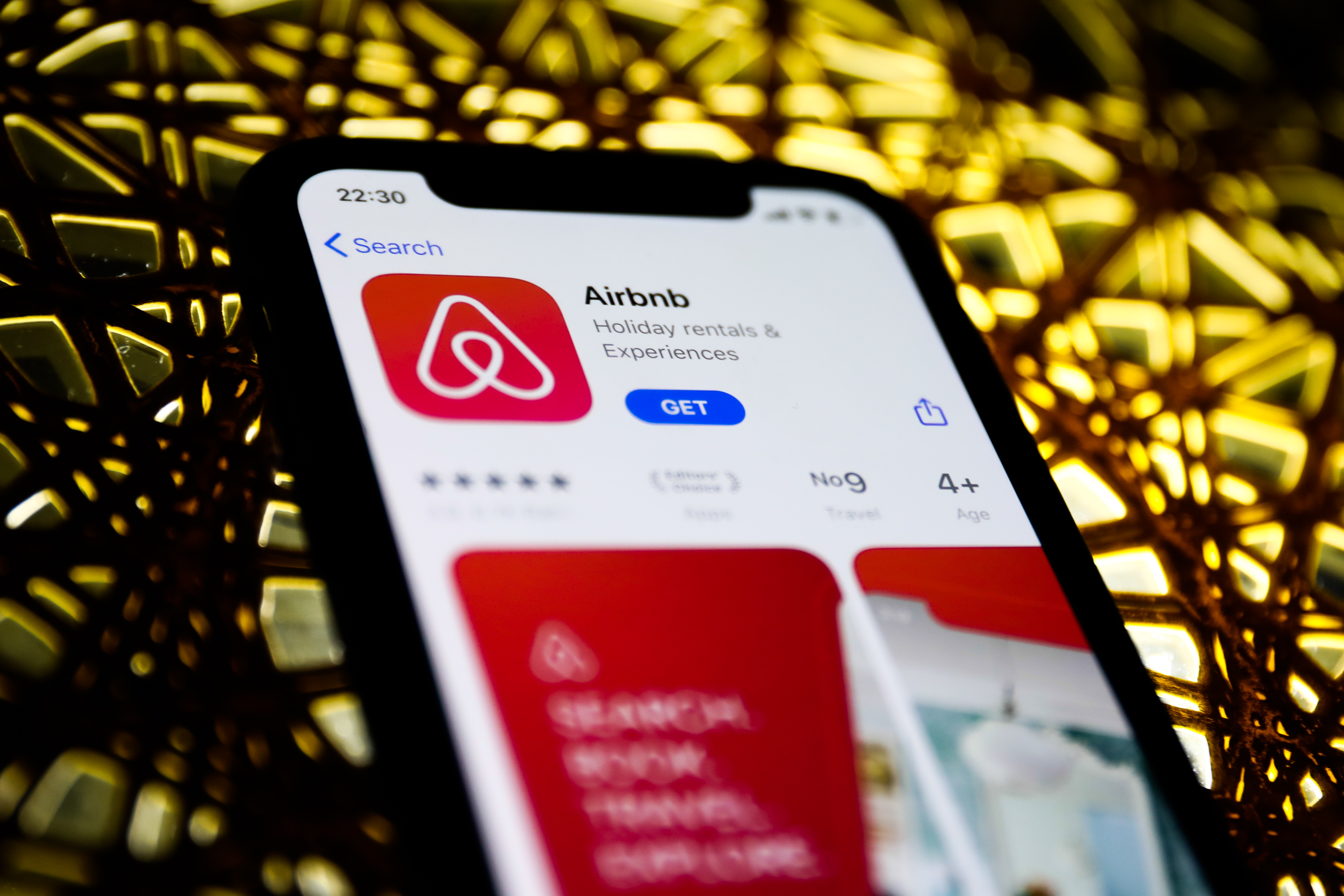 New York City may have more Airbnb listings than apartments for rent despite a 2016 law banning short-term rentals, Curbed has reported. April apartment rental inventory in Manhattan, Brooklyn and northwest Queens numbered 7,699 units, according to the Douglas Elliman report. That compares to somewhere between 10,000 and 20,000 entire-apartment or entire-home Airbnb rental listings across all of NYC, as calculated by AirDNA and Inside Airbnb.

New York City has effectively prohibited short-term rentals (less than 30 days) in multi-unit buildings without the owner present since 2011, and made it illegal to even advertise such listings in 2016. If Airbnb renters are following the law, that means the listings are only active for short periods during the year.

Many could also be Brownstone “garden apartments” separated from but still a part of the main dwelling, which can be rented year-round by apartment owners. “A decade ago [those] may have gone to long-term tenants,” Curbed noted. The lack of that inventory on the long-term rental market is particularly noticeable now with rentals so tight and prices averaging $3,925 per month in Manhattan.

Other factors may have contributed to the NYC housing shortage, though, Airbnb said. “Over the past two years, our entire space listing supply citywide has decreased, and it now represents a fraction of a percent of the city’s rental units — and all while rent prices have trended upward and city-issued permits for new-unit development remain down by a double-digit percentage,” a spokesperson told Curbed in an email. In addition, some Airbnb listings may only be available for several weeks out of the year.

Airbnb is widely used by tourists and travelers, but hotels see them as unlicensed competition and city councils and housing advocates say that they take thousands of rentals off the market and distort market prices. The problem is particularly acute in cities with tight housing markets like New York and San Francisco, the latter of which also issued laws limiting rentals.

The extent to which Airbnb has contributed to a NYC housing shortage is debatable. However, the optics of having more Airbnb listings than rentable apartments isn’t great in a brutal rental market. “Bidding wars accounted for one in five new lease signings,” Elliman wrote. “Greater affordability is not right around the corner. More and more people are hunkering down.” 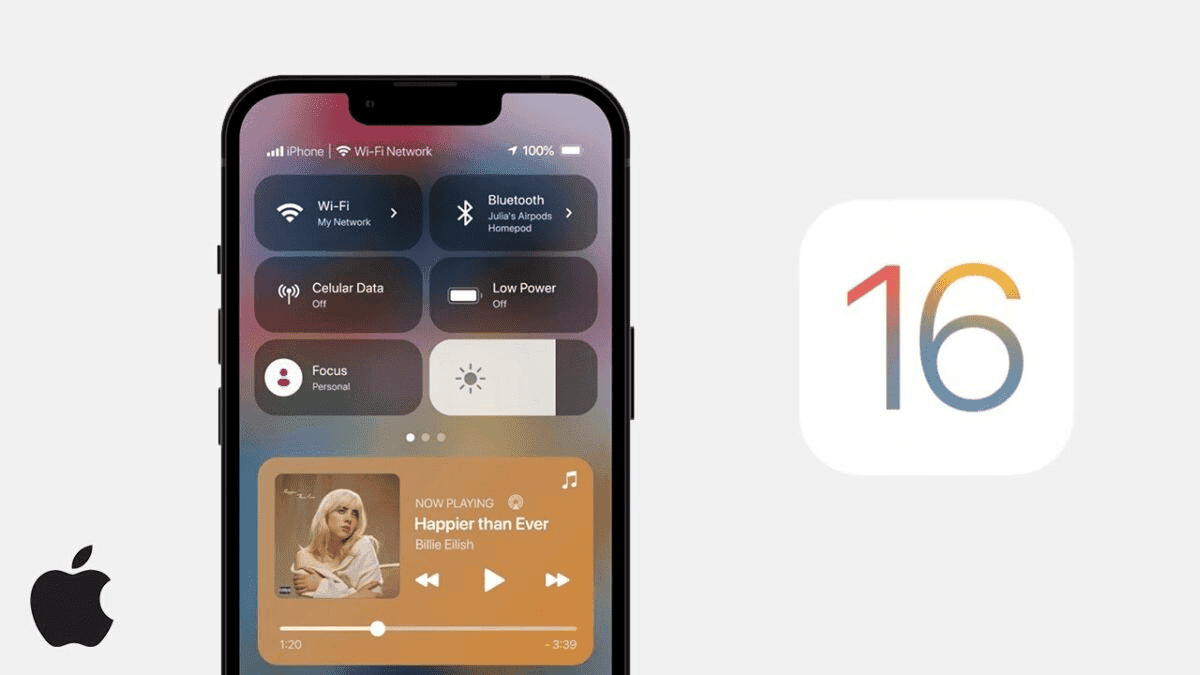