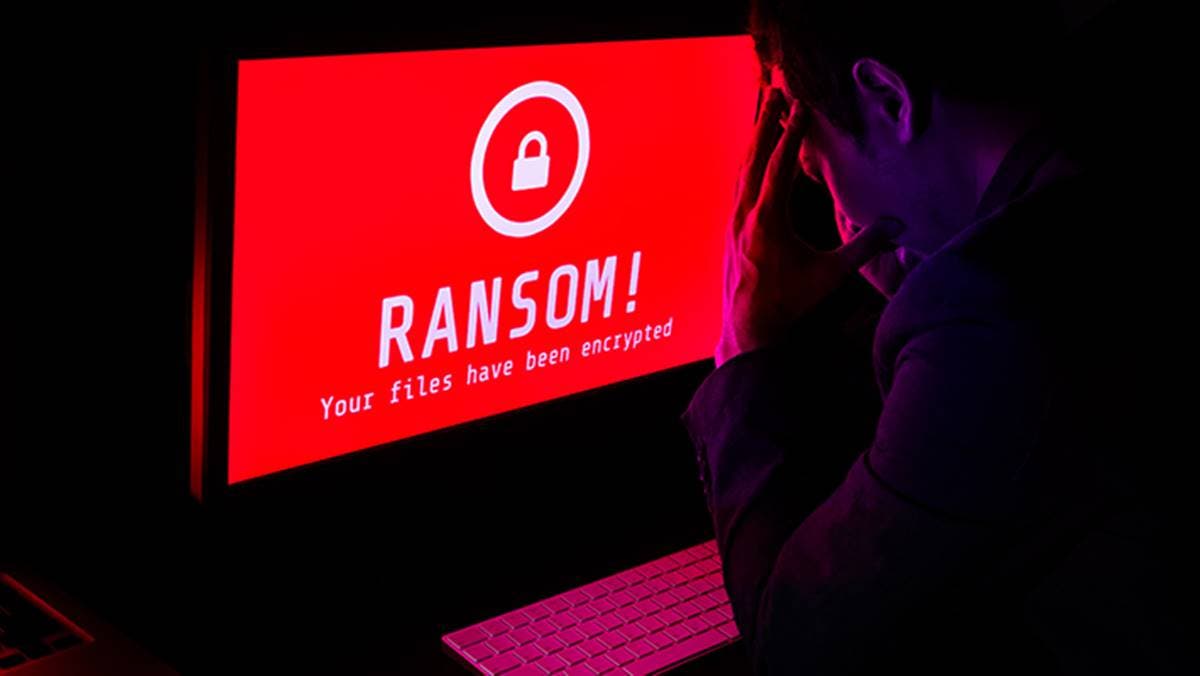 Magniber gives hackers access to the downloader’s personal data. The attackers can access the victim’s social media accounts. They can access victims’ bank accounts. Attackers use these details to steal the victim’s money. They can even impersonate the victims. To recall, Microsoft Defender had wrongly identified Office updates as ransomware on March 2022.

Victims download the ransomware through an email. These emails are usually from unknown senders. Magniber comprises a fake link to a Windows OS update. It could be a pop-up ad. The victim will see a ransom note once it is downloaded. The attackers urge the victims to pay a ransom. The hackers usually demand payment in the form of cryptocurrencies. They promise to give access back to their data after they pay.

How To Protect Yourself From Ransomware?

An update for Windows 10 OS was hiding ransomware that hijacked the victim’s PCs in 2019. People should install antivirus apps to protect their devices. Moreover, people should back up their data regularly. However, they should use a different offline system to store their backup data. They will have access to their personal data during a ransomware attack. 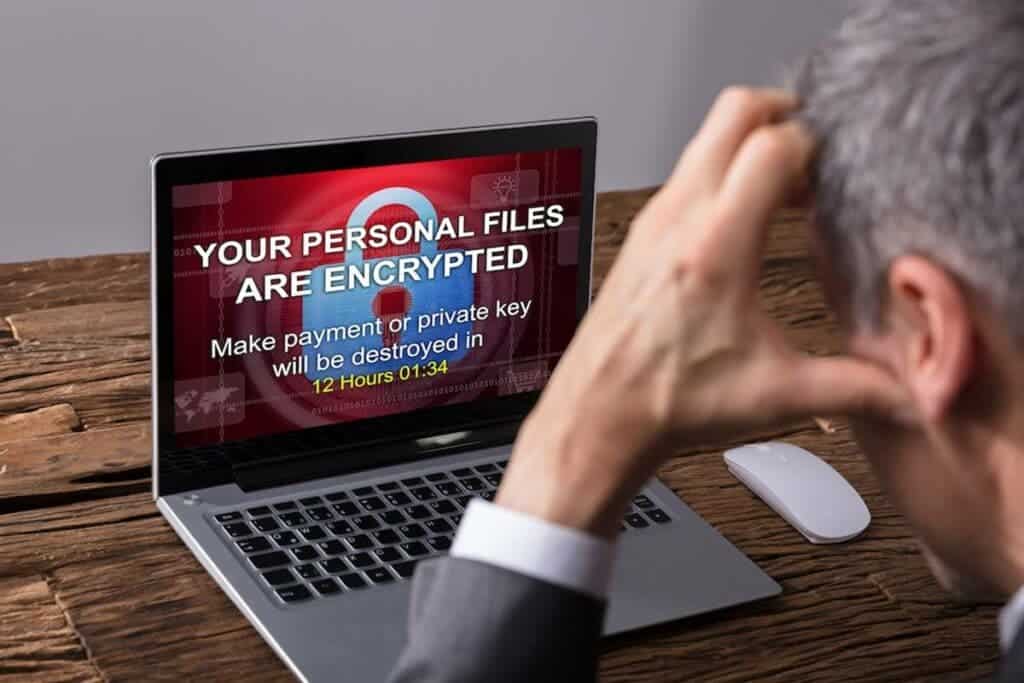 So, people should avoid clicking on pop-up ads. They should not download files from unknown senders. Also, they should not install suspicious apps. These apps hide malicious files. An Android app called CovidLock was hiding dangerous ransomware. It locks the victim’s phone. It then demands a ransom. So, the authorities suggest to not pay the ransom.

The attackers might not decrypt the data as promised. Moreover, paying the ransom will encourage them. The attackers could continue hacking other systems. So, victims should lodge a police report. Also, they can visit the No More Ransom website. Here, they can  get decryptors. The Magniber ransomware variant attacked IE users. Also, it affected Chrome, and Microsoft Edge. this year. 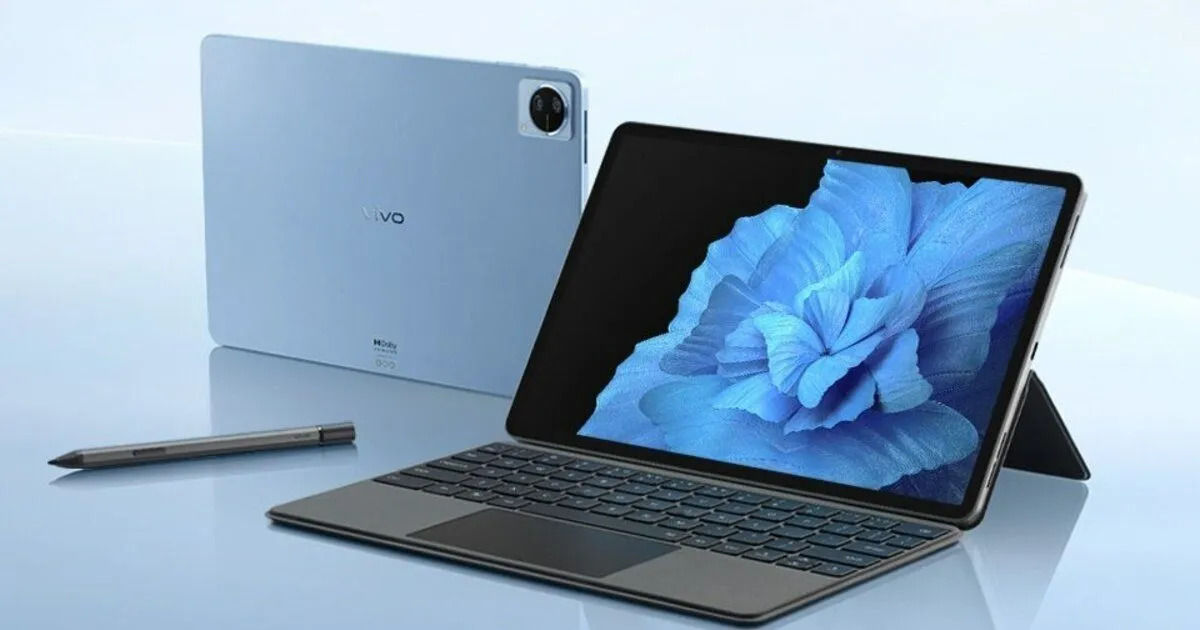