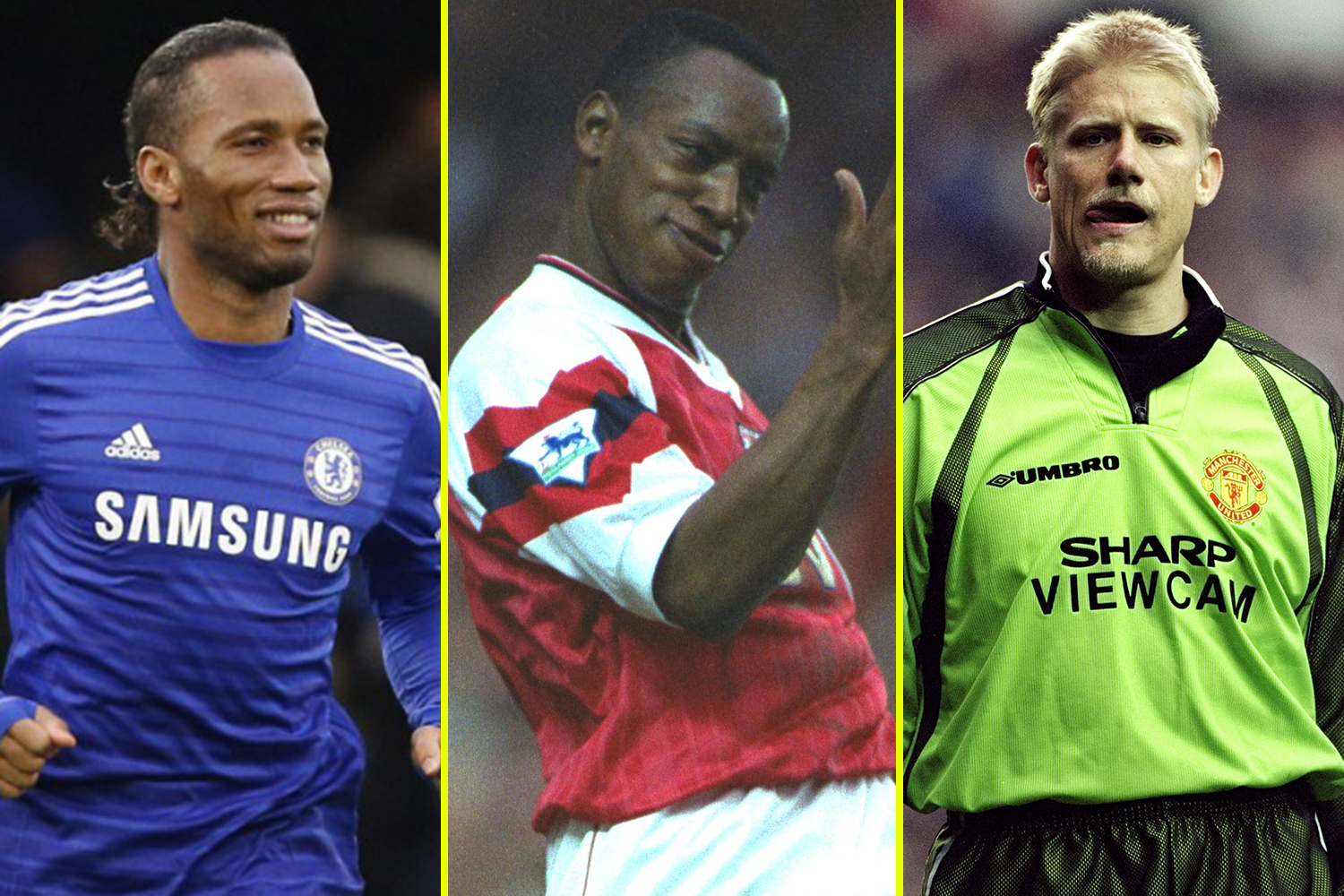 The Premier League Hall of Fame has welcomed six new legends through the doors, including Manchester United, Arsenal, Chelsea and Man City greats.

Sergio Aguero, Didier Drogba, Vincent Kompany, Peter Schmeichel, Paul Scholes and Ian Wright have all been inducted in the latest raft of iconic figures to be honoured by the English top flight.

Those six join Patrick Vieira and Wayne Rooney in the Class on 2022, who were welcomed into the fold in March.

Schmeichel is the first goalkeeper to be honoured with a place in the Hall of Fame, which is selected by the public and the Premier League awards panel.

The 58-year-old Dane won five titles with Manchester United between 1991 and 1999 and went on to play for Aston Villa and Manchester City, finishing his career with 310 top-flight appearances, 128 clean sheets and one goal.

“When I was a kid in Denmark, I used to fall asleep to this dream of playing for Manchester United,” he said.

“The team I was part of was so good that winning the Premier League once was special but we felt we had to retain it to prove ourselves and it was a dream come true for me to win five titles.”

Ex-City striker Aguero has also been awarded a place, with the Argentine boasting a historic record as the division’s highest-scoring overseas player having netted 184 goals in 275 appearances between 2011 and 2021.

The 33-year-old, who retired in December on health grounds after moving to Barcelona, lifted the Premier League title five times during his stay at the Etihad Stadium, with ex-City captain Kompany, 36, involved in four of those triumphs.

“I think it is the best league in the world, where the football is fast and beautiful and the atmosphere is always incredible,” Aguero said about the English top flight.

“I just loved playing football here with Manchester City and the memories of winning the Premier League five times, including the most important goal of my career to win that first one.”

Old Trafford great Scholes is also in, deservedly earning his place with a glittering career he spent entirely with United. The 47-year-old scored 107 times in 499 outings between 1993 and 2013 and won 11 titles.

The 58-year-old former striker and much-loved legend won the Premier League with Arsenal in 1998 and scored 113 goals across 213 outings in the competition, including a short spell with West Ham.

He spoke of his pride in being selected for the honour, writing on social media: “Growing up in South London, football was my escape.

You have to remember that for the majority of my football journey, I never thought I’d become a professional footballer. So to do that, enjoy the times I had with the fans and my teammates and now to receive this accolade, is a true honour. I feel really humbled and grateful ❤️🥲 pic.twitter.com/A3O74uVqGw

“We played for pure enjoyment and that’s something that never left me when I played.

“I always felt like I was running out of time and this is a nice moment to appreciate the journey, the hard work and getting over the doubts I had.

“You have to remember that for the majority of my football journey, I never thought I’d become a professional footballer. So to do that, enjoy the times I had with the fans and my teammates and now to receive this accolade, is a true honour.

“I feel really humbled and grateful.” 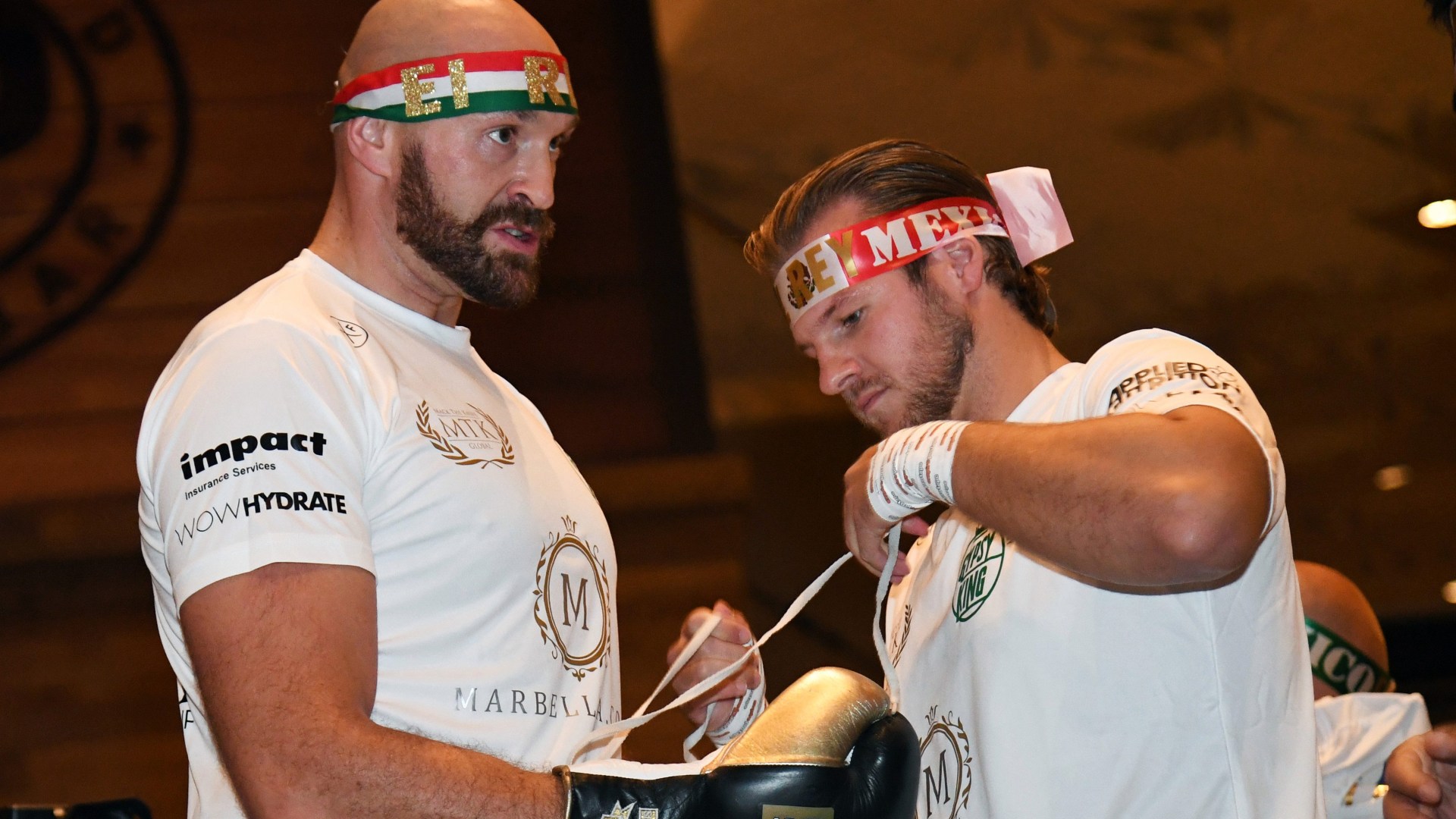 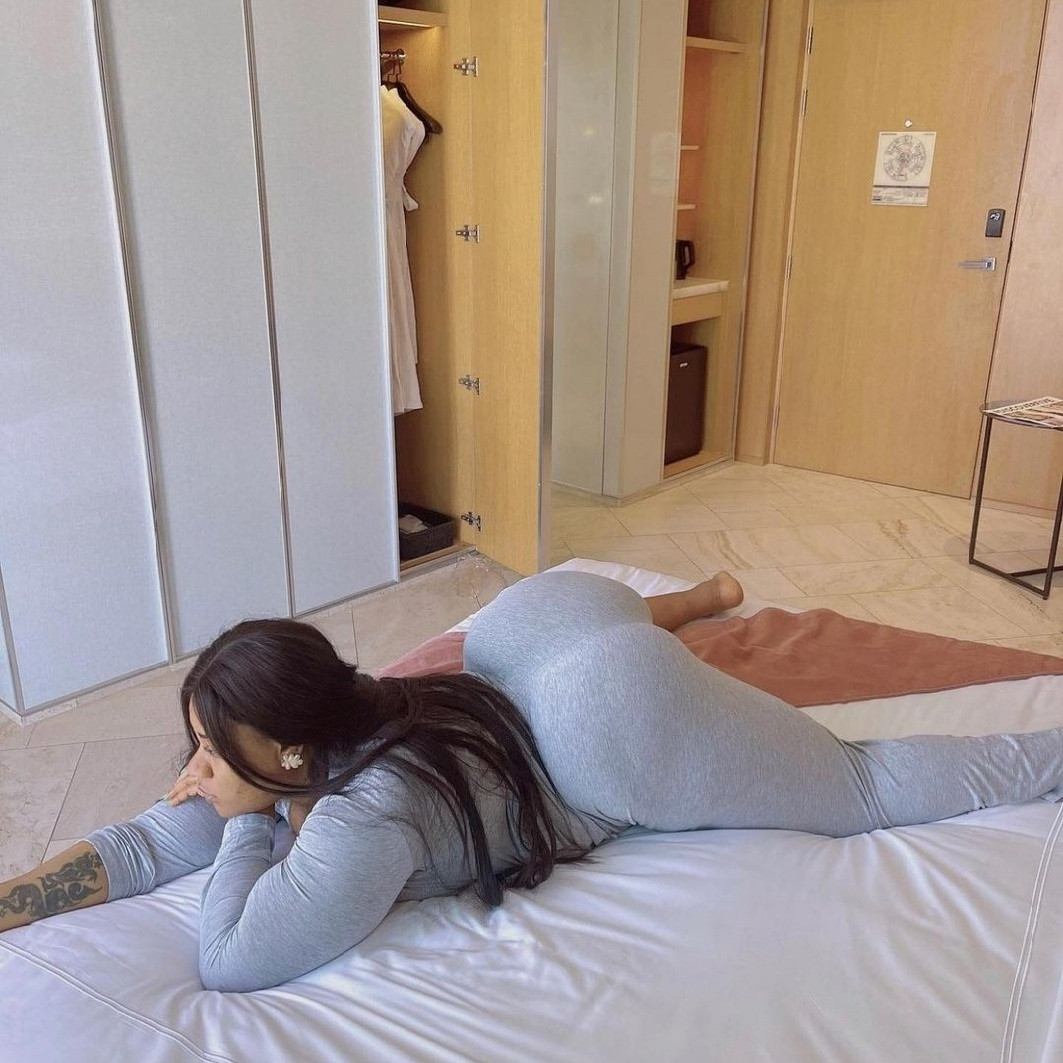