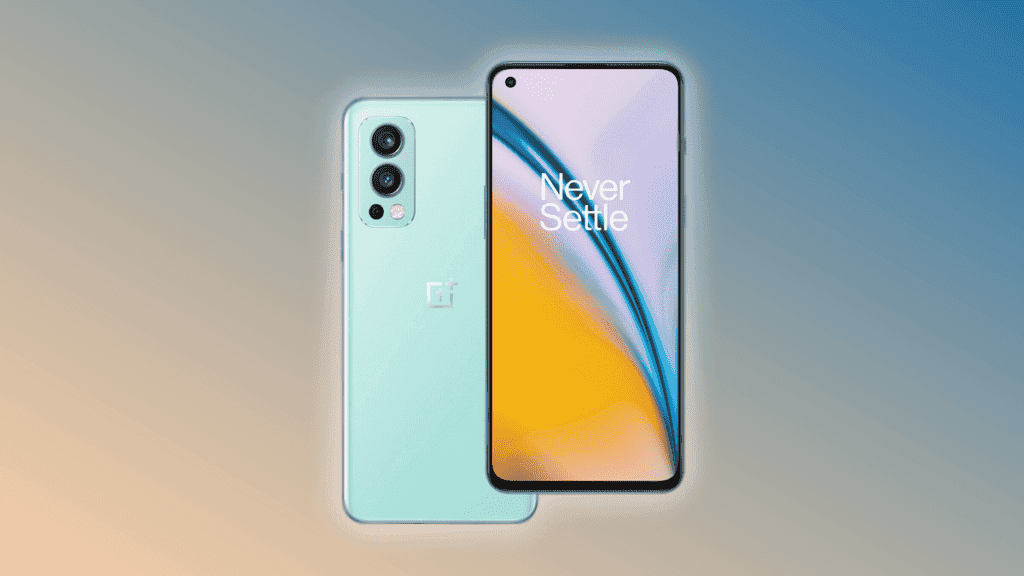 OnePlus has greatly expanded its smartphone lineup in 2020 with the release of the OnePlus Nord series. The company evolved from a brand that produced only flagships to a mainstream brand with mid-range phones and even low-end smartphones. In an unprecedented move, however, the company merged with Oppo with put the future of OnePlus phones in doubt. Apparently, not is changing right now, and the company will keep bringing its flagships and mid-range phones under the OnePlus Nord. In fact, the 2022 lineup is about to be expanded with a new variant aiming at the $260 price range.

The original OnePlus Nord launched to cater to the INR 20,000 and INR 35,000 price segment. However, a recent report, from 91Mobiles in collaboration with tipster Yogesh Brar suggests that the company is planning to set its foot in under INR 20,000 segment, which is $268,95 in direct conversion. Until now, the OnePlus Nord CE stands as one of the company’s cheapest smartphones. However, global markets also have the OnePlus Nord N200 which is priced even lower. Perhaps, we’re going to see something between the low-end and the premium mid-range smartphone. Also, it shouldn’t be placed in the same place as the OnePlus Nord N10. The report states that the company will take the final call on the upcoming budget handset sometime in the second quarter of 2022.

According to the report, the Nord smartphone will keep the 90 Hz AMOLED display plus Full HD+. Moreover, the device will come with at least one 50 MP camera and will pack 5G connectivity. In fact, this smartphone will be another of OnePlus’ smartphones with a MediaTek chipset. The company launched its very first MediaTek Dimensity-powered smartphone last year in the form of the OnePlus Nord 2. Now, the partnership seems to be still intact. We can expect any of the 2021 chips from the Dimensity 900 to the Dimensity 1200 SoCs.

Unfortunately, details are still scarce about this handset. For now, the device’s moniker remains a mystery. It could be the rumored Nord CE 2 or even something else. The tipster Yogesh reveals that this budget OnePlus phone will launch after the OnePlus Nord 3. Therefore, we should expect it for sometime after July 2022. Worth noting that the company’s cheapest phones the OnePlus Nord N100 and Nord 200 5G are not present in India. So, this upcoming budget device could be the cheapest OnePlus smartphone in the country. 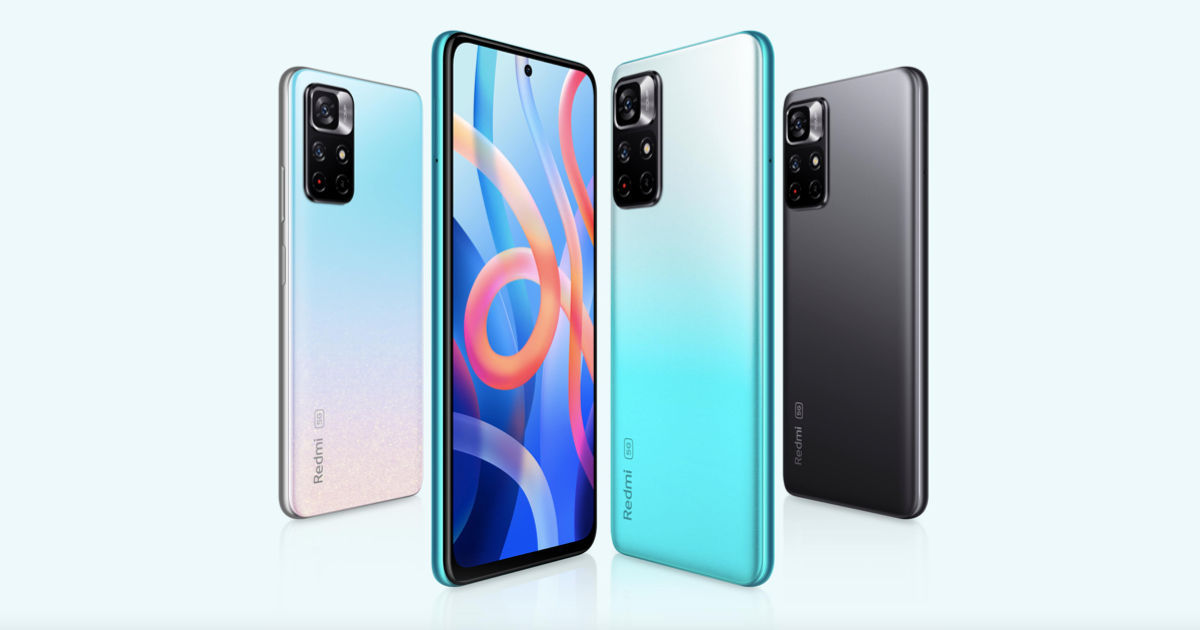