Will we finally see a flat back on smartphones?


Camera bumps have now become a typical thing for smartphones. Well, just like many of us, LG is tired of seeing these colossal camera bumps. That’s why LG Innotek has just announced a new optical zoom sensor that could finally eliminate the bumps from the phone’s backs.

Although LG exited the smartphone market a few years ago, the brand is continuing to work closely with the rest of the phone industry. To be exact, LG Innotek is one of the major suppliers of mobile camera modules. And its latest project seems to be an optical sensor that shifts between only two points.

All That We Know About the New LG Optical Zoom Sensor

The new sensor is called an “Optical Telephone Zoom Camera Module.” LG describes the sensor as a:

micro-component developed for the smartphone by integrating the telescopic camera functions that were mostly applied to the professional cameras such as DSLR or mirrorless camera.

That said, having an optical zoom sensor is not necessarily new for smartphones. The Samsung Galaxy S22 Ultra and the Pixel 7 Pro have telephoto lenses. They offer anywhere from 4 to 9 times magnification.

The ability to optically move the sensor between 4x and 9x is something you generally see in traditional cameras. They are not that prevalent in smartphones.

What Makes the New Sensor Different

The main thing that makes the LG optical zoom sensor different is its size. LG states that it has successfully minimized the thickness of the module. And it could finally solve the smartphone camera bump problem. LG did this by creating a new design for the lens. It also worked to change the structure of the module. 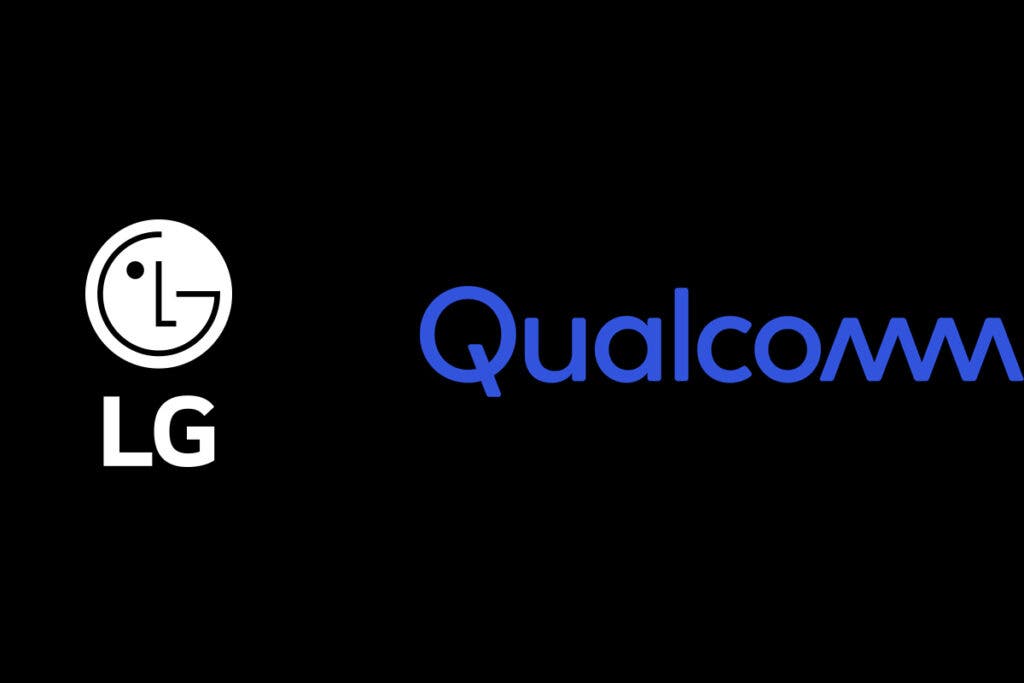 LG also revealed that it shook hands with Qualcomm to optimize the software for the Snapdragon 8 Gen 2. This partnership will help the company fast-track the adoption of the sensor. So, we might see the new LG optical zoom sensor in action in early 2023.