A lot of money flows through the National Institutes of Health, including dollars that benefit its scientists, and American taxpayers should know the details because they are subject to the bureaucrats’ edicts.

At the center of many controversies is Dr. Anthony Fauci, director of the National Institute of Allergy and Infectious Diseases, part of the NIH. Few know that his wife, Christine Grady, also works for the NIH. She serves as chief of the Clinical Center’s Department of Bioethics.

What is her role? How much are we paying her?

We sued after HHS failed to respond to an April 8 FOIA request from OpenTheBooks.com to the NIH asking for records regarding Grady:

OpenTheBooks.com is the largest private repository of records of United States public-sector spending. Its mission is to post online all publicly available government spending: “every dime, online, in real time.”

“Once again, NIH is using taxpayer dollars to avoid transparency, and leaving us no choice but to enter litigation that will also burden the taxpayer,” said Adam Andrzejewski, CEO and founder of OpenTheBooks.com. “It’s time for NIH to stop routinely hiding information as simple as a job description and embrace basic transparency. We thank our friend at Judicial Watch for helping us get the answers we deserve.”

An October 2021 lawsuit we have for OpenTheBooks.com against HHS asks for Anthony Fauci’s employment contracts; financial, conflict of interest, and confidentiality disclosure documents; and job description, as well as royalties paid to NIH employees by outside entities. In May 2022, the lawsuit uncovered that over a 10-year period, Fauci and others at NIH received more than $350 million in secretive “royalty” payments from drug companies and other third parties.

So, you can see why we have good reason to believe that these financial disclosure records will give Americans a more complete picture of the conflicts of interest that have compromised NIH—and Dr. Fauci. That our client had to file a federal lawsuit to gain access to this basic information speaks volumes.

The Secret Service is covering for Hunter Biden.

We sued after the Secret Service (a component of DHS) failed to respond adequately to three separate FOIA requests in March and April 2022 for:

The Secret Service is violating FOIA law by slow-rolling and hiding Hunter Biden records. What are they trying to hide?

We have some idea because in June 2020, we received records from the U.S. Secret Service showing that during the first five-and-a-half years of the Obama administration, Hunter Biden traveled extensively while receiving a Secret Service protective detail. During the time period of the records provided, Hunter Biden took 411 separate domestic and international flights, including to 29 different foreign countries. He visited China five times.

The Secret Service records showed that countries and territories visited by Hunter Biden, between June 2009 and May 2014, included:

According to reports, then-Vice President Joe Biden and Hunter Biden flew on Air Force Two for an official trip to Beijing in December 2013. The records obtained by Judicial Watch from the Secret Service show Hunter Biden arrived in Tokyo on December 2, 2013, and departed for Beijing two days later. While it is typical for the families of the president and vice president to travel with them, questions have been raised about whether Hunter Biden used the government trip to further his business interests.

I’ll report back to you if and when we get documents on Hunter’s latest activities!

Critical race theory is everything in the Biden administration, and showering taxpayer dollars on academics to push is exposed by our Corruption Chronicles blog — which reports the latest use – and abuse — of your money.

In yet another racial equity venture funded by American taxpayers, a private university is getting tens of thousands of dollars from the U.S. government to study the “developmental trajectory of children’s beliefs that white males—more so than black males, white females, or black females—best exemplify a person.” The three-year research project, to be conducted by academics at New York University (NYU), seeks to uncover why kids “favor Whiteness and maleness over other identities,” according to the grant announcement issued by the Department of Health and Human Services (HHS), the agency doling out the cash for the study.

The project is part of a broader HHS Equity Action Plan designed to transform how the agency does business in order “to concretely advance equity.” Under the overhaul a Minority Health Social Vulnerability Index was launched to help identify racial and ethnic communities at the greatest risk for disproportionate impact and adverse outcomes due to COVID-19 and a Racial Equity in Postpartum Care Challenge was created to reduce disparities and improve outcomes for postpartum “Black or African American” women enrolled in Medicaid, the government’s insurance program for the poor. HHS has also doled out millions of dollars to “minority-serving institutions” charged with strengthening COVID-19 vaccine confidence among racial and ethnic minority groups as well as underserved communities.

In the agency’s latest racial equity endeavor, researchers at NYU will receive more than $40,000 to study “societal assumptions regarding typical personhood and their effects on reasoning development.” The HHS grant announcement further specifies that the goal is to “uncover the development processes by which children acquire the belief that white males represent the default person—a pattern rooted in ideologies of androcentrism (centering the experiences of men) and ethnocentricism (centering the experiences of white people) prevalent in the United States.” The document goes on to state that “despite national rises in racial and gender diversity, white men remain vastly overrepresented across a host of domains within the U.S., from media, to politics, to clinical research.” That overrepresentation poses severe costs to the rest of society, the nation’s health agency writes, identifying the victims as “women of all races, men of color, and gender-nonconforming individuals.”

The Biden administration is particularly concerned with embedded disparities in health, where clinical trials have historically prioritized the experiences, perspectives, and health outcomes of white men. “To address this issue, we must understand when and how the tendency to view white males as default people develops across childhood, as well as the environmental factors that underlie this phenomenon,” the HHS grant document states. Specifically, the government wants to know the developmental trajectory by which children’s default representations of people begin to favor whiteness and maleness over other identities, the domains across which children activate a white male default to guide social reasoning, and the sociocultural and ecological factors that can prevent the development of those beliefs. “Young children actively construct knowledge to make sense of their social environments,” according to the grant document. “As part of this process, children absorb complex streams of information from the sources around them, including parents, peers, and broader societal institutions (e.g., media).” HHS proceeds to explain that the beliefs children acquire tend to reflect the dominant ideologies embedded in their specific cultural contexts. In the U.S., those ideologies include the previously mentioned “androcentrism and ethnocentrism.”

The taxpayer-funded researchers are expected to clarify the scope of children’s beliefs about who best exemplifies a person by testing the consistency of the belief across domains and uncovering the features of children’s sociocultural and ecological environments that underlie beliefs about who best exemplifies a person. “The diversity afforded by this platform allows us to capture a holistic picture of the phenomenon in question and the mechanisms underlying it, broadening both the empirical rigor and real-world impacts of our findings,” according to HHS. It will only cost American taxpayers $40,391, though the agency could obligate more funding at any time. 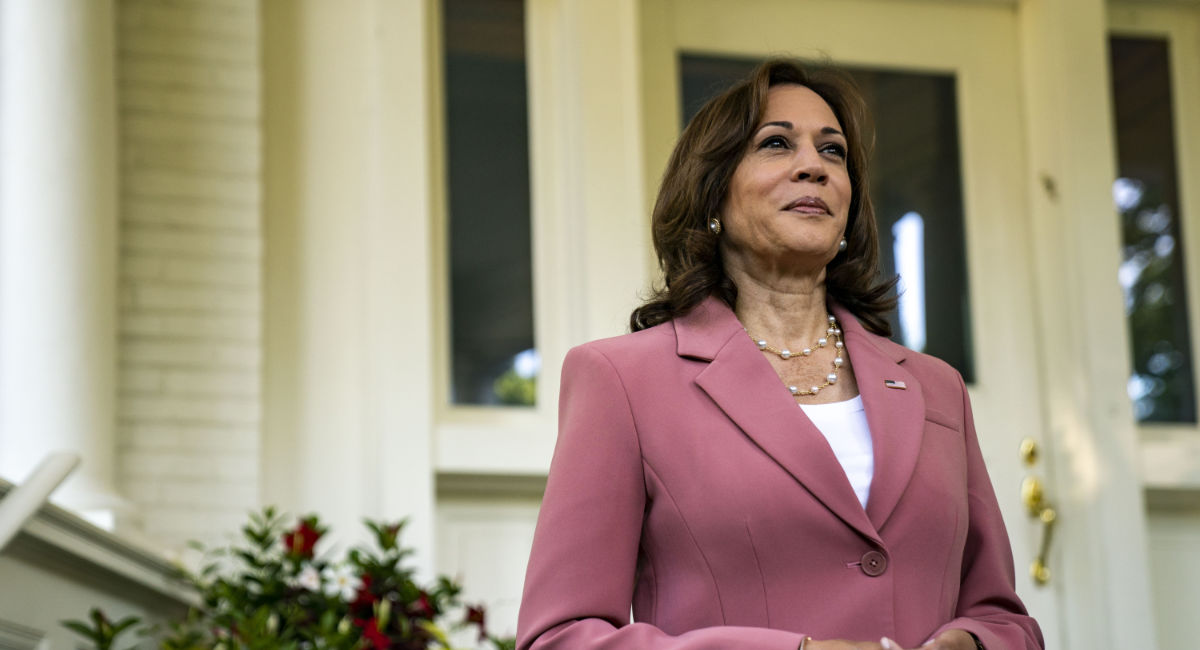