A bill working its way through the New Hampshire legislature would allow residents to receive ivermectin from pharmacies with a prescription of a doctor or an Advanced Practice Registered Nurse (APRN) for the off-label treatment of Covid-19.

House Bill 2011 would allow pharmacists to “dispense ivermectin under the delegated prescriptive authority of the physician or APRN (Advanced Practice Registered Nurses), specify a mechanism to document screening performed and the prescription in the patient’s medical record, and include a plan for evaluating and treating adverse events,” reads the bill. “Any such prescription shall be regarded as being issued for a legitimate medical purpose in the usual course of professional practice.”

Ivermectin, a protease inhibitor (just like Pfizer’s new Covid pill), has come under attack ever since former President Trump suggested it as a potential treatment for Covid-19. Shortly thereafter, a flurry of anti-ivermectin studies came out – the majority of which analyzed already-hospitalized patients, as opposed to its use as an early intervention.

Indeed, ivermectin already may have saved hundreds of thousands of lives from India to Brazil.

Co-sponsored by Rep. Leah Cushman (R), the New Hampshire bill would require pharmacists to provide patients with a “standardized information sheet written in plain language” that would note the importance of follow-up care.

“Nothing on the information sheet shall discourage the recipient from using ivermectin for the treatment of COVID-19,” reads the bill.

On Tuesday, a state House committee heard arguments for and against the bill.

“Ivermectin is not authorized or approved by the FDA for use in preventing or treating COVID-19,” said Steve Ahnen, president and CEO of the New Hampshire Hospital Association.

Arguing for Ivermectin was Dr. Paul Marik with Front Line COVID-19 Critical Care Alliance, who resigned his position as Professor of Medicine with Eastern Virginia Medical School following a reprimand from the Virginia Board of Medicine for proscribing drugs to people who were not his patients.

Marik has over 400 peer-reviewed journal articles and 50 book chapters under his belt.

Some key excerpts from his testimony can be seen below via Granite Grok:

After penicillin, this is the second most important drug ever produced. It has saved hundreds of thousands of lives across this planet in poor underserved countries. So, we’re just going to talk about Ivermectin.

It is on the WHO’s list of essential medicines.

3.7 Billion doses have been dispensed to humans, to human beings… not horses.

This is a remarkable drug. It has broad spectrum anti-parasitic, effective against a whole bunch of parasites, and as we heard, it is very effective against RNA viruses: HIV virus, zika virus, influenza virus, SARS-CoV-2 virus. In addition, what makes this a truly astonishing drug, and there is no other drug like it, it is a potent anti-inflamatory drug.

And if anybody knows about Covid, Covid goes through stages. A viral replicative phase to a profound inflammatory phase. That’s why Ivermectin is unique in that it treats across the spectrum of SARS-CoV-2.

Ivermectin acts on a number of different pathways to inhibit viral replication. This is not theoretical. This is shown in the lab and this is shown in patients … it kills the virus. So any assumption that it doesn’t is false propaganda.”

Dr. Marik left no stone unturned, and addressed the FDA’s propaganda statement, “You are not a horse. You are not a cow. Seriously y’all. Stop it. You should not use Ivermectin to treat or prevent Covid-19 using the drug Ivermectin which can be dangerous and even lethal.”

So that is an outright lie. It’s dishonest and it’s an outrage.

As we’ll see, this is a highly effective drug, and Ivermectin has never killed a single person. It is one of the safest drugs on this planet.

Let’s look at Covid-19 vaccines in one year: 14 thousand deaths and over two million serious adverse events. This does not include the 20,000 deaths in the VAERS database which is probably a tenth of all deaths due to the vaccine. This is their data.

So somehow the SARS-CoV-2 vaccines are safe and effective, yet Ivermectin is a dangerous horse deworming medicine. That is an absolute outright lie. The data speaks for itself. This is not my data. This is from the WHO.

More people have died from Tylenol, which is an over-the-counter medicine, than Ivermectin. As I said, it is one of the safest medications on this planet.

Dr. Marik then compared Ivermectin to Remdesivir (the EUA drug that is pushed on Covid patients in hospitals). There is no comparison…

It is disturbing that our federal government is financially incentivizing the use of an experimental treatment that increases the risk of dying.

Ivermectin reduces the risk by 50%.

If Ivermectin had been promoted at the beginning of this pandemic, we would not be sitting here today.

Dr. Marik’s testimony (cued up below), is very convincing and well worth the watch, as is the Q&A that took place afterwards with the Committee Members. 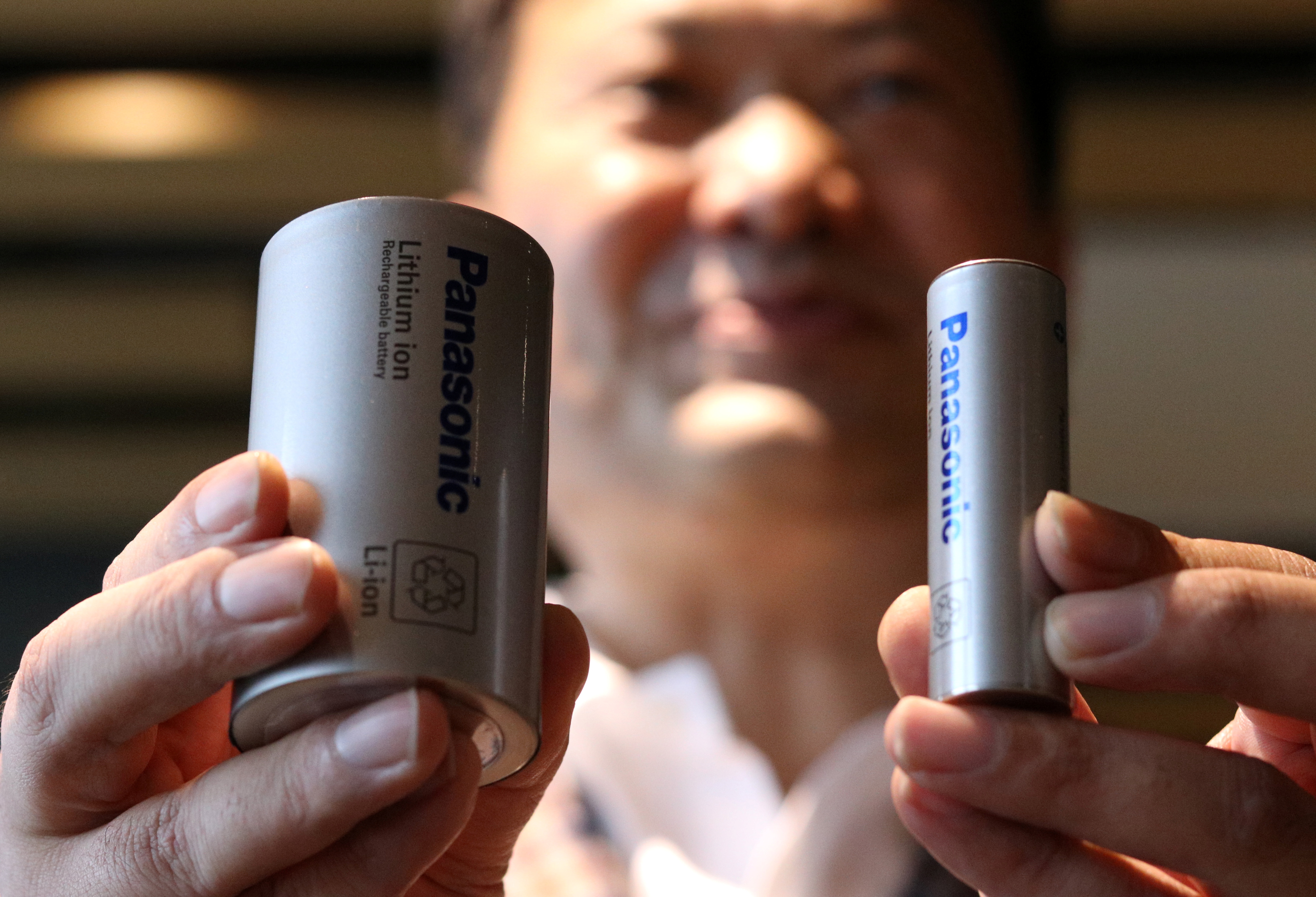