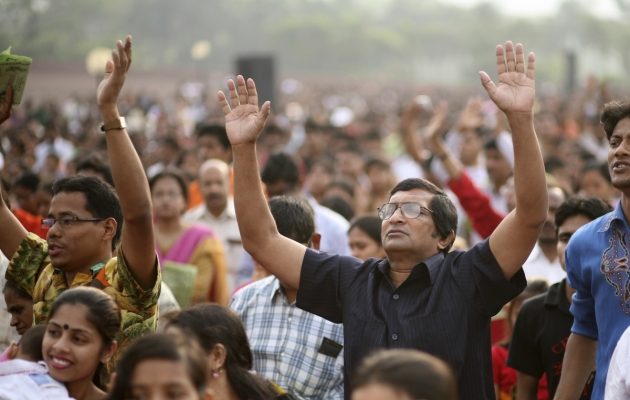 07/28/2022 Bangladesh (International Christian Concern) – According to a new national census in Bangladesh that was released yesterday, since 2011, many minorities have emigrated from Bangladesh seeking a better life. Due in large part to this emigration, the Christian portion of the population, already less than 1%, has demonstrably decreased over the last 11 years. Among other factors, increasing numbers of attacks against minorities in Bangladesh have prompted their recent exit. According to Ain o Salish Kendra, a human rights advocacy group, 3,679 separate attacks have occurred against minorities in Bangladesh between January 2013 and September 2021.

The recent departure of many minorities from Bangladesh is not only due to attacks, however, but is also the result of inaction by the government on behalf of minority rights. In 2018, the Awami League promised to implement anti-discrimination laws, start a minority commission in the government, and pursue other measures to aid minorities. According to the Bangladesh Hindu Buddhist Christian Unity Council, however, the government has not undertaken any of these actions to assist minorities. The Council engaged in a nationwide protest this month over this lack of progress and also said that they will go on a hunger strike on October 22 of this year if changes are not made.

Cumulatively, Christians in Bangladesh have faced very poor treatment and persecution from more influential religious communities. According to a report from the US Department of State, they have been threatened with evictions, land seizures, attacks, and other harassment from their communities. The census released yesterday gives us a new window into the impact of this religious intolerance. For Christians, at least, there is one silver lining in the census data. While the percentage of Christians in the country relative to the rest of the population has declined, the raw number of these Christians did grow. We pray that these Christians would be strengthened against ongoing persecution. 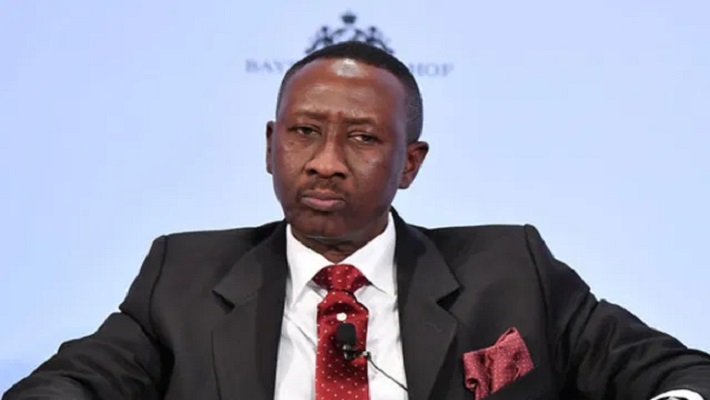