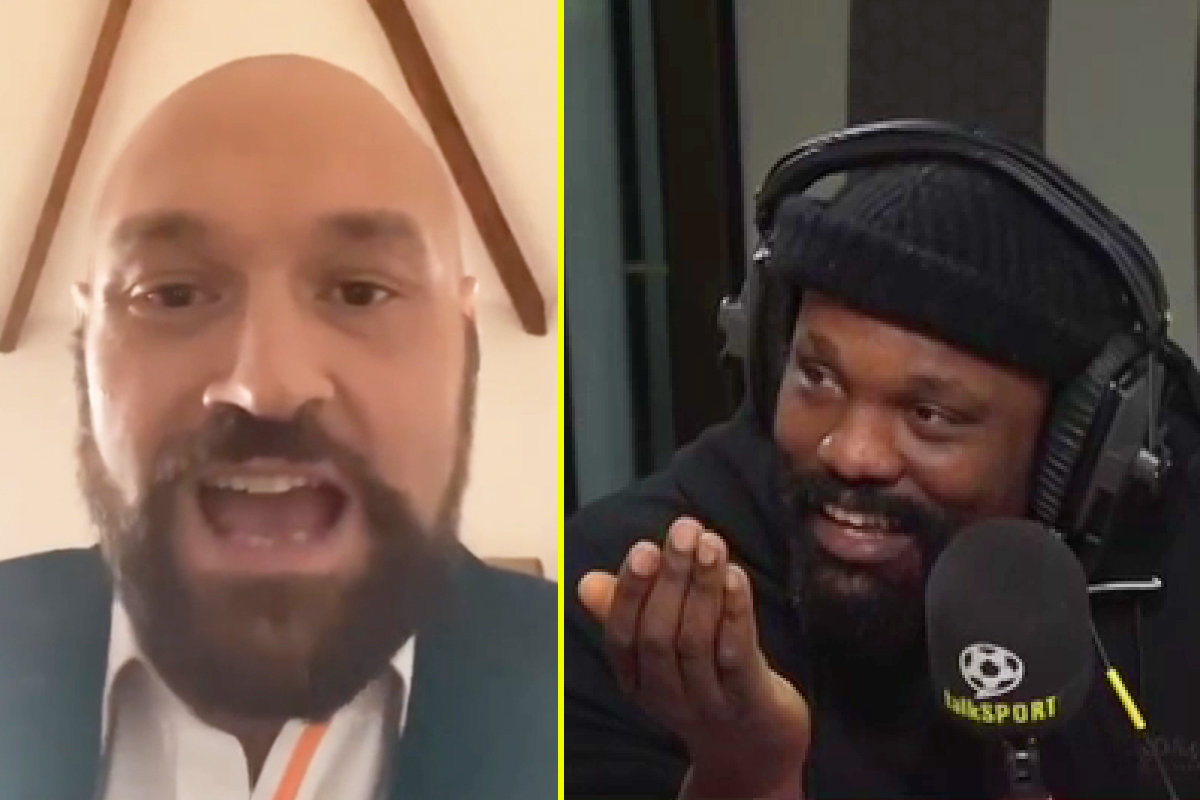 The heavyweight contender appeared on White and Jordan on Thursday, and picked Anthony Joshua to beat his former foe Fury if they fight.

Asked who will win the Oleksandr Usyk vs Joshua rematch, Chisora told talkSPORT: “I think AJ wins that second time round.

“When I spoke to him I asked him if he watched the fight back, he said he only watched four rounds because he didn’t like the way he boxed.

On who would win between Joshua and Fury, Chisora added: “I’ll go with AJ. AJ’s power punch is unbelievable.

“If AJ fights Fury, he has to go on him straight away, blast him out. He can’t box him. If he boxes with him, he loses.”

Fury took to social media on Friday to respond with a video in which he said: “This is a message for Derek Chisora.

“I’ve just seen that you’ve said you think AJ would blast me out – never in a million years.

“Also Del, he ain’t got the bottle to fight Usyk again.

“Usyk will smash him next time, properly.

“Never mind beat him on points, he’ll knock him out.

“But listen, there’s only ever been one man on these shores and he’s called the ‘Gypsy King’ – Tyson Fury.” 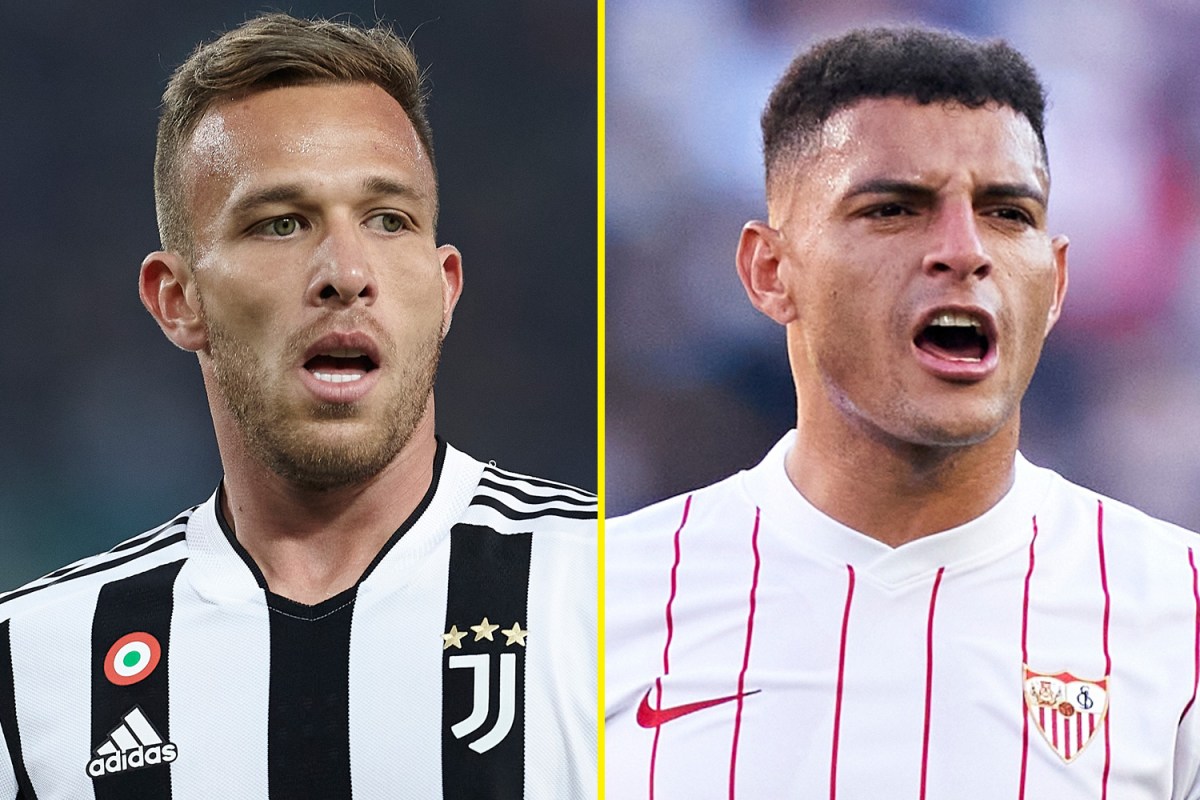