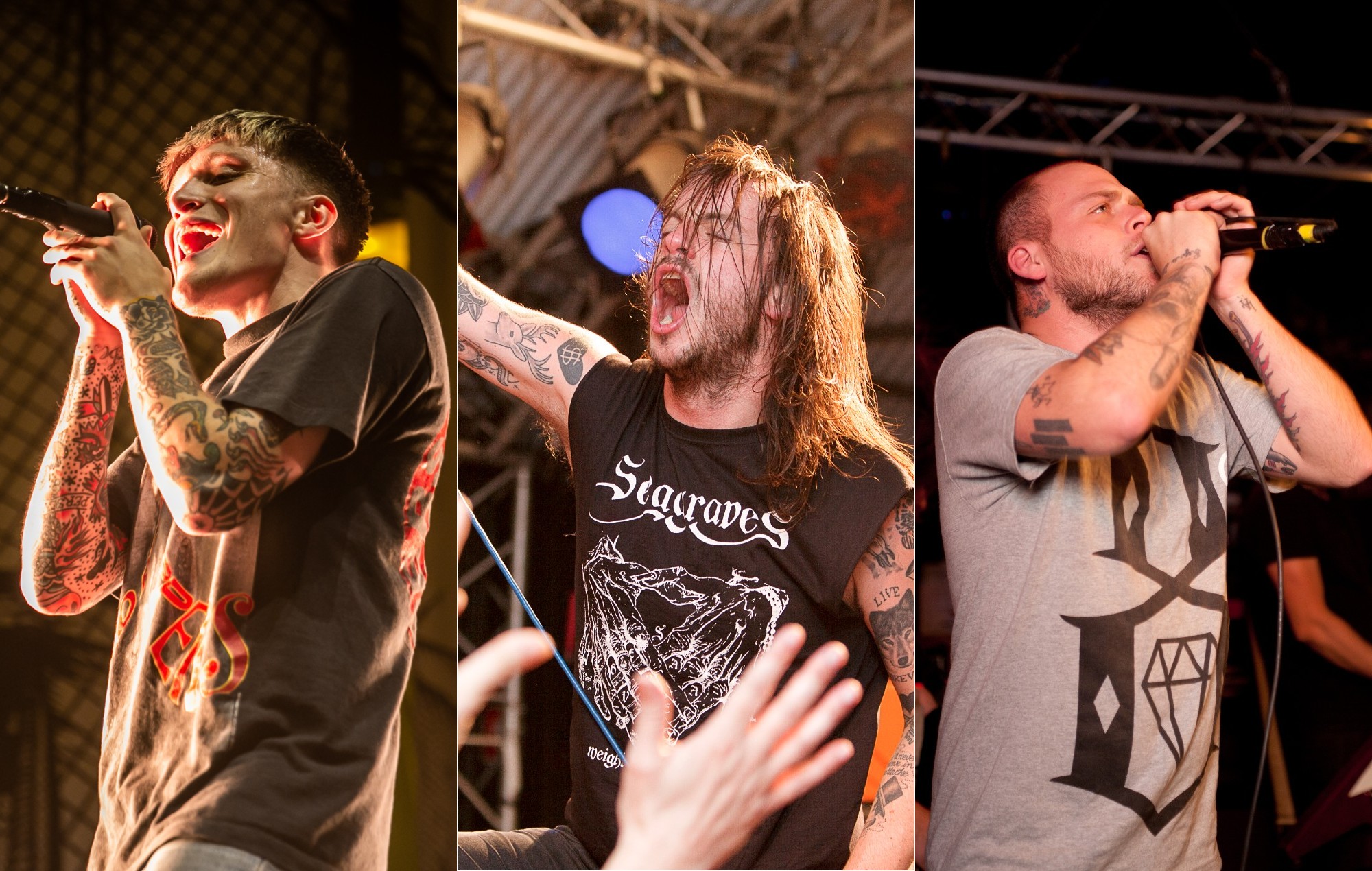 Also added to the bill at Slam Dunk Festival are As December Falls, Cancer Bats and The Bronx, while The Summer Set, Point North and Mom Jeans will also be playing.

“We’re really stoked to be back at Slam Dunk. It’s one of our favourite fests to play and there really isn’t anything else like it,” said Neck Deep vocalist Ben Barlow.

“It feels like our whole world is right there at Slam Dunk,” he continued. “We’ve worked our way up over the years playing various different slots and it’s an honour to be one of the main acts this year. It’s been way too long since we’ve been back at the fest, we usually do something special around it so expect something cool in the run up.”

“There’s so many rad new things for Cancer Bats this year, we can’t wait to share it with all of our UK pals,” said Liam Cormier. “It must be noted that there’s going to be some serious Canada vibes on our stage and we’re pumped to be a part of that.”

Check out the lineup below:

The North edition of the event, held at Temple Newsam in Leeds will take place on June 3, 2022, while Slam Dunk South in Hatfield Park, Hertfordshire will take place a day later on June 4. Tickets are onsale now.

The dual event returned in September after its 2020 edition was cancelled due to the Coronavirus pandemic. McFly performed surprise sets at both sites.

The pop-rock group – consisting of Tom Fletcher, Danny Jones, Harry Judd and Dougie Poynter – surprised fans at both the northern and southern leg of the event, which took place on September 4 and September 5 respectively. 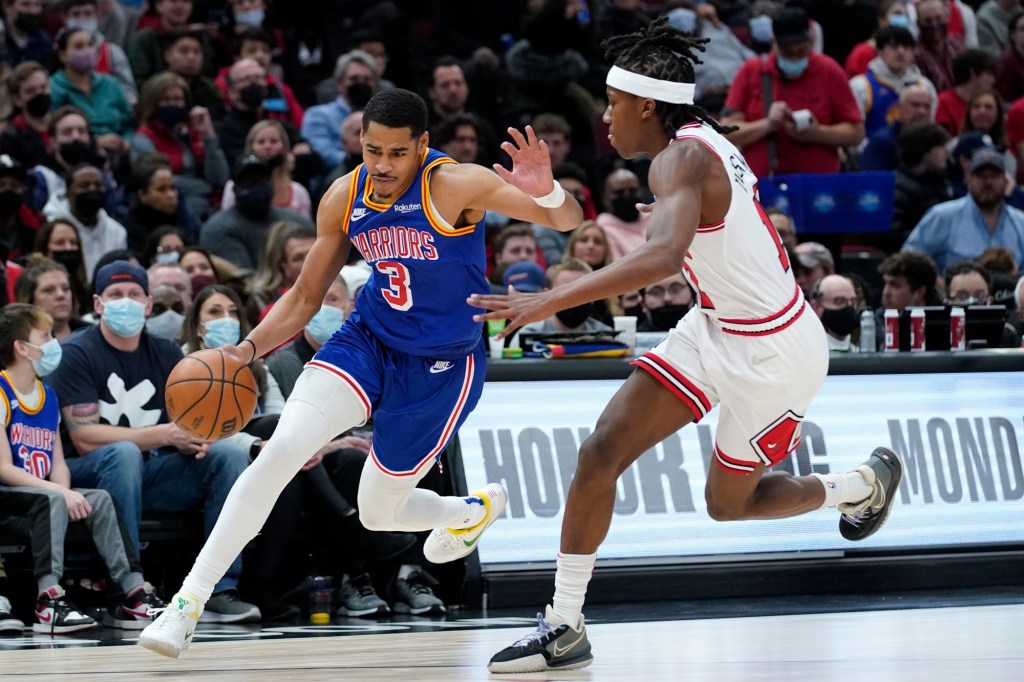 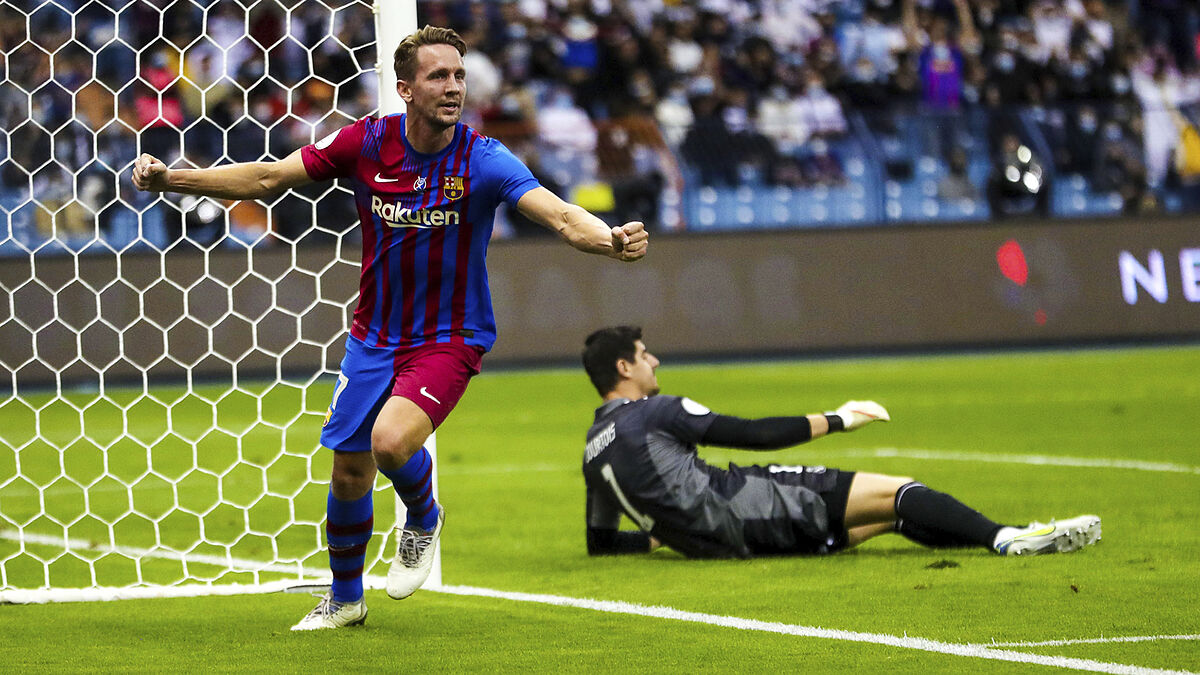