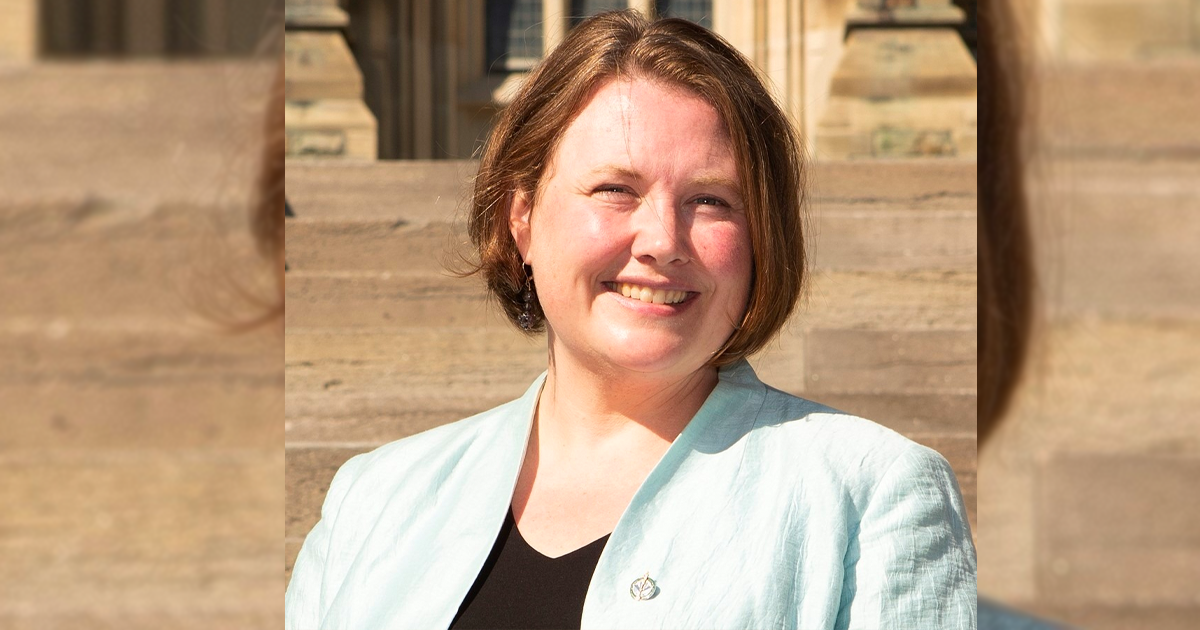 NDP MP Rachel Blaney let her employees have an extra-long Canada Day weekend after giving them time off in support of abortion rights.

Blaney announced on Twitter that her office would be closed “in solidarity with women” in the US after Roe v. Wade was overturned.

“I have instructed my staff to close offices on July 4, in solidarity with women in the USA & the world in support of reproductive freedoms & in protest to the lack of access to abortion services. Healthcare must include right to choose – people who are pregnant need to be safe,” tweeted Blaney.

The tweet immediately received backlash after critics accused Blaney of using the event as an excuse to take time off work while continuing to collect taxpayer dollars. Blaney is an MP for North Island – Powell River.

“Big government always gives themselves a day off to virtue signal for others. Same as Reconciliation Day, where federal employees honour the historically oppressed by giving themselves another paid day off. Wild,” replied Canadian Coalition of Firearm Rights activist Tracey Wilson.

Rebel News’ Ezra Levant accused Blaney of a “free vacation,” in response to her tweet.

“Friday was a day off because it’s Canada Day. So it was already a long weekend. But this luxurious MP — part of Trudeau’s coalition with the NDP — just decided to make it a four-day weekend. But it’s not a free vacation. Absolutely not. It’s a sign of sacrifice & solidarity,” tweeted Levant.

Trudeau has used the Supreme Court decision to announce further abortion support for women in Canada and beyond.

“The news coming out of the United States is horrific. My heart goes out to the millions of American women who are now set to lose their legal right to an abortion. I can’t imagine the fear and anger you are feeling right now,” said Trudeau.

“No government, politician, or man should tell a woman what she can and cannot do with her body. I want women in Canada to know that we will always stand up for your right to choose.” 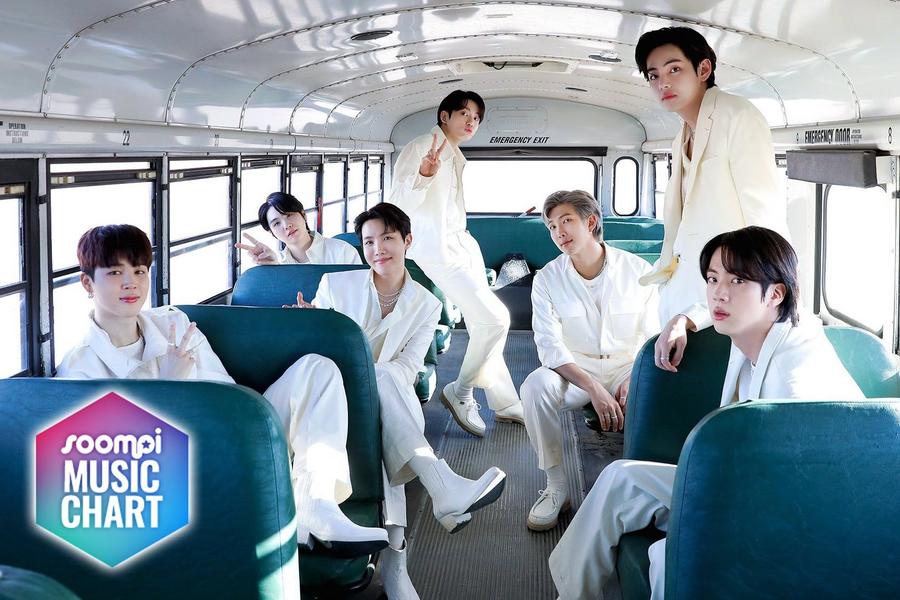