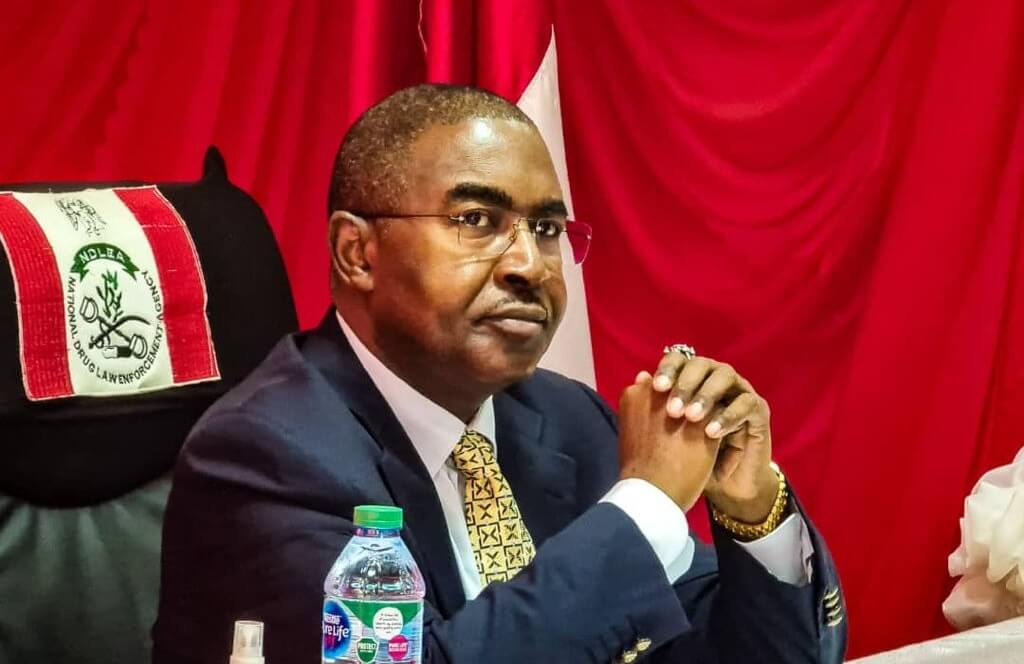 The Chairman, NDLEA retired Brig. Gen. Buba Marwa said this during a press briefing in commemoration of the World Drug Day on Monday in Abuja.

The News Agency of Nigeria (NAN) reports that the International Day against Drug Abuse and Illicit Trafficking, or World Drug Day (WDD) is marked on June 26 every year.

It is marked to strengthen action and cooperation in achieving a world free of drug abuse.

Marwa said that the theme “Addressing Drug Challenges in Health and Humanitarian Crises” gave prominence to the recent global experience with COVID-19 and the prevailing circumstances around the world.

According to him, this year’s theme for the UN Day has beamed the light on an area of the drug problem that has until recent years been on the backburner of the drug discourse.

“For us at the agency, we are abreast of time and trends as shown by the priority accorded treatment and care.

“In 2021, about 8,000 drug users were counselled and rehabilitated, in most cases through brief interventions.

“We continued the effort in the first five months of 2022, whereby an additional 3,523 were also counselled and treated in NDLEA facilities.

“Simultaneously, we have continued to shut the tap of illicit flow of drugs with the arrest of over 17,647 offenders including 10 drug barons between January 2021 and May 2022.

“More than 2,369 were convicted and jailed within the same period while 154,667.339kg of drugs were seized in the first five months of this year alone,” Marwa said.

He said that the Drug Demand Reduction Department had been galvanised and working non-stop to ensure that the health aspect of the drug abuse calculus got adequate attention.

In the same vein, Marwa said that the agency’s policy of Drug Integrity Test was predicated on getting help to drug users suffering in silence.

This he said was because they could not seek the needed health treatment due to social stigma and discrimination.

“This is why in a short while from now; we’ll be unveiling the NDLEA Call Centre.

“This will be manned by professionals and experts in counselling, psychotherapy, psychology, psychiatry and more to offer help to drug users who will make use of our toll-free lines to seek counselling 24/7.

“This will also enable those afraid of stigmatisation to be able to seek help without necessarily being seen or identified by anyone.

“Even as we rev up our drug supply reduction offensive, it is certain that we are not relenting on getting help to those suffering from drug use disorder,” he said.
Mr Oliver Stolpe, the Country Representative, United Nations Office on Drugs and Crime, (UNODC) also spoke.

He estimated that there might be close to 6 million persons in Nigeria today that might be with drug use dependency based on 2017 and 2018 data.

According to him, this creates a massive public health challenge.

Some of the activities lined up for this year World Drug Day celebration are reflective of the realignments in the approach to the illicit substance problem.