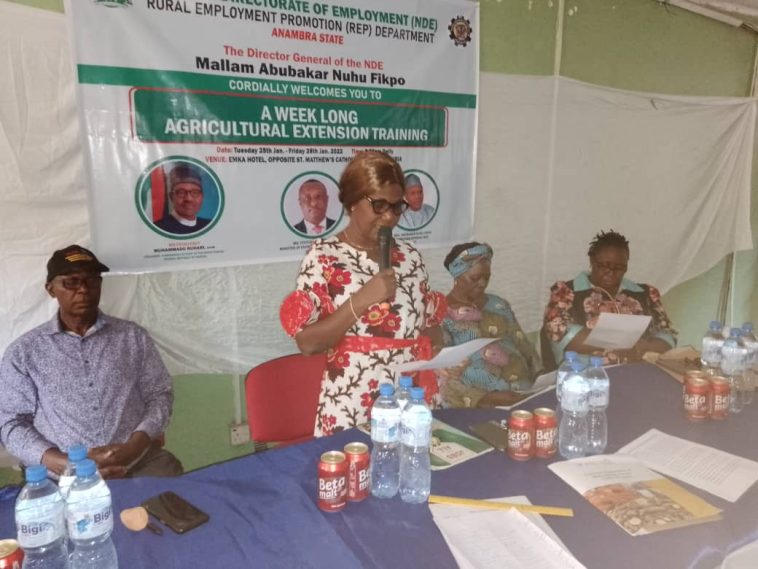 50 persons in Anambra state have benefited  from the ongoing training on agricultural extension organised by the Rural Employment Promotion Department,REP, of the National Directorate of Employment, NDE.

The training, organisers said, would play a crucial role in boosting agricultural productivity, increase food security and promote agriculture as an engine of economic growth.

Speaking during the opening ceremony of the programme on Tuesday, at Amawbia, Awka South local government area, of the State, Coordinator of NDE, Mrs Chika Ufele said the participants would help in extending the use of scientific and technology- driven services to farmers in order to guarantee disease-free production.

Ufele stated that, “These selected participants will be trained on agricultural intervention policies, livestock production, digital marketing of agricultural products as well as food processing, packaging and marketing.

” The objectives of this training therefore are, to generate employment for the trained agricultural extension personnel, to remove the drudgery associated with the traditional farming practices, increase food production, stimulate the rural economy and improve farming method among others.”

She noted that the 50 recruited participants who were drawn from the three senatorial zones in the state, would also be trained on both theoretical and practical demonstration for a period of one week.

Mrs Ufele further expressed strong belief that after the training, the participants would acquire enough knowledge that will enable them succeed in this chosen agro-venture.

“This is why the thrust of the programmes of the NDE at the most, is based on agriculture, skills acquisition, enterprise creation and sustainability strategies.” She stated.

One of the participants, Mrs. Onyinye Ozue told TheParadise that she had gained a lot by attending the programme, noting that it has spurred her to look for a piece of land where she will practise what she learnt.

” I had wanted to grab slight knowledge on fish farming but many other things were taught and I am so excited over all.” She said. 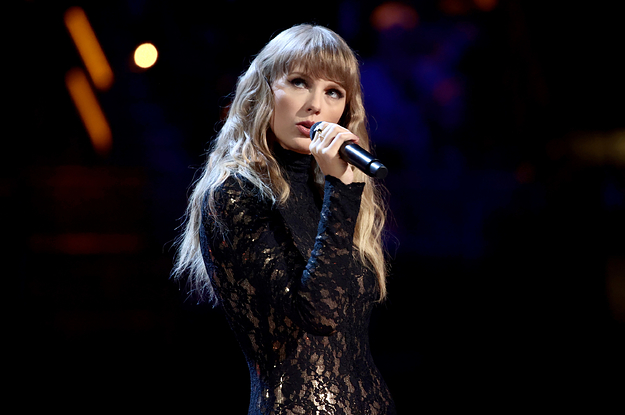 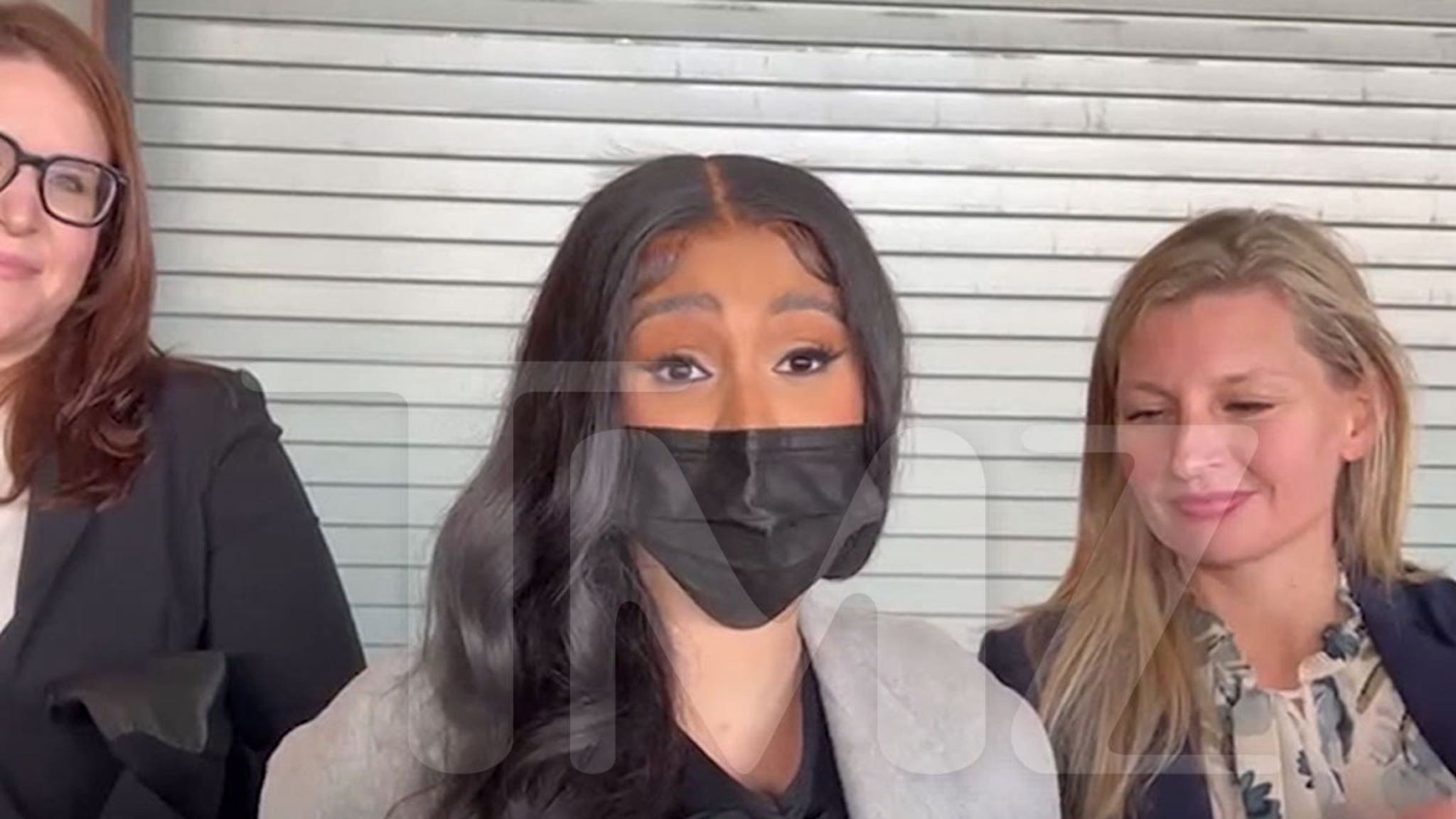