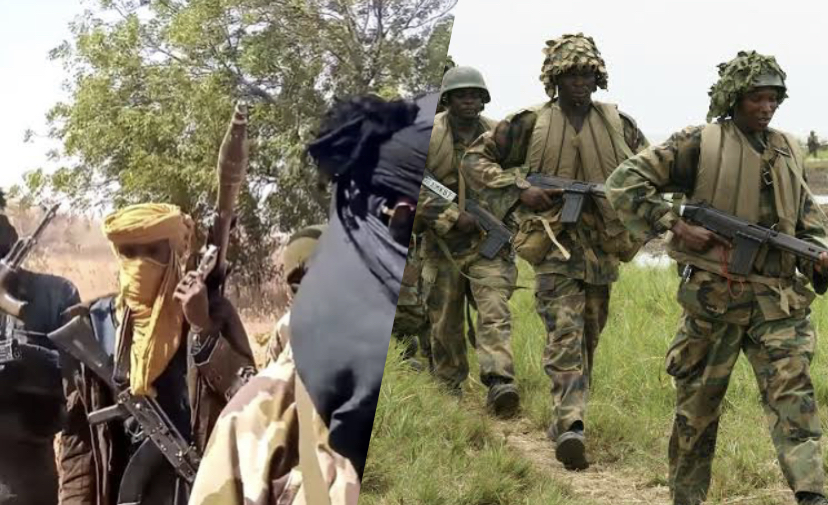 The Nigerian Defence Academy (NDA) has modified its curriculum for the regular cadet training to tackle bandits, Boko Haram and other violent gangs terrorising the country.

Brig.-Gen. Emmanuel Emekah, the director of military training at the NDA, disclosed this on Saturday in Jos at the ongoing ‘Exercise Camp Highland’ being conducted at the 69th Regular Cadets Course.

The NDA training director said the modification had brought about a paradigm shift focusing on asymmetric warfare as opposed to conventional warfare.

“Contemporary security challenges have necessitated that the curriculum for the cadet training be modified,’’ he said.

Mr Emekah explained that cadets of Course 69 were the first to benefit from the modification of the curriculum, adding that the academy was using them to test run the new development.

“What they are doing now are things some of us did as commissioned officers, but these cadets are opportune to do it now,’’ he noted.

He also mentioned that the ongoing exercise’ aimed at preparing the cadets for the task ahead of them by the time they become commissioned officers.

The director explained that the exercise was divided into four phases, adding that the first one, the river crossing operation, was held in Makurdi.

“We are in Jos for the second phase, which is the adventure and leadership training, and we will be moving to Bauchi from here for the third phase, the mechanised operation. From Bauchi, we will move to Kachia in Kaduna State for the final phase,” Mr Emekah stressed.

He added, “The essence of all these is because they will soon be commissioned as officers and leaders to lead their various platoons in battles. They should have this knowledge to be able to lead their troops wherever they find themselves.”

The director expressed delight at the cadets’ performance and said they were physically fit and ready to carry out tasks ahead.

NDA commandant Ibrahim Yusuf commended their performance during the various sections of the exercise.

“I’m highly impressed by your standard of performance and discipline; I’m particularly delighted that cadets who were not doing well before now have started doing well,’’ Mr Yusuf said. 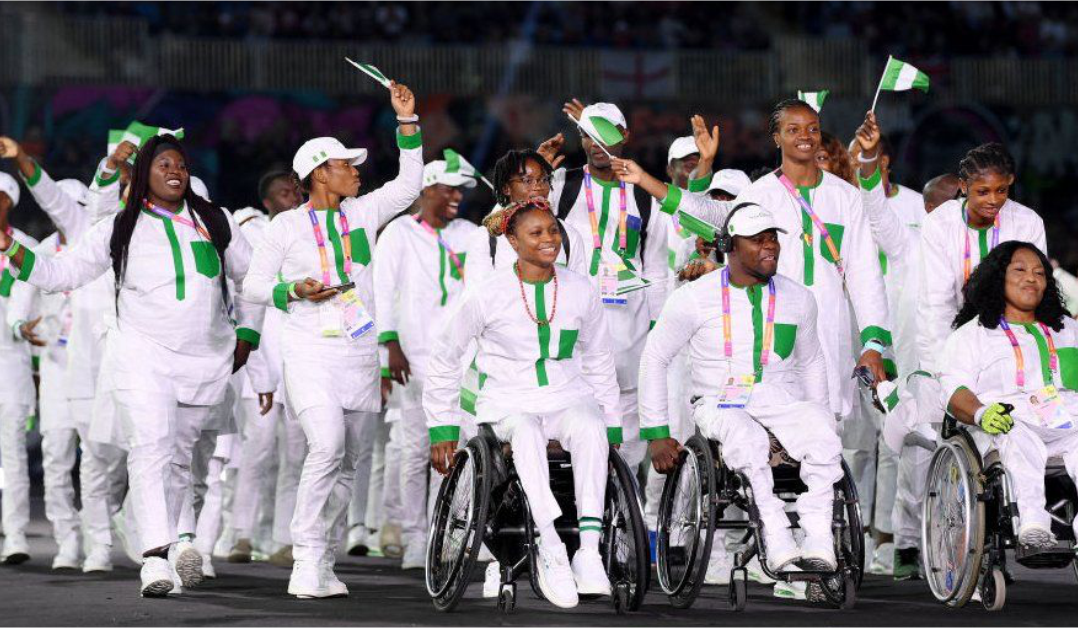