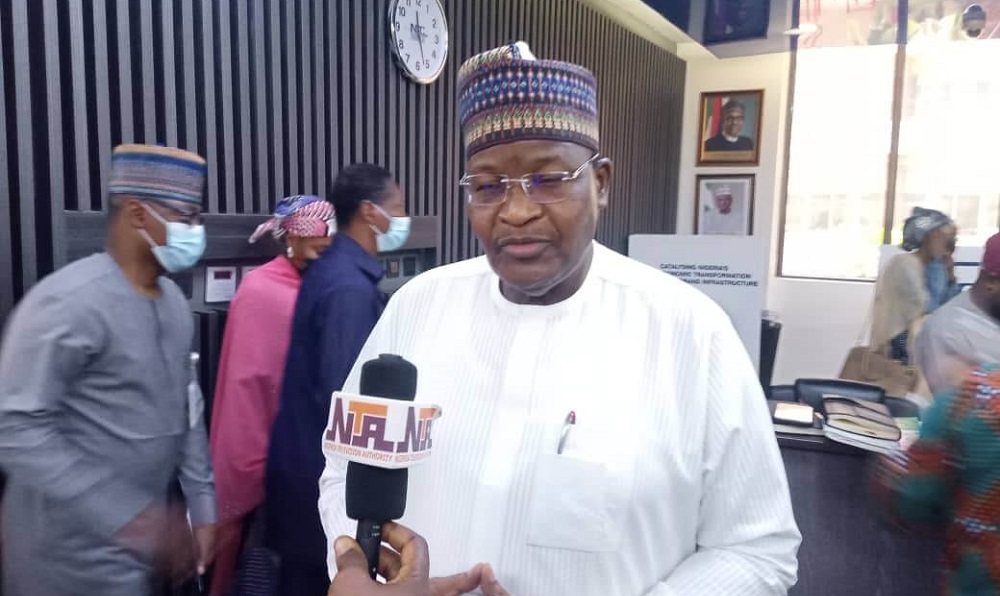 The Nigerian Communications Commission (NCC) has signed a Public-Private Partnership (PPP) agreement with its consultant, 3R Company Nigeria Limited, for the execution of the Revenue Assurance Solutions (RAS).

The RAS has been identified as a means of entrenching accountability of the revenue generation process in the Nigerian telecommunications industry.

The NCC had earlier this year engaged Mobilr Network Operators, licensees within the telecoms Value Added Service chain, officials of the Commission and other industry stakeholders on the Commission’s plan to deploy RAS in the sector.

The move for RAS deployment began in 2015 when the Commission published an invitation to bid, for entities that may wish to offer RAS services. 3R emerged the successful bidder.

The regulator, however, said the deal took place at it’s Head Office, Abuja and witnessed by representatives of the Infrastructure Concession and Regulatory Commission (ICRC).

The Executive Vice Chairman of the NCC, Umar Danbatta, said the revenue solution would improve the regulation of Anual Operating Levy administration in the telecom sector.

He also believes that it would confer higher levels of integrity and fidelity on the AOL figures obtainable in the industry.

“It is our belief that if we can be able to deploy RAS and ensure we get the true picture of what the Mobile Networks Operators are supposed to be paying by way of AOL, we would have accomplished an important milestone in the area of revenue generation for the Commission as well as for the government,” the EVC said.

Danbatta commended the ICRC for its role in sealing the partnership.

“I want to commend the Project Delivery Team (PDT), comprising staff of the Commission, who worked tirelessly in ensuring that the project was brought to fruition and for all their efforts.”

He urged the 3R Company Nigeria Limited to ensure effective deployment and implementation of the project within its scope, objective and government’s expectations.

Raymond Wodi, the Chief Executive Officer of the 3R Company Nigeria Limited, commended the Commission for its consideration on the PPP on RAS deployment.

He assured the telecom stakeholders on the company’s readiness to “meet and exceed expectation on the assignment.”

Meanwhile, the regulator said it has subjected the software and hardware components of the RAS to the certification of the National Information Technology Development Agency (NITDA). 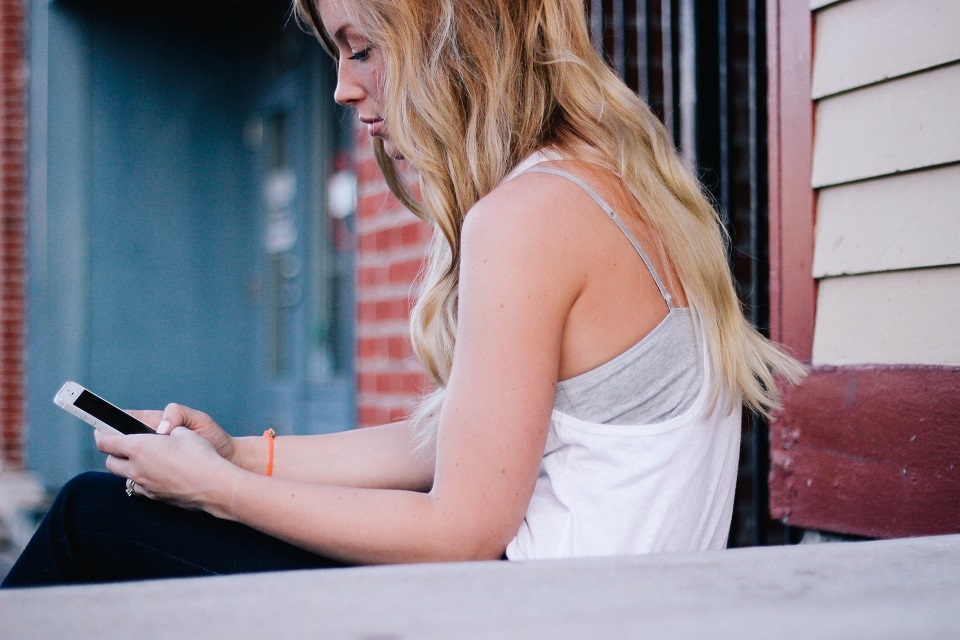