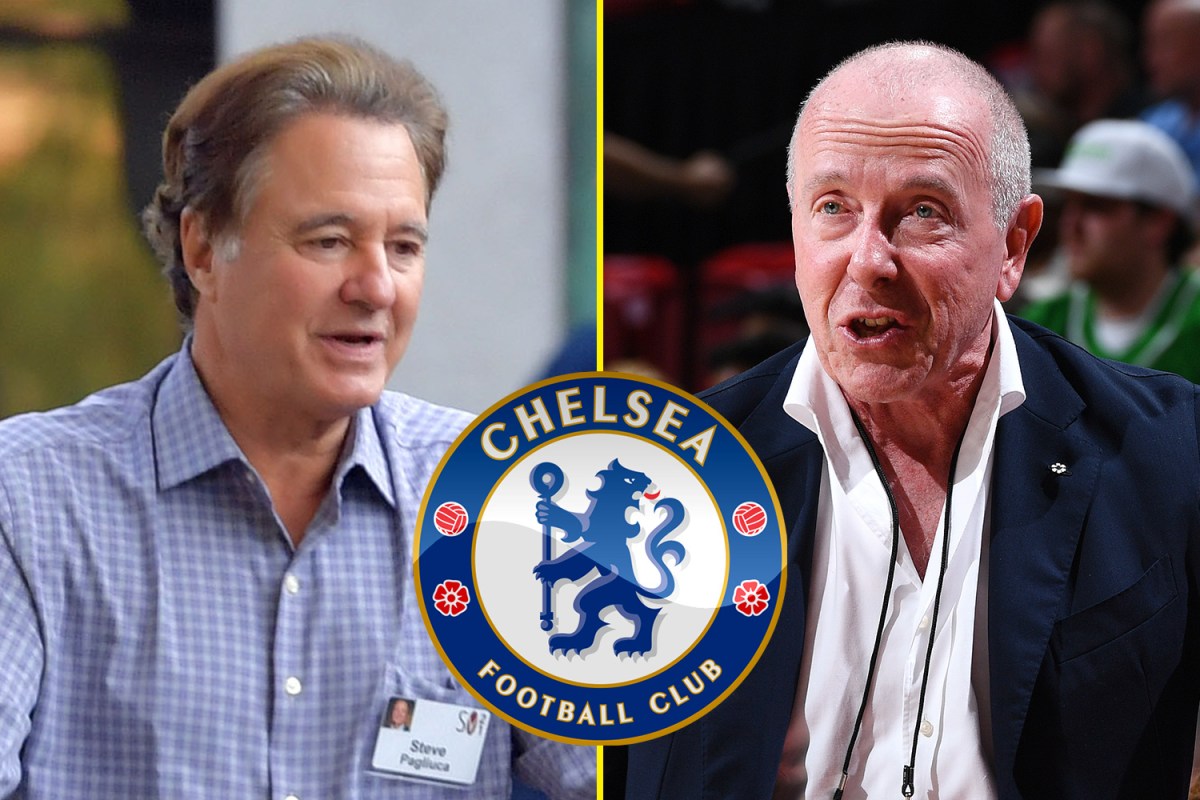 NBA chairman Larry Tanenbaum has been confirmed by Steve Pagliuca as co-managing partner in his bid to buy Chelsea.

Pagliuca, 67, is one of the four bidders in the running to purchase the club after it was put up for sale by Roman Abramovich – who has been sanctioned by the UK government.

In a statement released on Wednesday, Pagliuca said: “Larry is a world-class individual who is highly regarded in the global sports community, and his experience in sports governance, his long-term perspective, and civil construction expertise are tremendous assets for our group.”

“The decision to partner with Steve was an easy one as we share similar values and passion for sports,” Tanenbaum said.

“Once we started speaking, it was clear that we share the same long-term vision and goals for Chelsea Football Club.

“I can reassure Chelsea supporters that both Steve and I are committed to supporting a championship-winning team, building a state-of-the art stadium at Stamford Bridge, investing in our academy and women’s teams, and making a real difference in the community.

“I am excited by the potential future for Chelsea Football Club.”

Raine Group, the American bank in charge of processing the bids, will receive final offers on Thursday, with a sale expected to be completed in May.

LA Dodgers part-owner Todd Boehly and British business titan Jonathan Goldstein, Sir Martin Broughton and Lord Sebastian Coe, and the Chicago Cubs-owning Ricketts family, which has brought protests from the club’s fans, are the other competitors to buy the Stamford Bridge outfit.

Pagliuca also welcomed endorsement from the True Blues Consortium, which is backed by former Chelsea captain Terry, the group aiming to buy a 10 per cent stake from the club’s eventual new owners to ensure fan representation.

“We are thrilled to have such an accomplished group of individuals who are committed to the long-term interests of Chelsea Football Club,” Pagliuca said.

“We appreciate this opportunity and would be honoured to create an exciting future for this great football club.”

888sport: Deposit min £/$/€10 using promo code 888ODDS • Bet up to £/$/€5 on your selection at normal odds in the regular market • If your selection wins, we’ll pay you out at the normal price and any extra winnings from the advertised enhanced price will be paid to you in Free Bets • Free Bets are granted within 72 hours and expire after 7 days • Free Bet stakes are not included in returns • Deposit balance is available for withdrawal at any time • Restrictions apply to withdrawals, payment methods and countries & Full T&C’s apply 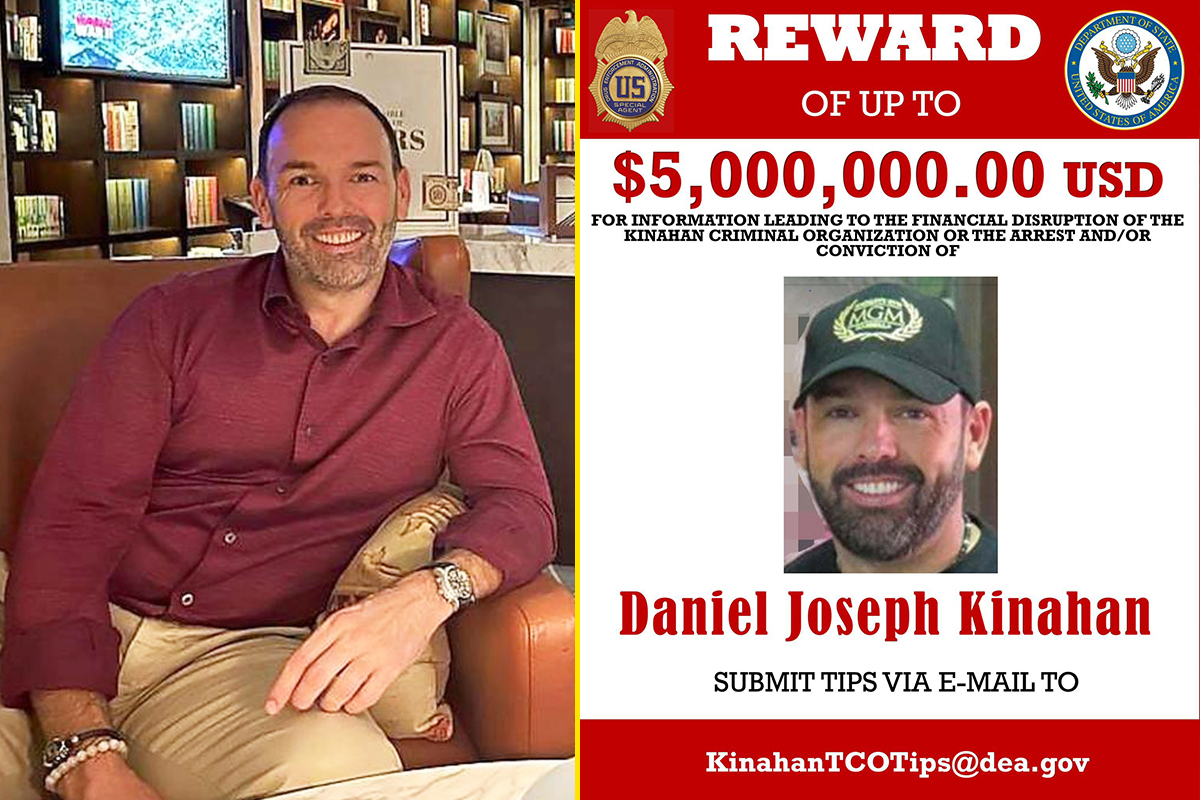 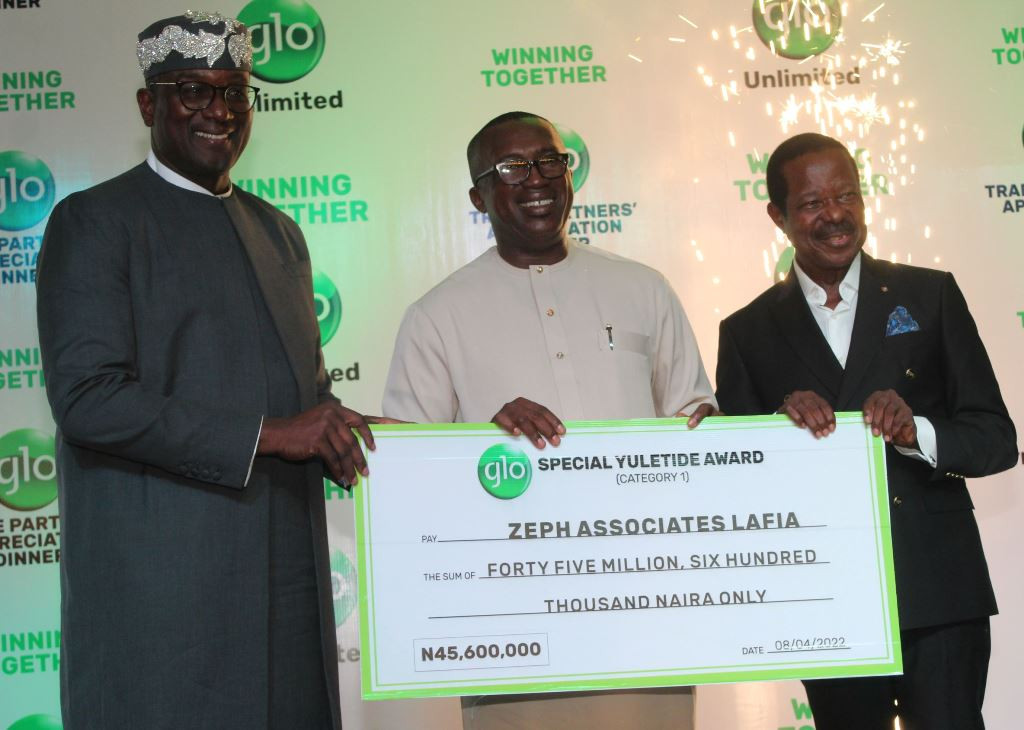