The disruption of academic activities in the nation’s university system is set to go messier, as the Joint Action Committee (JAC) comprising the Non-Academic Staff Union of Educational and Associated Institutions (NASU) and the Senior Staff Association of Nigerian Universities (SSANU) have given the federal government a two weeks deadline to embark on an indefinite strike.

The indefinite action will precede a two weeks extension of the ongoing warning strike which will elapse by upper week Sunday.

The spokesperson of JAC, Dr Peters Adeyemi gave the notice on Wednesday, in Abuja while interacting with the press.

He, however, gave conditions upon which their industrial action might be suspended, insisting that government should jettison the Integrated Payroll and Personnel Information System,
IPPIS for the University Peculiar Personnel and Payroll System (U3PS), developed by the non-academic unions.

JAC also insists that the N30 billion as Earned Allowances which is a product of the FGN/NASU and SSANU 2009 Agreements should be paid immediately.

It lamented that while the Memorandum of Understanding (MoU) had stated that the criteria for disbursement would be according to the computation from each University and Inter-University Centre in line with what is outstanding for each staff, sadly, when the said sum was released, it was evident that rather than adopt the submissions of Universities and Inter-University Centres, the Federal Ministry of Education in releasing N22 billion, adopted a lopsided sharing formula of 75% for ASUU and 25% for other Unions.

All these come just as the industrial action by the Academic Staff Union of Universities ASUU persists.

Disclosing the intentions to go indefinite, Adeyemi said rising from the last memorandum and following up on the issues, they had written no less than ten letters of reminders to the Government all to no avail, not even an acknowledgement.

It was at the end of all these reminders with no acknowledgement by the government that we were left with no other resort but to embark on a two weeks warning strike. Prior to the strike, due process was duly followed and the notice was issued in line with the extant laws. 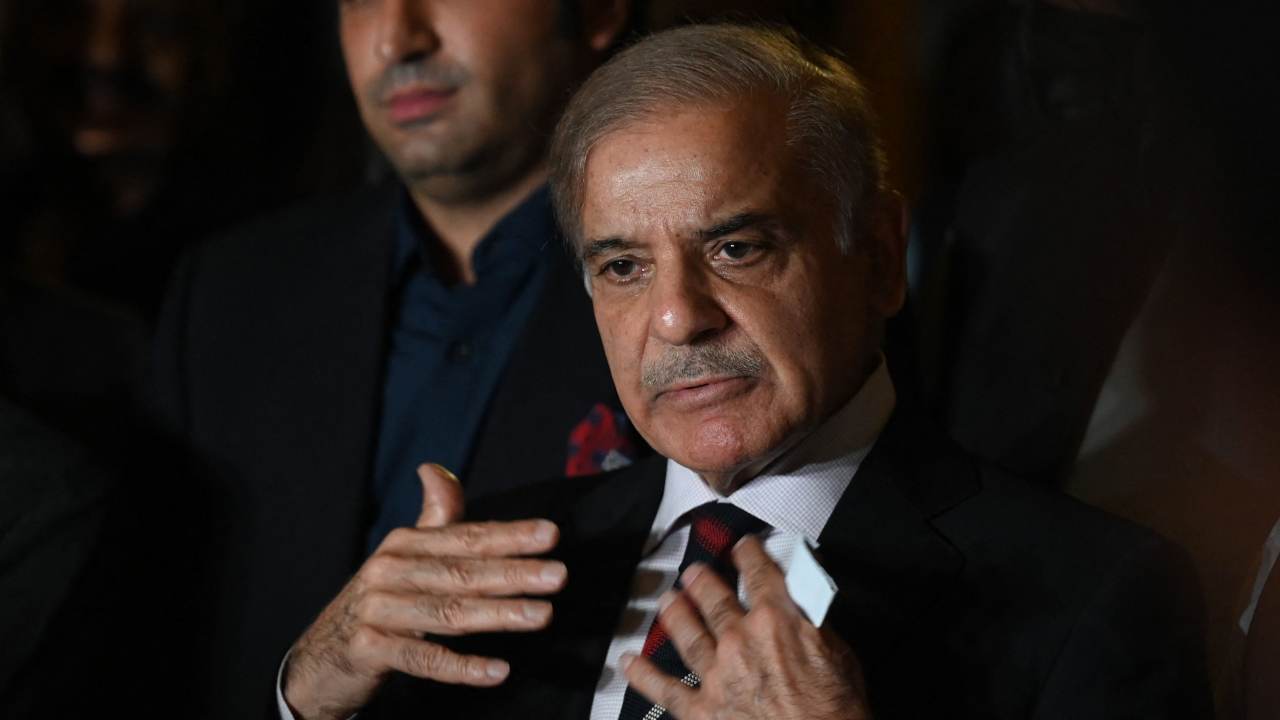