Osimhen sustained a head injury after colliding with Inter Milan defender Milan Skriniar in a Serie A clash in November 2021.

The 23-year-old missed the 2021 Africa Cup of Nations in Cameroon early this year as a result of the setback.

The striker was sidelined for three months after undergoing surgery.

“Osimhen is perfectly healed, he’s still wearing the protective mask because it gives him a sense of security, but he’s healed,” Ruggiero told Radio Marte via Tutto Napoli.

“He has his own balance and wants to wear it. Hopefully this mask will be enough until he feels safe and takes it off.

“Not before then, I still have to do a check, but as soon as he returns, we will have intense work to do.” 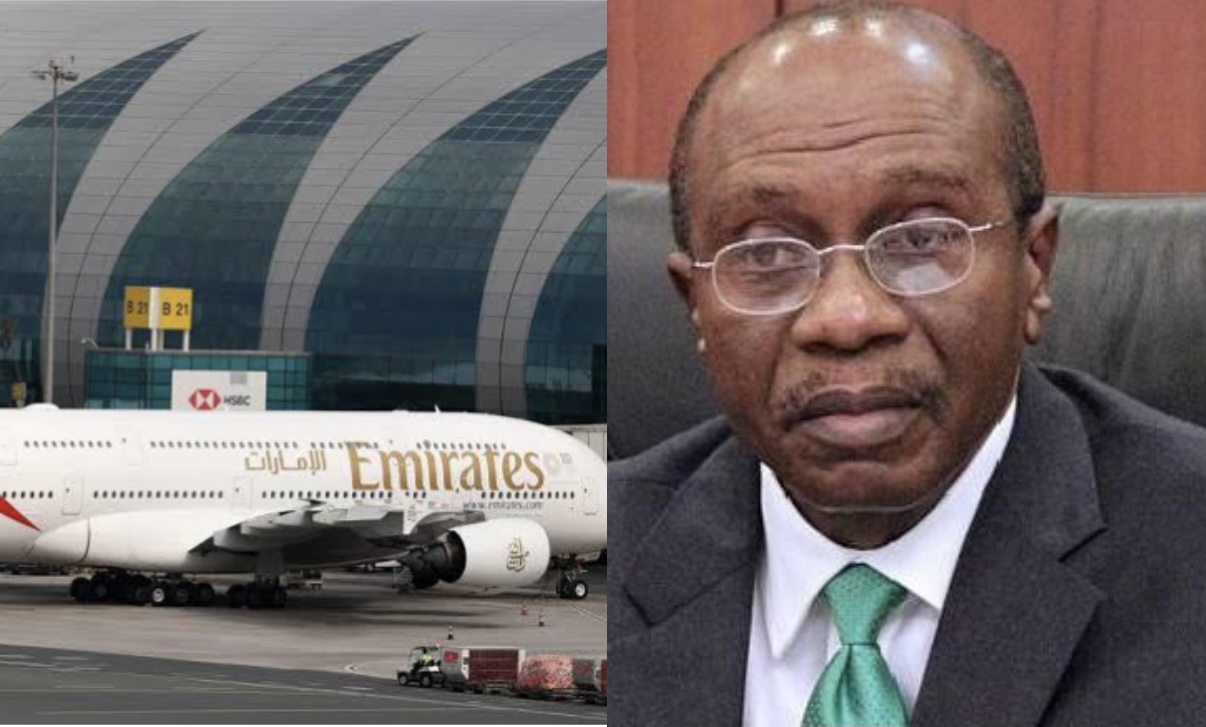 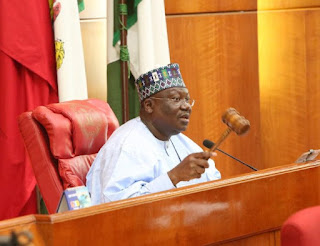