Most Americans are experiencing the highest rate of inflation in years, so it was no surprise that George Stephanopoulos, the host of ABC’s “This Week,” brought up the year-long rise in consumer prices during an interview with House Speaker Nancy Pelosi, D-Calif.

Pelosi answered by citing several thorny factors pushing prices upward, including coronavirus-related supply chain issues and Vladimir Putin’s invasion of Ukraine, both of which the U.S. government has limited leverage to control.

“What causes inflation?” Pelosi said on May 15. “One is when unemployment goes down, inflation goes up. That’s not anything to accept. When wages go up, inflation goes up. That’s one. When supply goes down, cost goes up. So supply is affected by COVID and supply chain problems that we have because of COVID, and also because of the war in Ukraine. There is a Putin price hike at the pump. Not all of it to him, but a large part of it.”

One part of Pelosi’s comments caught our attention — that “when unemployment goes down, inflation goes up.” That seemed at odds with economic data of recent years, when unemployment was quite low, but so was inflation.

Economists told PolitiFact that Pelosi’s formulation was once widely accepted in the field, but it has taken a lot of hits over the past few decades.

Two economists who later won Nobel prizes, Paul Samuelson and Robert Solow, found a similar pattern. The theory, which came to be known as the Phillips curve, played an important role in economic policymaking during the 1960s and 1970s.

Economists told PolitiFact that there can still be some linkage between high unemployment and low inflation (and vice versa). But this correlation can be negated by a variety of factors — factors that have been present in the economy since at least the 1990s.

Consider a comparison of the rates of inflation and unemployment from 2012 to the onset of the pandemic in 2020. Inflation ran in a pretty narrow range during that period, from effectively zero to 2.9%. Yet over the same time span, unemployment ranged from 8.3% (a level rarely reached going back to 1950) all the way down to 3.5% (close to an all-time record low).

It’s not that the factors creating the Phillips curve are dead, economists say. Rather, they’ve been drowned out by other, more powerful factors.

All things being equal, said Brookings Institution economist Gary Burtless, low unemployment will boost workers’ wages, which in turn will increase producers’ costs and spur inflation. But, he added, “all things are often not equal.” Unusual, and possibly transitory, factors can mess with the clean linkages embodied in the Phillips curve, he said.

For instance, the theory’s inability to explain the U.S. economy since the 1990s may have been due to strong growth in productivity, Burtless said. Gains in productivity enabled workers’ wages to grow even as overall costs for employers remained low. This produced the combination of relatively low unemployment and relatively low inflation. Another factor that may have played a role was intensifying globalization, which put competitive pressure on U.S. producers to keep price increases small.

The linkage between unemployment and inflation “appeared to be missing in action during much of this period,” Burtless said.

As for today, one of the primary assumptions that undergirded the Phillips curve — a steady supply of goods — has vanished, due to the supply-chain issues spawned by the coronavirus pandemic. In turn, the supply-chain backup has only been exacerbated by Putin’s invasion, which has spiked prices for oil and other commodities.

“Many economists would think of the war in Ukraine as a classic supply shock,” said Emi Nakamura, an economist at the University of California-Berkeley.

The combination of supply chain concerns and the war in Ukraine has produced significant inflation in the United States for the first time in decades. During the past year, inflation has run between 5% and 8.5%. Superficially, this could be attributed to the low unemployment rate, but this would be simplistic: It wouldn’t explain why similarly low unemployment rates prior to the pandemic never produced inflation higher than 2.9%.

Pelosi’s office said she wasn’t trying to be overly reductive in her comments.

“Acknowledging low unemployment as a factor among others isn’t the same as saying the Phillips curve is destiny,” said Henry Connelly, a spokesperson for Pelosi. He added that Pelosi “has never agreed with those who believe that low unemployment is dangerous or that keeping millions of Americans out of work and out of a paycheck as a response to inflation makes any moral or economic sense.”

“For a layperson to get this wrong, I don’t find that super shocking,” he said. “I don’t mean that as a wisecrack. If you grew up in a certain era, this was the received wisdom.”

Pelosi said, “When unemployment goes down, inflation goes up.”

For years, economists believed in this relationship, and there is still an element of truth to it.

However, several decades of real-world experience has shown that the relationship between unemployment and inflation is not all that precise, because other factors — including supply shocks, productivity improvements and globalization — have often overwhelmed the effects between the two.

We rate the statement Mostly False. 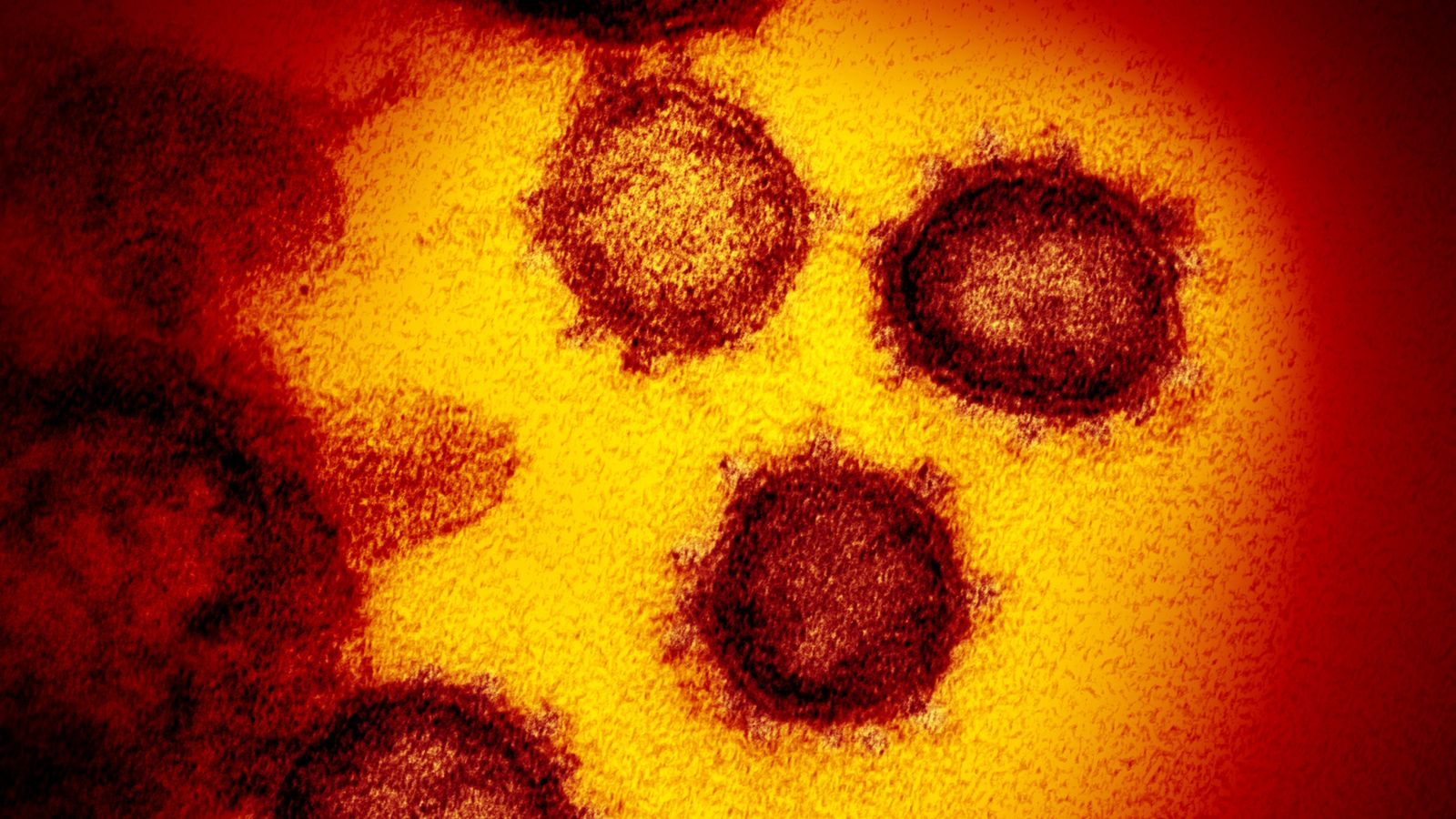 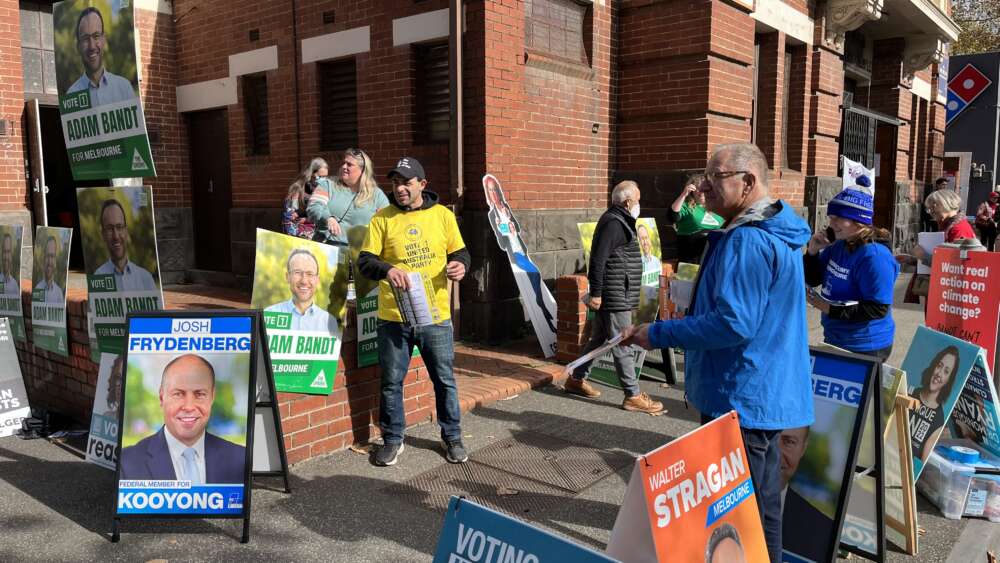