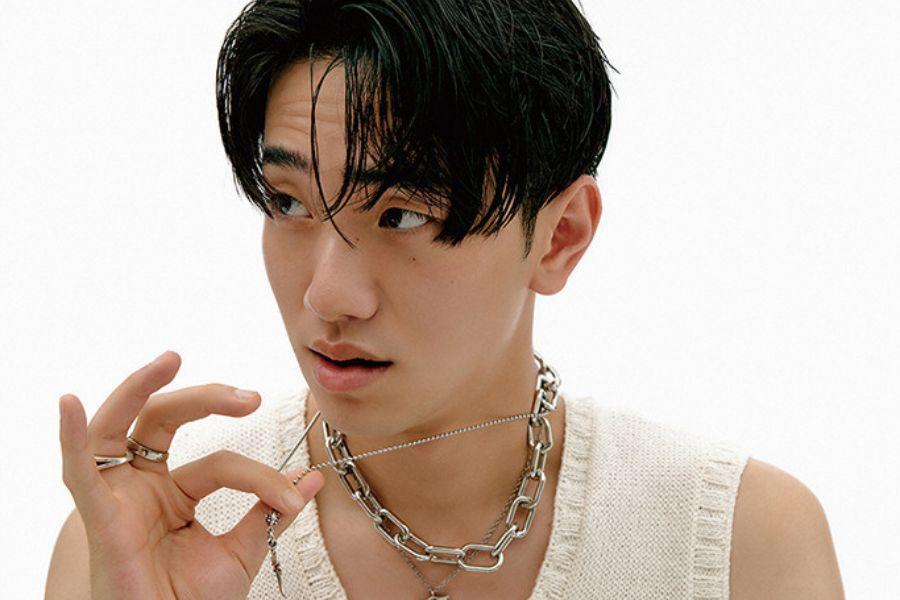 Nam Yoon Su shared his love for acting in the latest issue of Arena Homme Plus!

As someone who was once a professional model, Nam Yoon Su showed a unique understanding of the pictorial, and the staff on site was impressed with his unrivaled charms as he participated in different concepts.

A Korean remake of the popular 2016 Japanese series “Sleepeeer Hit!”, “Today’s Webtoon” is a drama set against the backdrop of South Korea’s competitive webtoon industry. It will tell the story of On Ma Eum (Kim Sejeong), a former judo athlete who joins Neon Webtoon’s editorial department as a new employee and struggles to mature into a true editor amidst South Korea’s competitive webtoon industry.

Nam Yoon Su stars as Goo Joon Young, who joins the webtoon editorial department alongside On Ma Eum. Elite new employee Goo Joon Young has always been a top student, with good looks and a way with his words. Combining these traits with his polite manners and good attitude means Goo Joon Young is in the spotlight no matter where he goes.

Regarding the photo shoot for today’s pictorial, Nam Yoon Su candidly remarked, “Ever since I started acting, I think my emotions have become more diverse during a photo shoot than when I was just working as a model. I don’t set boundaries between actors and models when I’m shooting a pictorial. When I’m in front of the camera, my priority is for [the photos] to come out well enough to satisfy everyone.” 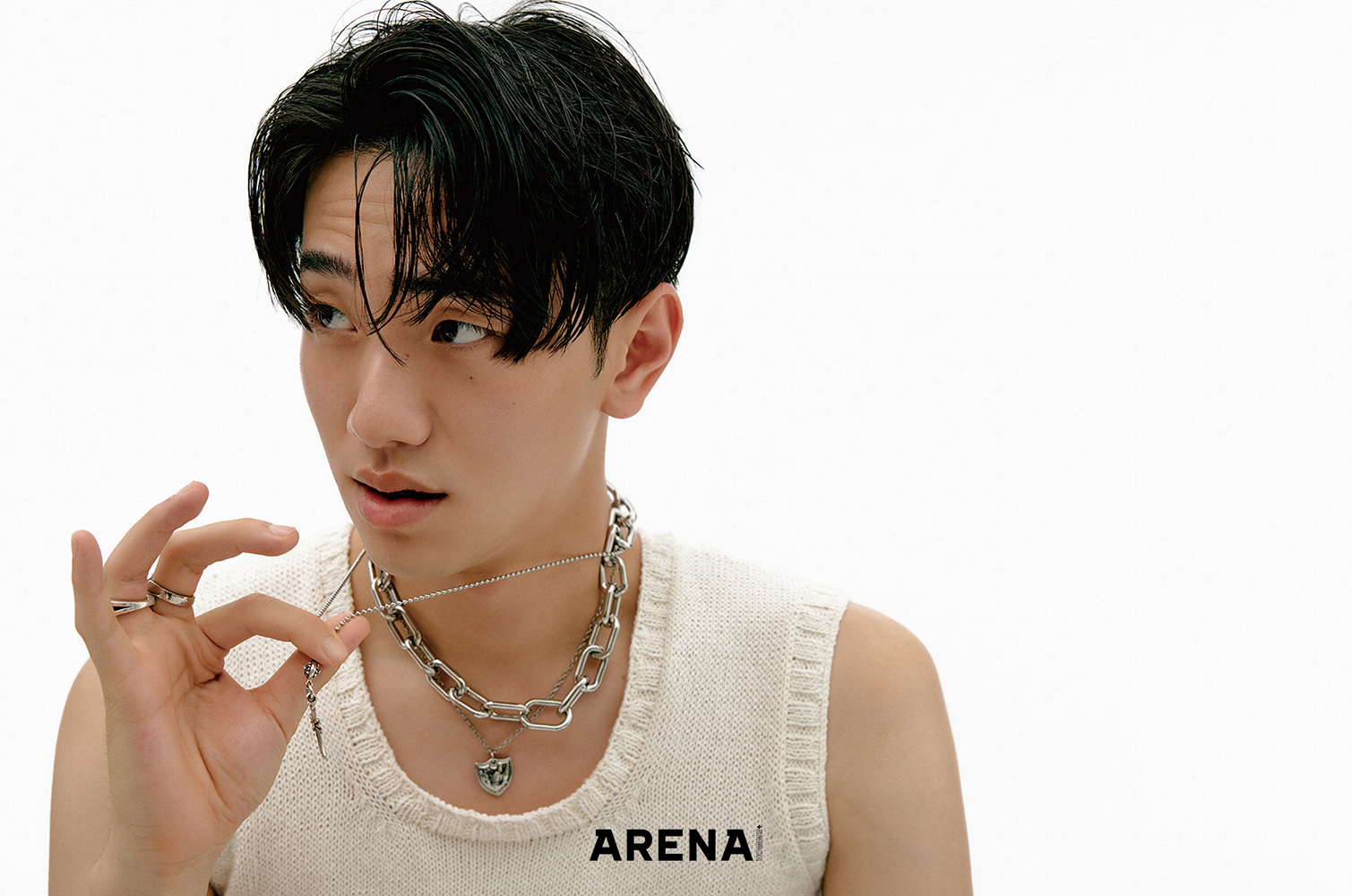 Nam Yoon Su opened up about his acting career too. Concerning the types of roles he’s more attracted to, he commented, “I don’t know about later, but [right now,] I’m more attracted to villainous roles than romantic ones.” Laughing, he wondered, “Is it because I’m the youngest of three brothers?”

The actor went on to share his goals, saying, “I want to grow more as an actor. I really enjoy acting. Maybe it’s because I didn’t start it for a special occasion, but it’s more interesting than I expected. I want to continue to feel this joy.” 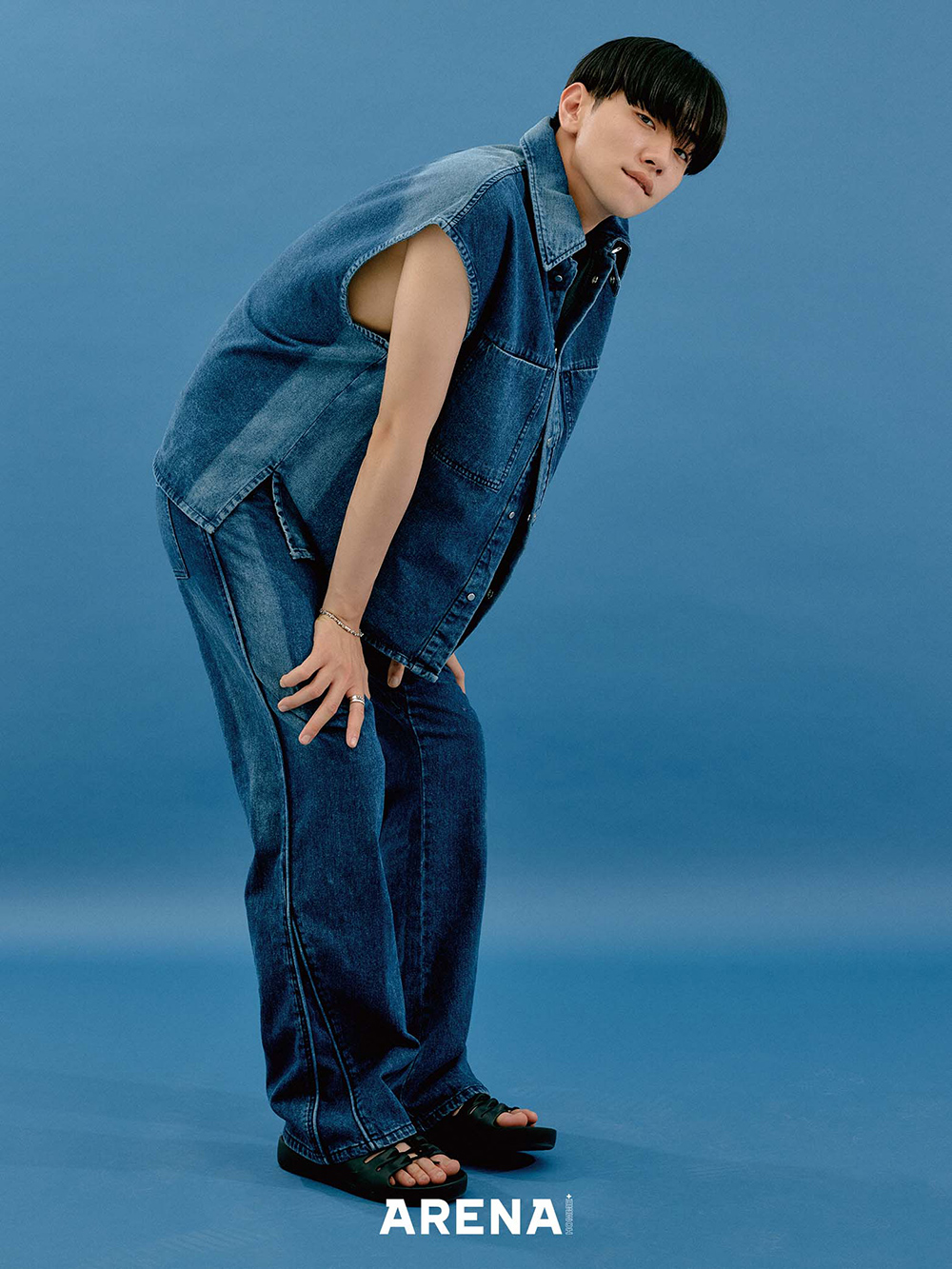 Nam Yoon Su’s full interview and photo shoot will be available in the August issue of Arena Homme Plus!

“Today’s Webtoon” will premiere on July 29 at 10 p.m. KST and will be available on Viki!

Check out a teaser here! 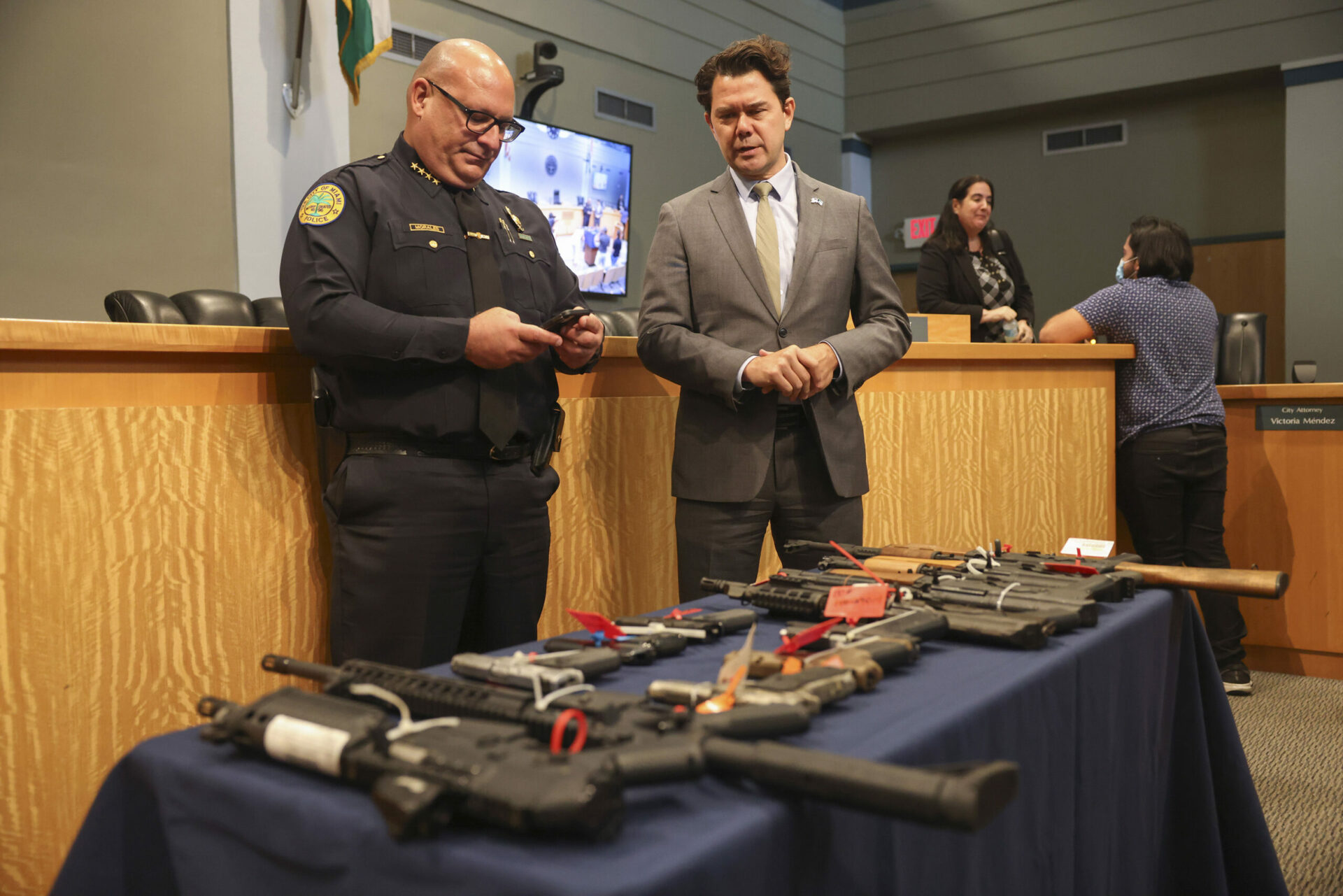