Episode six of Naija Star Search brought a new twist to the competition as the pair battle stage kicked off.

The group phase of the competition ended last week with the eviction of Thekhaleed and Esjay.

Also, the baton of eviction from the show has exchanged hands from the audience to the judges as the music talent hunt show hits up to discover who becomes the next superstar. 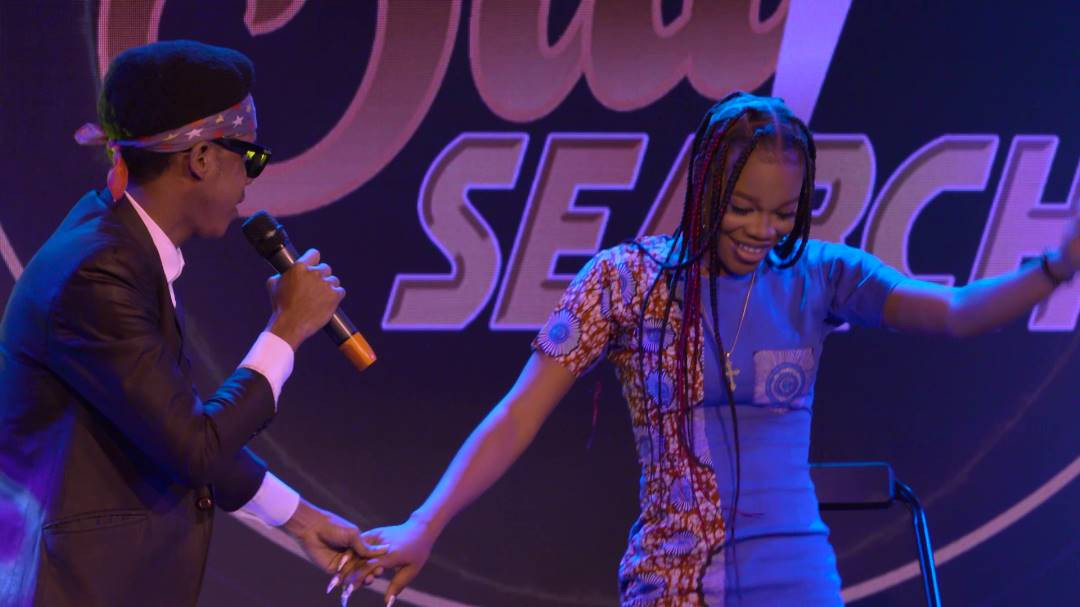 The competition gradually becomes fiercer as the weakest in each team goes on probation and then possible eviction. At this stage, each episode becomes a hot seat for the contestants to unleash their hidden creativity or leave the stage.

In the end, Skyffy, eMzez, Denerio, TOMs, Jaydboy, and MB Dre were selected by the judges for probation. On Sunday, four will be evicted.

Singer Uwale Okoro, aka Essence, made a guest appearance on the show, ushering in Denerio and Skimzo to join her in performing one of her classics, ‘Facebook Love’,

Naija Star Search airs every Sunday at 8 pm on the following StarTimes channels: ST Nollywood Plus, ST Nollywood and ST Yoruba. You can also watch on the StarTimes-ON mobile app. 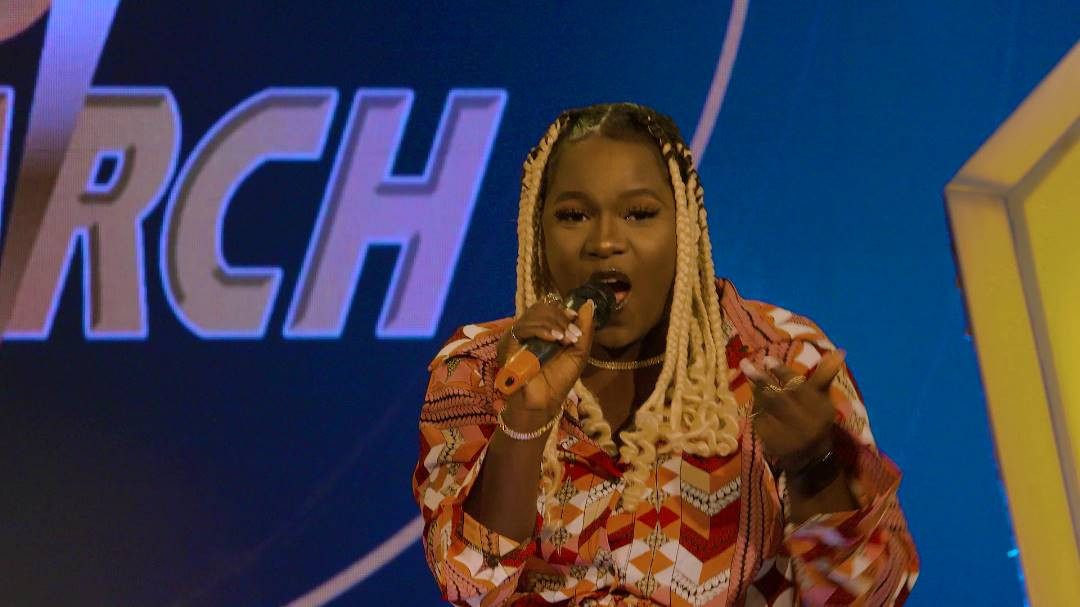 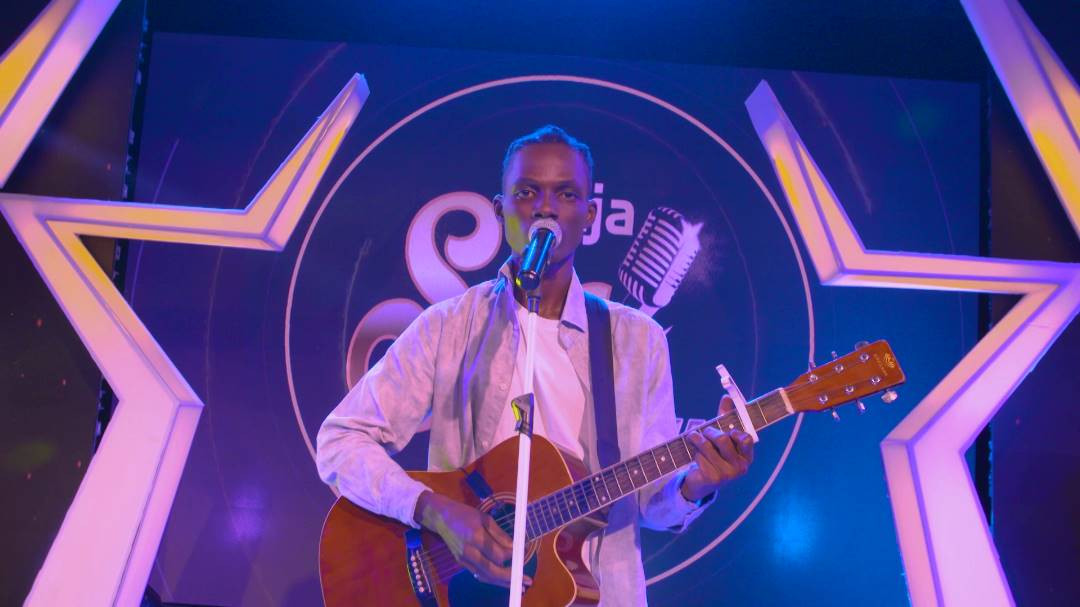 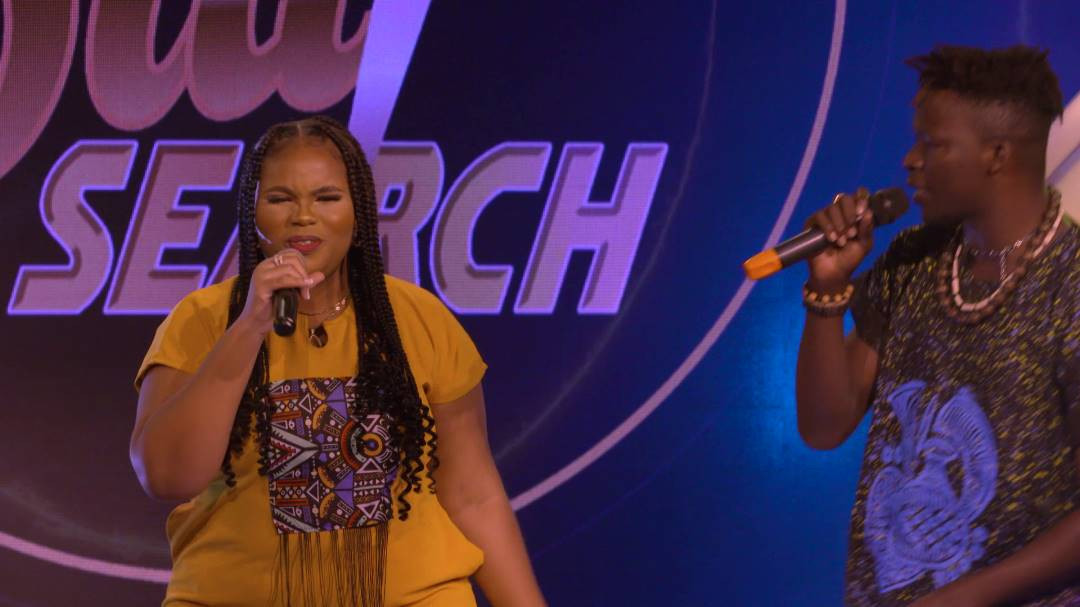 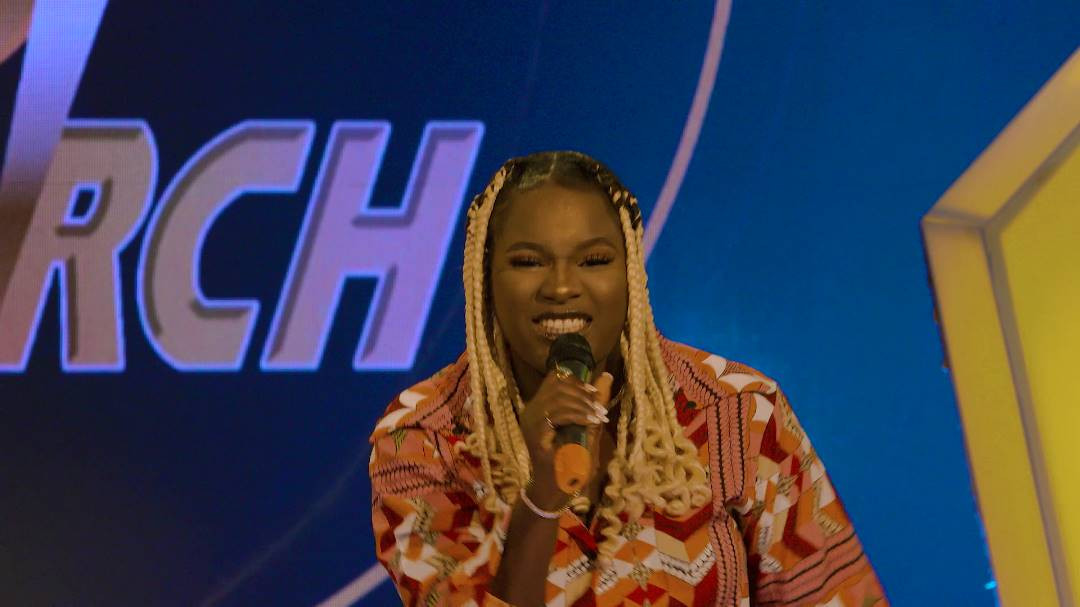