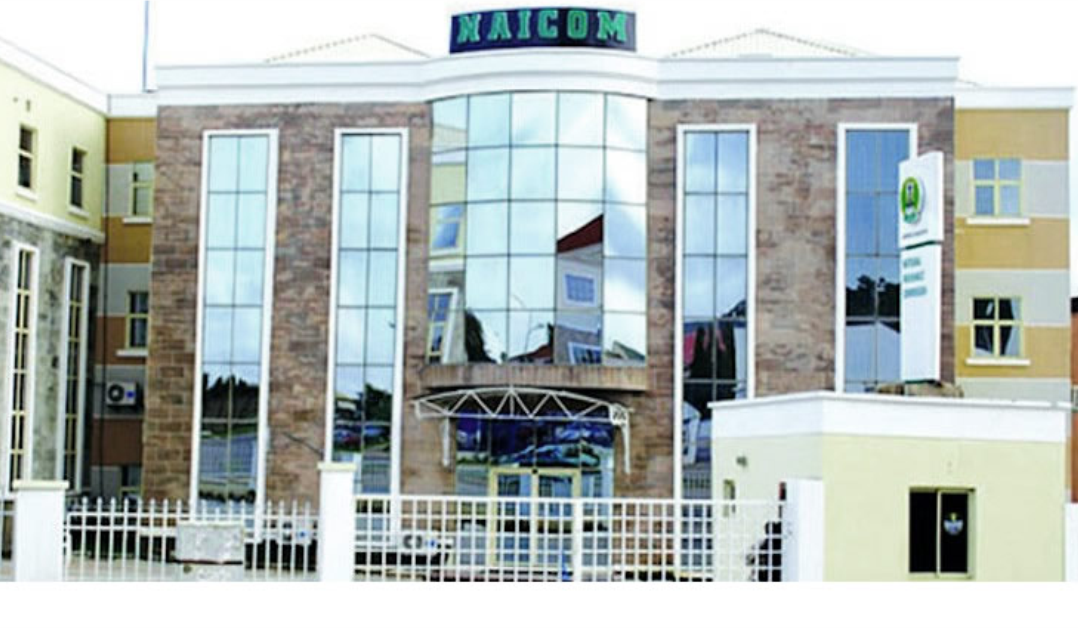 The National Insurance Commission (NAICOM) has said that more insurance companies may be sanctioned through liquidation as part of its moves to reposition the industry.

The Deputy Commissioner, Technical, NAICOM, Sabiu Abubakar, made this known at the Chartered Insurance Institute of Nigeria (CIIN), Second Edition of 2022 Business Outlook Seminar in Lagos on Thursday.

The theme of the seminar was: “Economic Policies of the Government in 2022: Challenges, Issues and Prospects’’.

“Recently two insurance companies’ licences have been withdrawn and these are: Niger Insurance and Standard Alliance Insurance.

“Though managing the death or failure of financial institutions is very demanding, nevertheless more may still be liquidated in order to sanitise the insurance sector,” he said.

Mr Abubakar noted that NAICOM had strengthened its regulatory oversight to ensure that operators discharge their obligation by settling genuine claims timely.

The deputy commissioner said that insurance regulation and supervision were always the bedrock of national economic development.

He noted that NAICOM’s reforms and regulatory initiatives would positively impact the insurance industry and the industry would witness tremendous development and growth.

Mr Abubakar urged insurance practitioners to comply with and support the commission’s efforts.

In his address, CIIN’s President, Edwin Igbiti, said that the seminar was organised for key players in the insurance industry and other finance sub-sector to review the business environment in the country.

Mr Igbiti said that the review was for the performance of the industry in the immediate past year and way forward for the new year.

“The programme, among other things, examined the national budget, reviewed the thrusts of the fiscal and monetary policies of the government and estimated how these would influence the insurance industry in particular and the economy in general,” he said.

According to him, the seminar was important considering the challenges bedeviling the country such as; insecurity, high inflation rate, debts, oil subsidy as well as the upcoming elections.

Mr Igbiti stated that even though there was a positive projection of the global industry at the beginning of the year, the deliberation would have its effect on the insurance industry and the economy in general. 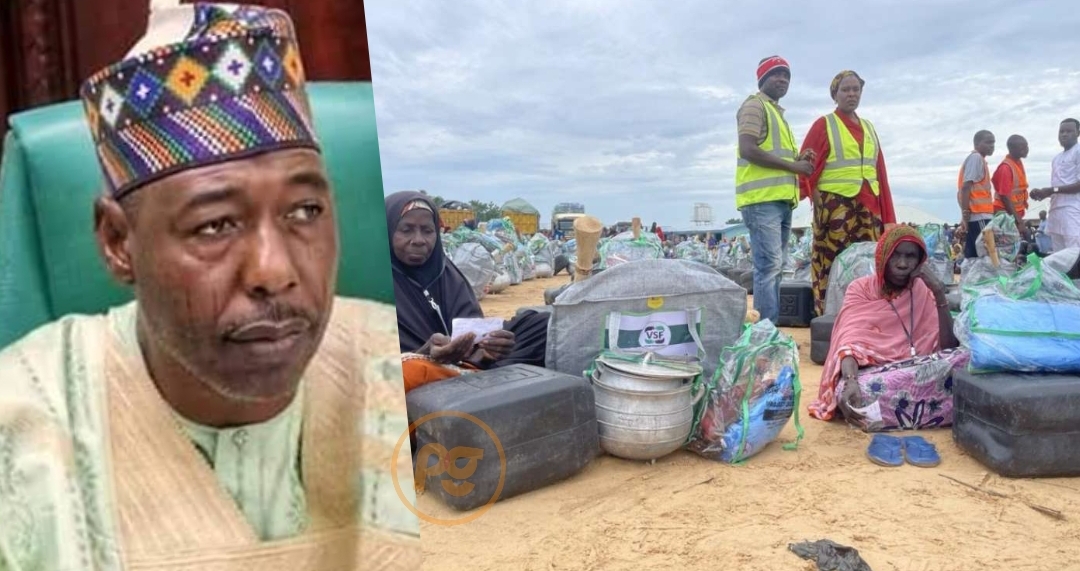