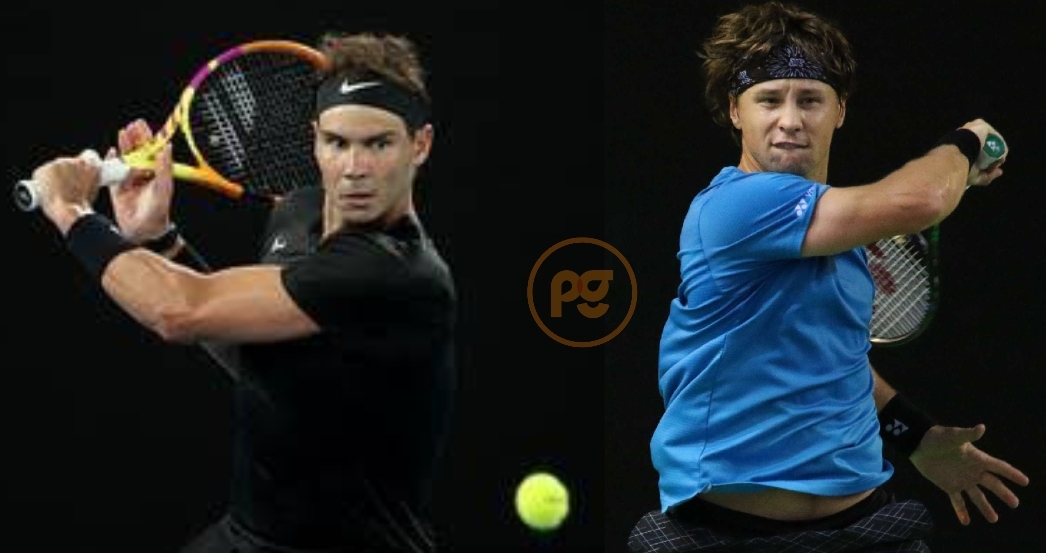 Rafa Nadal on Thursday continued his pursuit of a third successive Grand Slam title with a four-set win over Ricardas Berankis on Wimbledon’s sunny but chilly Centre Court.
The second seed duly won 6-4 6-4 4-6 6-3 to reach the third round.

But his 307th Grand Slam match win, putting him one ahead of Martina Navratilova and fourth on the all-time list, will not linger long in his memory.

An off-key Nadal never looked in serious danger of having his bid for the calendar-year Slam wrecked by the world number 106.

But he knows he will have to play much better in the rounds ahead to claim his third Wimbledon title.

The statistics rather told the tale with Nadal unusually making more unforced errors than winners —- 39-35.

Lithuanian Berankis struck the ball crisply and matched Nadal for long periods. But he gave away a scrappy first set when he chose the worst possible time to hand over his serve with a bunch of poor errors, when trailing 5-4.

The crowd probably expected Nadal to move through the gears then but the usual fizz was missing from his groundstrokes.

He had to recover a break of serve in the second set as he grafted towards victory.

Berankis broke serve again early in the third set with a sweetly-struck backhand and had a point for a double break and a 4-1 lead.

Nadal averted that but could find no inspiration to recover the break of serve and was forced to do some overtime as an increasingly confident Berankis held serve to love at 5-4.

It was the second time in two matches that Nadal had lost the third set, having won the opening two.

But he responded by winning 12 of the first 13 points of the fourth for a 3-0 lead only to be stopped in his tracks.

This was when a cloudburst forced a delay as the roof was rolled across the court.

But Nadal was a man in a hurry and polished off the match with his 13th ace.

The bottom half of the draw looks inviting for Nadal, with so many top seeds already removed.

But Italian 27th seed Lorenzo Sonego will provide a test of his form and fitness on Saturday. 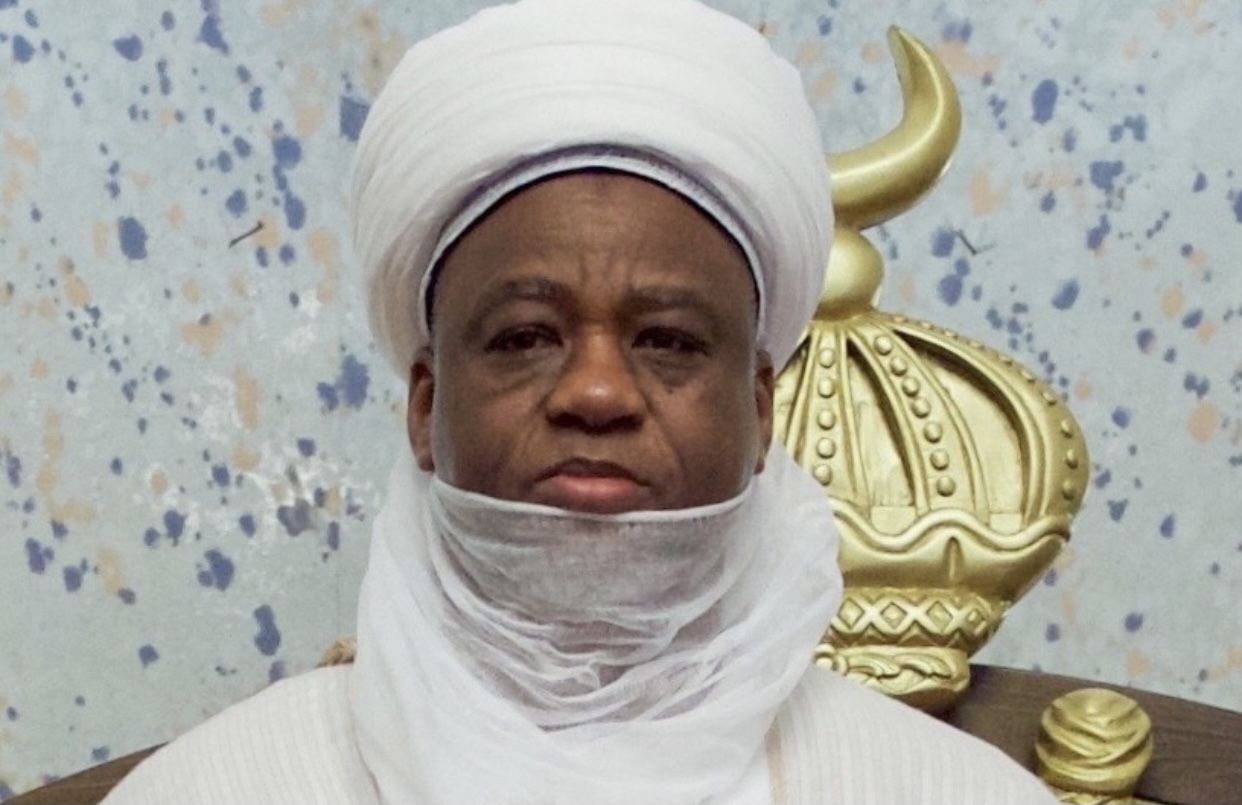 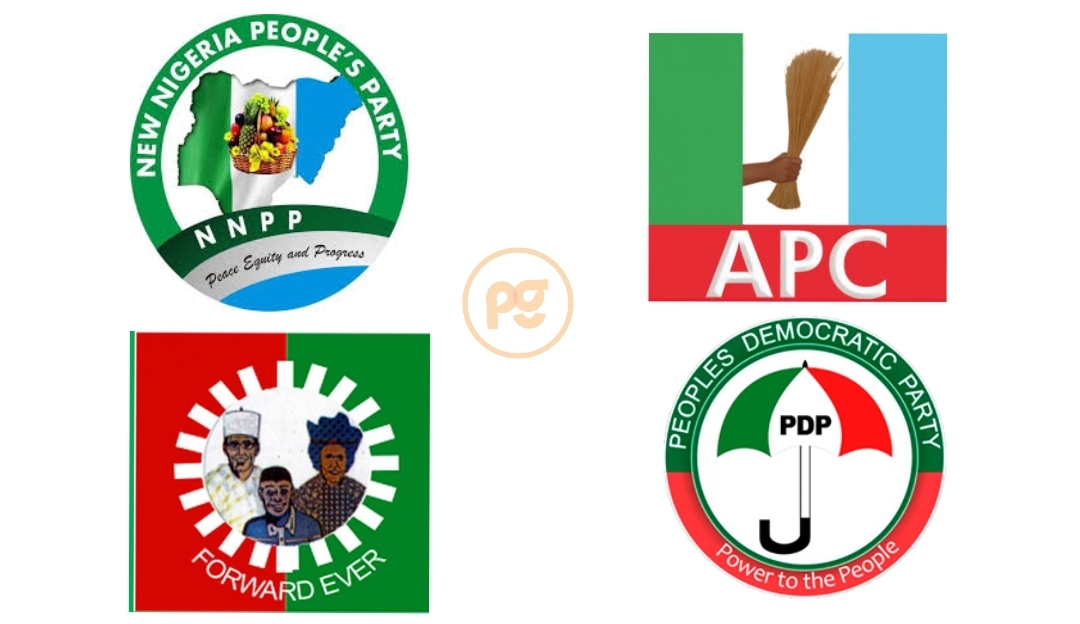