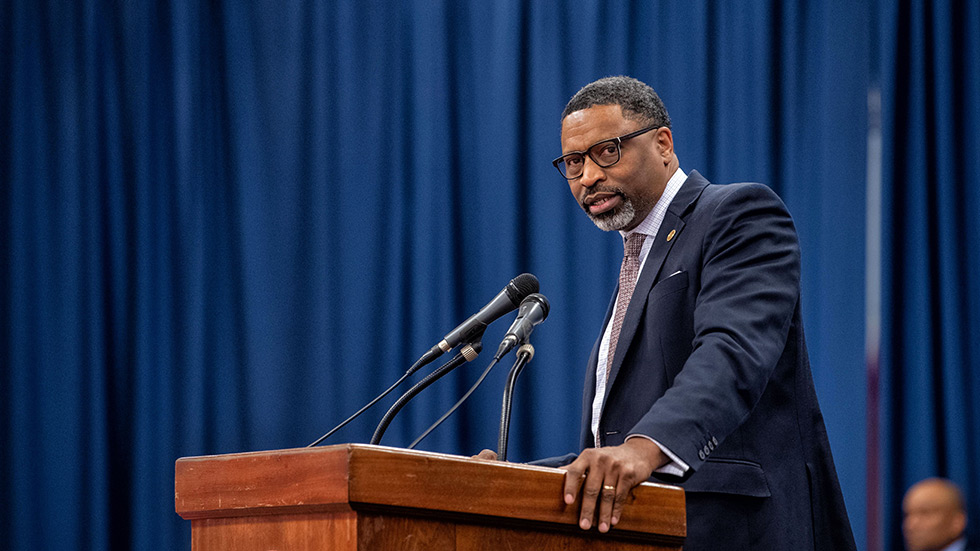 The president of the NAACP on Tuesday called on lawmakers to take legislative action on gun rights in the wake of a shooting that killed 18 children in Texas, saying “Don’t just post a tweet, pass a bill.”

“There’s no statement. There are no words. I’m shattered for the community and frustrated by the lack of action by the government that should be working for the people,” NAACP President Derrick Johnson said in a statement on Tuesday.

“Every time it’s just more thoughts and prayers – the only thing this Congress seems to be able to do successfully. Congress, do your job,” Johnson concluded. “Don’t just post a tweet, pass a bill. Kids are dying.”

A gunman shot and killed 18 students at Robb Elementary School in Uvalde, Texas, on Tuesday. Three adults, including a teacher, were also killed.

Local authorities identified the shooter as 18-year-old Salvador Ramos. Gov. Greg Abbott (R) said at an earlier press conference that Ramos was shot and killed by authorities responding to the incident.

Biden: ‘When in God’s name are we going to stand up to the gun lobby?’

The massacre happened ten days after the mass shooting at a local Tops Friendly Market in Buffalo, N.Y., which left 10 people dead and three wounded.

In response to the Buffalo shooting, the NAACP released a response plan on Thursday in an effort to combat white supremacy and hate crimes in the U.S.

“In our country, social media giants, mainstream media outlets, and traditional corporations should not be allowed to knowingly originate or spread hate and white nationalism messages,” the NAACP said in the response plan. “Any type of corporation that funds or profits from hate – especially white supremacy – should be held accountable for the serious role they play in the spike of hate crimes we are witnessing in communities across the country.” 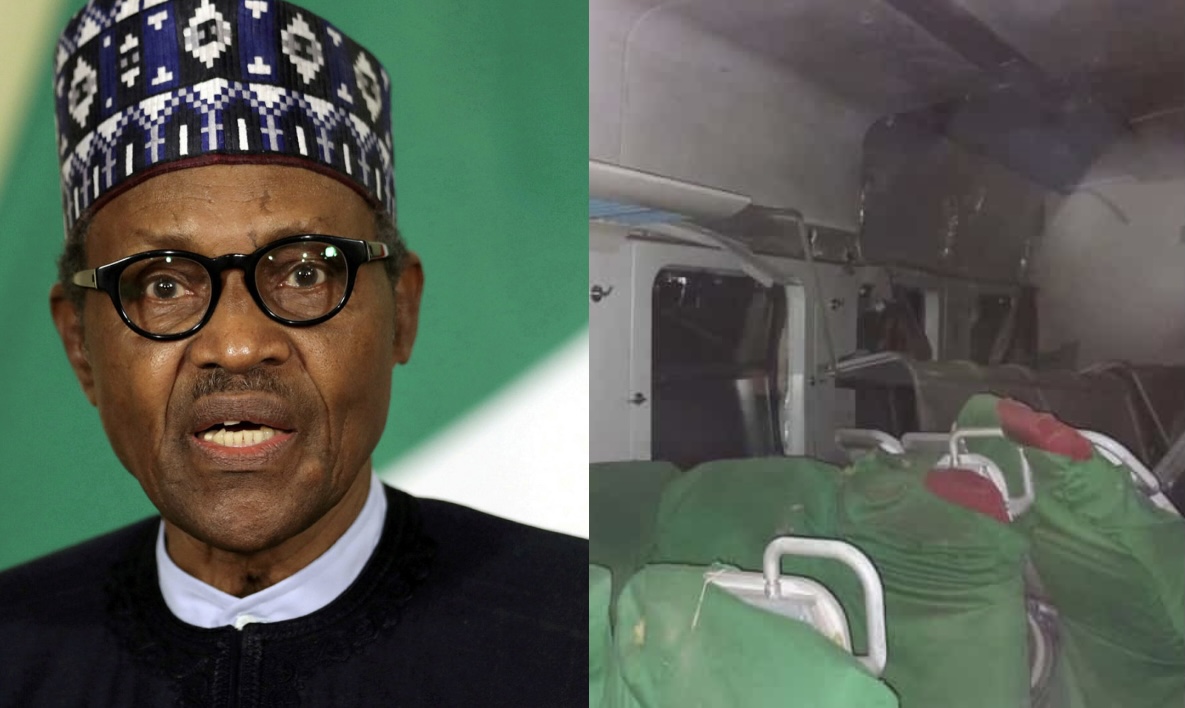