Ahmed Jubril, the husband of Harira Jubril, the pregnant woman who was killed by unknown gunmen alongside her four children in Anambra state on Sunday, has described the incident as his worst life experience.
Some reports have identified the deceased woman as Fatima.


He said his late wife’s pregnancy had reached 9 months and she was supposed to give birth this week but evil struck before that time.
“I have lost everything in this world, my wife and four children, all gone just like that. This is the worst thing any person would experience in life.
“Fatima, who was the eldest, was 9 years old followed by her sister Aisha, who was 7. Then Hadiza, 5 years and Zaituna, 2 years old,” Ahmad told BBC News Pidgin, stating that all the four children were in school before their demise.
While describing how the unfortunate killing of his wife and children happened, he said, “She [my wife] visited my sister who was staying in another part of Anambra, and that was something she always did every week before she was killed.
“I was at work that day and it was when I was returning that my brother who already knew told me what happened. It was at the hospital I saw them,” he added.
Jubril, who hails from Ganye local government area of Adamawa state, said no government official or police officer had visited him even though the incident occurred over 48 hours earlier.
“Nobody has come to meet me, nothing like the government or police. It is only my work that is helping me at the moment.”
Ahmed said his immediate plan was to transport the remains of his family to Adamawa state as he did not want to bury them in Anambra.
“I am looking for money to transport their remains to Adamawa state, where I want to bury them,” he said.
Ahmed revealed that some people have begun donating money to him.
The spokesperson for Anambra Police Command, DSP Ikenganyia Anthony, confirmed the death of the woman and her children, saying investigations were ongoing on the matter.
Anthony said the police would bring the killers to justice.
“Our investigation has started over this matter and our plan is strategic because the aim is for us to get the people who did this thing,” he told BBC News Pidgin. 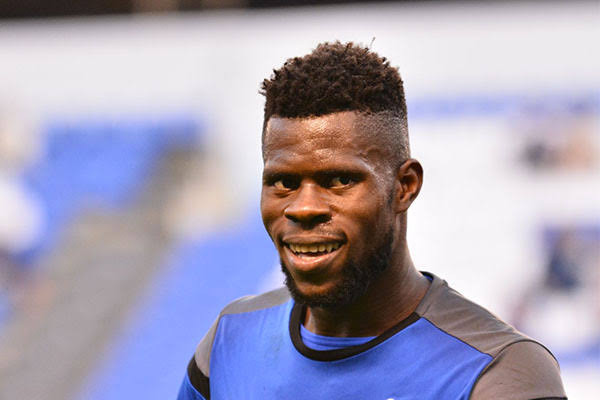