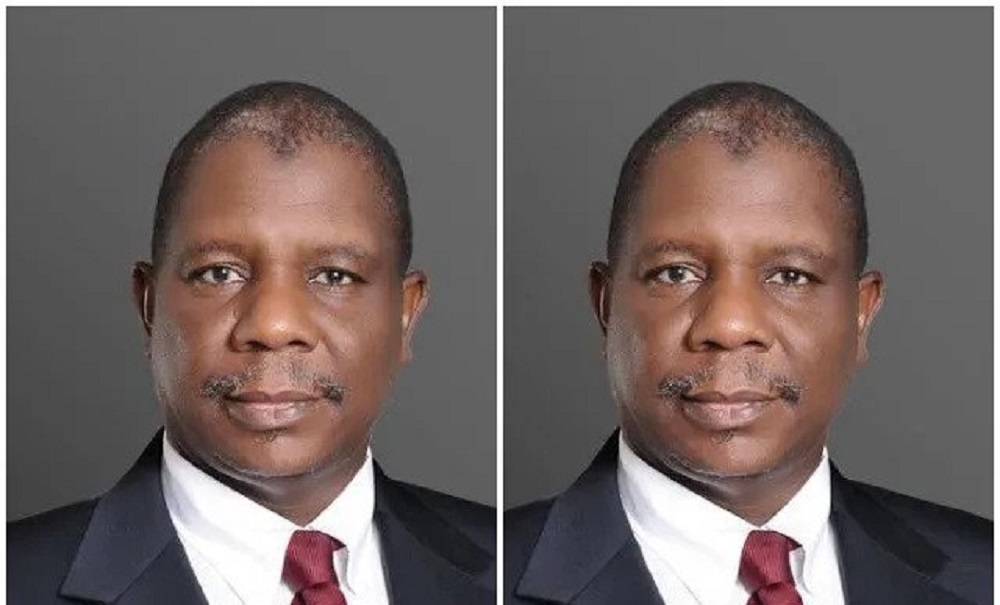 The Bauchi State Deputy Governor, Sen. Baba Tela, says reports on his purported resignation only exist in the writer’s imagination.

This is contained in a statement issued by Tella’s Press Secretary, Malam Sani Ilelah, on Thursday in Bauchi.

“Reports on my purported resignation is (sic) not only fake, but also the figment of imagination of the writer.

“For the avoidance of doubt, I assure the peace-loving and hard-working people of Bauchi State, in particular and the nation in general, that I have not resigned as the Deputy Governor of Bauchi State,” he said

Tella added that he remained committed to the objectives and ideals of the state administration under the leadership of Gov. Mohammed.

“I reiterate my support and loyalty to Gov. Bala Mohammed. Rumour mongers who are bent on causing disharmony in the state are warned to desist from such acts,” he said. 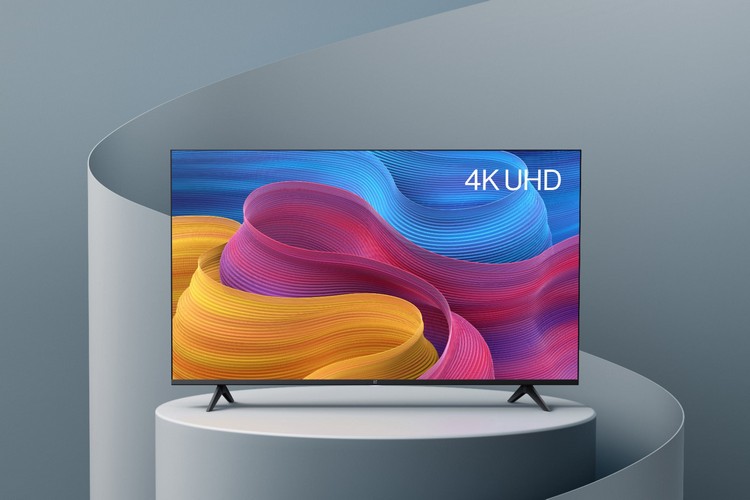