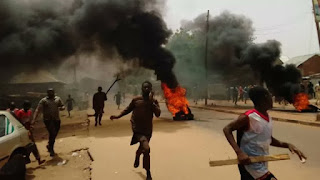 According to Tribune, trouble started when unconfirmed reports circulated on the social media that one of the Christian youths in the town allegedly blasphemed against Islam.

According to sources, the violent extremists then mobilised to attack an Evangelical Church of West Africa (ECWA) church before Christian youths mobilised and repelled them.

“We were at home Friday evening when we heard shouts from Muslim youths in their hundreds wanting to attack the ECWA church but Christian youths and others resisted and repelled them but after they had already set the shops attached to the church on fire.

“In the process, one of the pastors of the ECWA Church was seriously wounded, as I am speaking to you, efforts are on to save his life as he lost much blood due to the injuries inflicted on him,” one of the sources said.

Another source said that it was one of the youths who recently got converted from Christianity to Islam who allegedly raised the alarm of the alleged blasphemy by a Christian lady and led other Muslim youths in search of her.

One of the leaders of the Christian Association of Nigeria (CAN) in the state confirmed the situation and said that the state Police Commissioner and the Senior Special Assistant to Governor Bala Muhammed on Christian Religious Affairs had been informed.

He called on the Christian community in the state not to allow the situation to degenerate even though they had to protect themselves from the attackers, while assuring that security operatives would do everything possible to safeguard lives and properties. SaharaReporters report 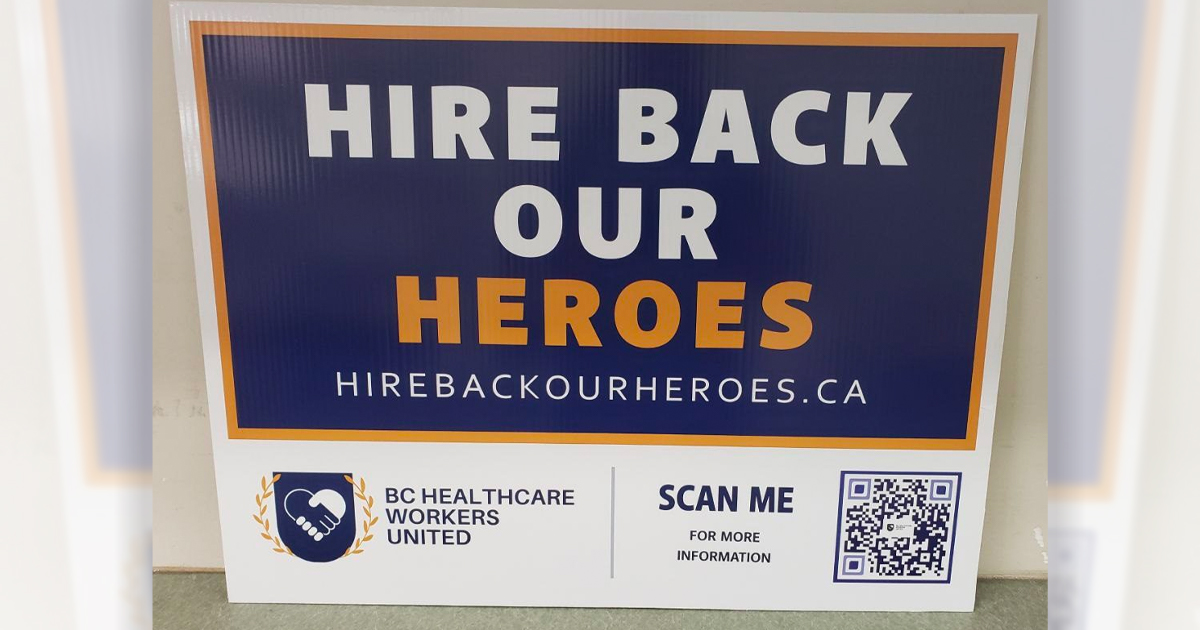