05/19/2022 Indonesia (International Christian Concern) – The Ulema Council, Indonesia’s highest Muslim clerical body in charge of interpreting Islamic law, issued an apology on May 17. The council was coming under fire from local authorities and Christians for accusing religious minorities of forcing Muslims to apostatize.

Several days earlier, the North Sumatra branch of the Ulema Council claimed that a district in the North Sumatra province had a very alarming rate of apostasy cases among Muslims. Muhammad Hatta, who works for the council, said that he was informed about many Muslims abandoning their faith in the Langkat district.

Despite a lack of concrete data confirming this, Hatta claimed that “it was very alarming.” According to him, there were attempts to convert local Muslims to other faiths through marriage and other methods.

“Sometimes a couple professing Islam and another religion get married the Islamic way, but after the Muslim is forced to adhere to his or her partner’s religion,” he said.

He pointed to a case in which a 30-year-old Muslim woman was allegedly forced to convert to Christianity after marrying a Protestant man in the district. However, his claims were fiercely denied by a local official and a Catholic Church leader.

The acting district head, Syah Afandin, acknowledged a Muslim woman had converted to Christianity but asserted that “she was the only one” and “there are no attempts at organized apostasy.”

He said Hatta’s remarks were very inflammatory “because what really happened was that the Muslim woman dated the Christian man, left her parent’s home for six months to be with him, converted to Christianity, and was married to him by a Protestant pastor.”

He also said the Muslim woman’s parents had filed a police report which was rejected as they had no authority to deal with the case.

Speaking with UCA News on May 17, Reverend Ahmad Sajli DK Pinem, general secretary of the North Sumatra chapter of the Communion of Churches in Indonesia, said the local Ulema Council claim was blown out of proportion.

Commenting on the conversion of the Muslim woman, he said, “Conversion is a personal affair. It has nothing to do with others.”  He also called on Christians in the district not to be provoked by the Ulema Council’s claim about large-scale conversions.

Following the criticisms, the council released a clarification. Its chairman, Zulkifli Ahmad Dian, apologized for the confusion and said the district had recorded no mass apostasy attempts. 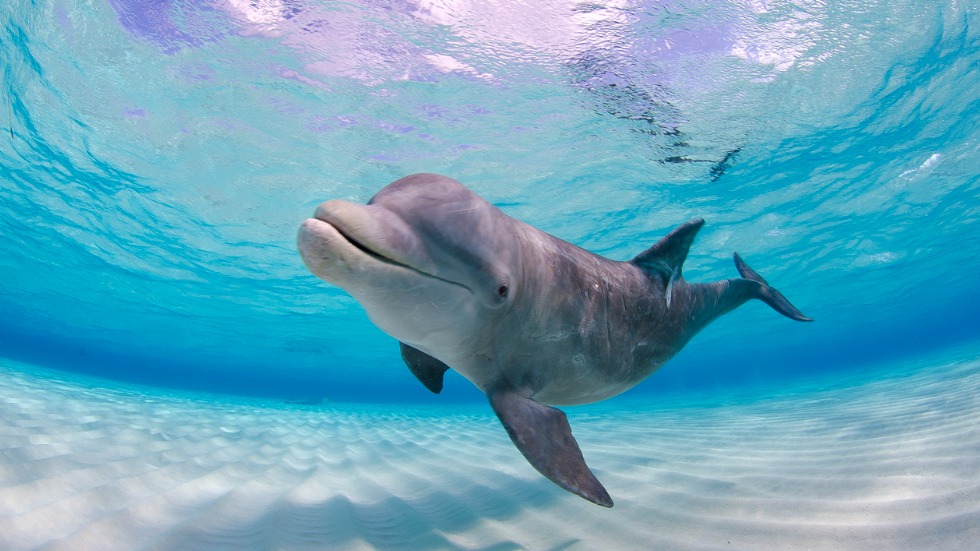