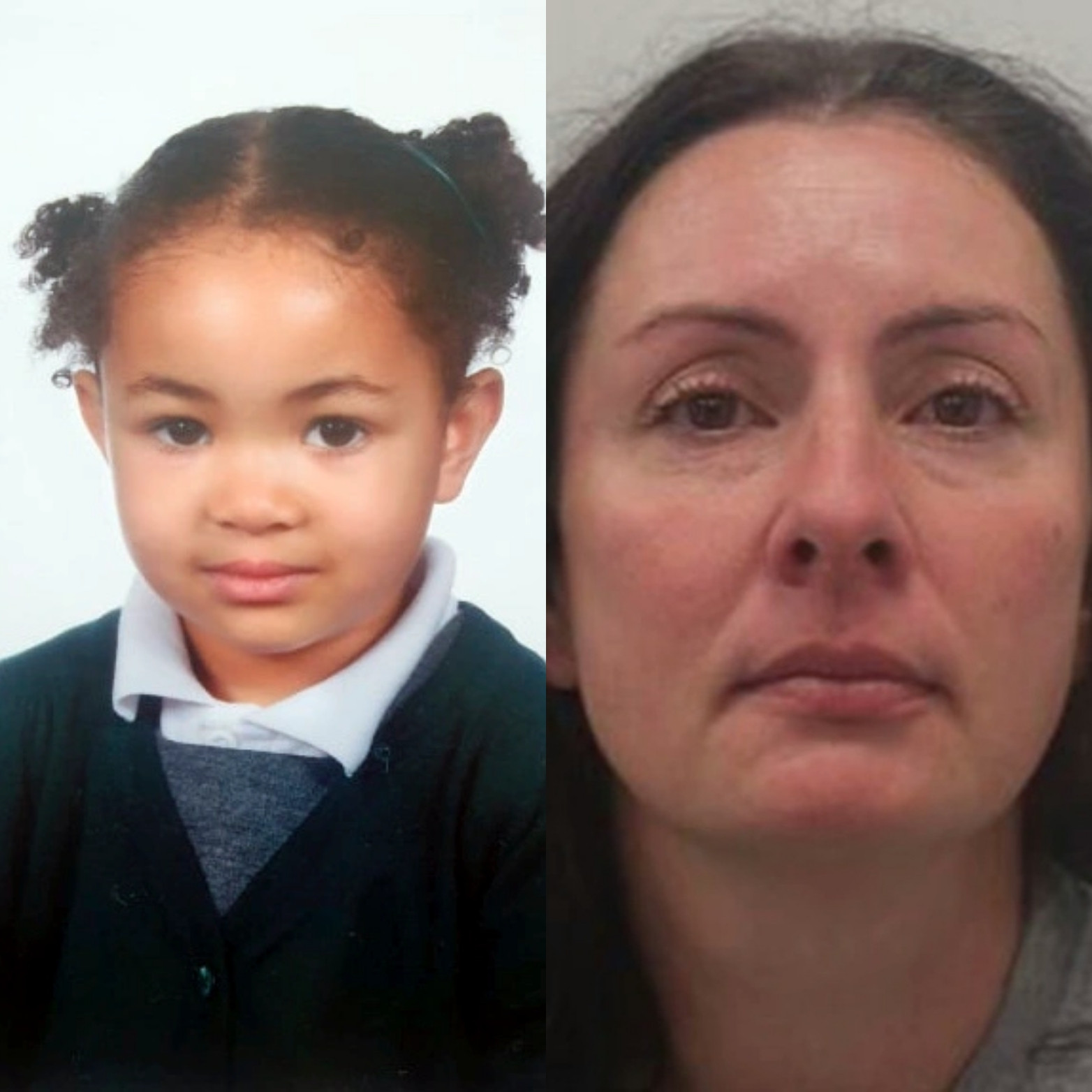 A girl begged for her life to be spared before she was strangled by her mum as she watched cartoons.

Martina Madarova, 41, was suffering from depression when she killed five-year-old Alijah Thomas at home in Ealing, West London, in September last year.

“Mummy, don’t kill me,” Alijah had begged before her mother put cartoons on the TV for her then strangled her while she watched. After strangling her, she tucked Alijah in with a blanket and called the child’s dad saying their daughter was dead.

Madarova later told medics in the ambulance: “My daughter, what have I done?

“My daughter, her life, I took her life. She was the most beautiful thing.”

She also revealed Alijah’s haunting last words and said she told her: “I don’t want to kill you, I just want to help you, no baby you’re safe”.

Madarova has now been jailed for five years after pleading guilty to manslaughter by reason of diminished responsibility. The court was told she was “petrified” the authorities would take Alijah away after her salary was cut by 65 per cent and she missed the deadline for sending her to school.

Alijah’s dad David praised Alijah’s mother Madarova as the “most innocent person you could meet” as she saw “the good in everyone and everything”.

He added: “I am shocked by what has happened, this is just not her, she would do anything for Alijah.

“She is not a bad person, she is the best mum.

“There is no hatred towards her, this is a case of mental health. I still have feelings towards her, I’m concerned about her health in prison.

“She was more than my partner, she is my best friend and my soulmate.”

The Old Bailey heard how Madarova was “very stressed” about the Covid pandemic.

She was also “regularly crying” and unsure whether she wanted to remain in the UK or return to her native Slovakia.

Her worried friends urged her to see a GP but her “pride” stopped her from seeking help.

Emergency crews were sent to the home on September 14, 202, after concerns were raised for Alijah’s welfare.

The child was declared dead at the scene with paramedics noting rigour mortis had already set in.

A post-mortem examination gave a provisional cause of death as compression of the neck.

When asked by a psychiatrist what happened, Madarova said: “I know I took Ali from the bedroom to the living room. I put cartoons on for her. She was finding me crying. I was with her for a while.

“It was very embarrassing, my daughter trying to help me. That’s when I felt like a failure. Emotional, physical and spiritual mess. Nothing was right.” 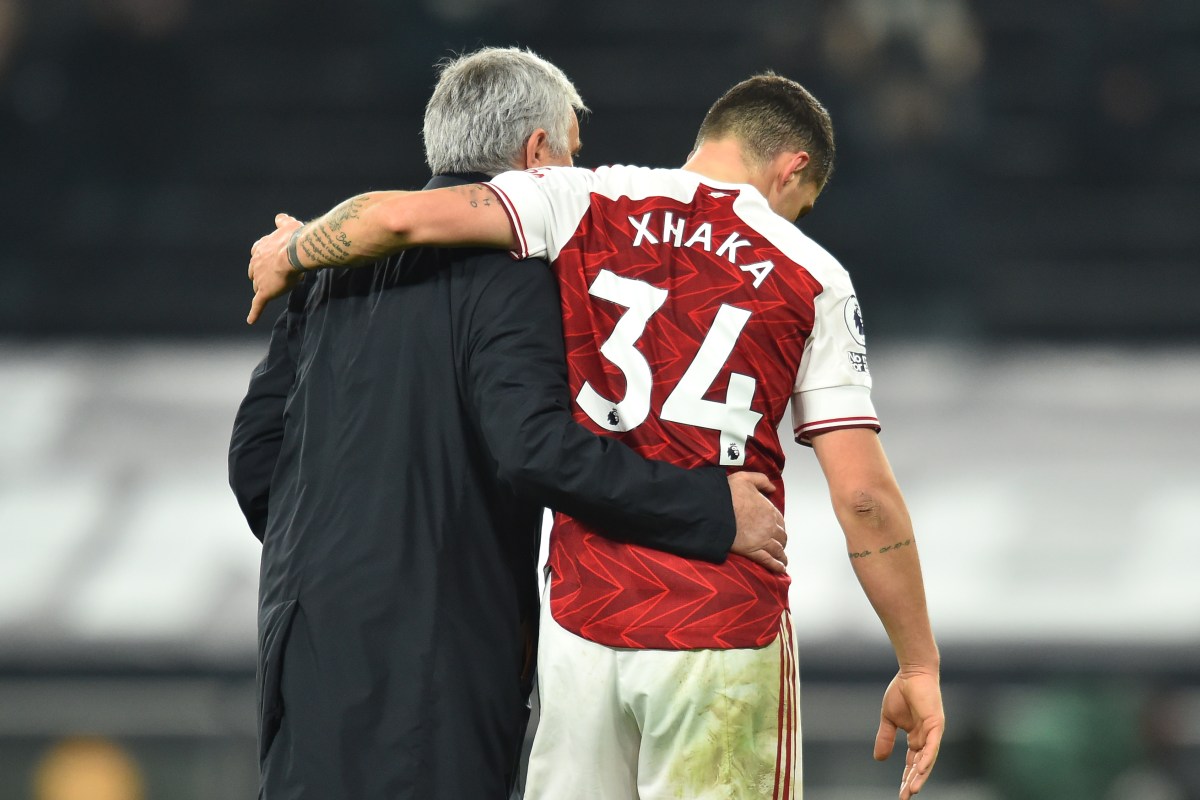