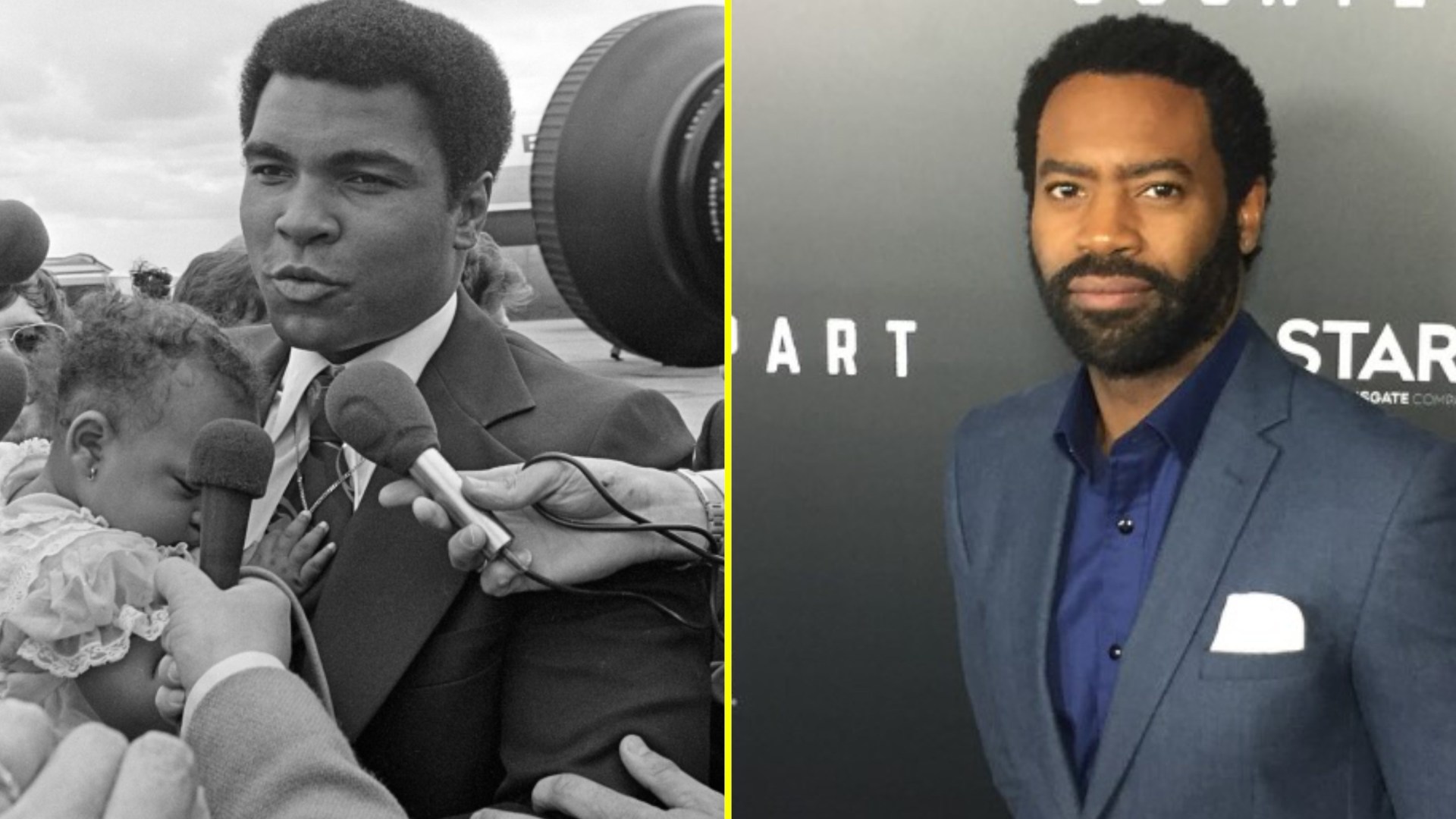 A film based upon Muhammad Ali’s surprise visit trip to the North East of England in 1977 to help save a boxing gym is set to shoot later this year.

‘A God Amongst Men’ will begin filming in August and wrap by the end of 2022, with Top Boy actor Nicholas Pinnock set to play Ali.

Christopher Eccleston (Doctor Who) will play Johnny Walker, a painter and decorator, and an ex-boxer who somehow managed to bring ‘The Greatest’ to Tyneside.

James Newton who co-wrote and will direct the film said: “A God Amongst Men’ is based upon the true story of how one man, Johnny Walker, outrageously claimed that he would bring Muhammad Ali to Tyneside in 1977 to save a boxing club from closure.

“Johnny was instantly ridiculed and he became a laughing stock. But Johnny didn’t give up on his dream. He found the people to help make the impossible possible.”

A massive fan of Ali, Johnny travelled to America in the hopes of convincing the most famous boxer on the planet to fly to a place he’d never heard of to help save a local boxing gym.

Ahead of his trip, the plucky Geordie contacted the press in Chicago to tell them about his visit and the story quickly made its way to Ali, who was impressed by the sheer cheek of Walker.

Two suited men were waiting at the airport and escorted Walker and Dick Kirkup, a local sports journalist, to a limousine. They then flew by helicopter directly to Ali’s ranch in Michigan, where Walker convinced the champ to visit Newcastle.

At this point, Ali was at the peak of his boxing powers. Just two years prior, he had famously beat Joe Frazier, and two months after his visit Ali beat Earnie Shavers over 15 rounds.

During his visit, Ali toured the region in an open-top bus as thousands lined the streets to see him. The boxing legend was astounded by the outpouring of love he had received during his trip.

“I’ve never been so honoured – not in America itself by Government officials and authority,” he said. “I have been in London about five times but never heard of Newcastle until… 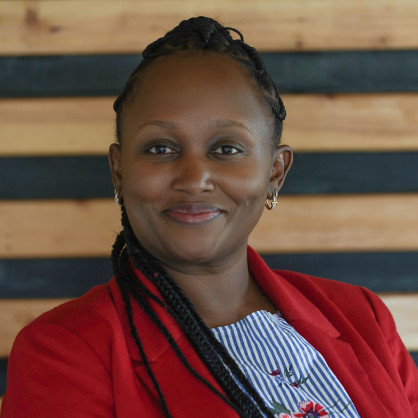 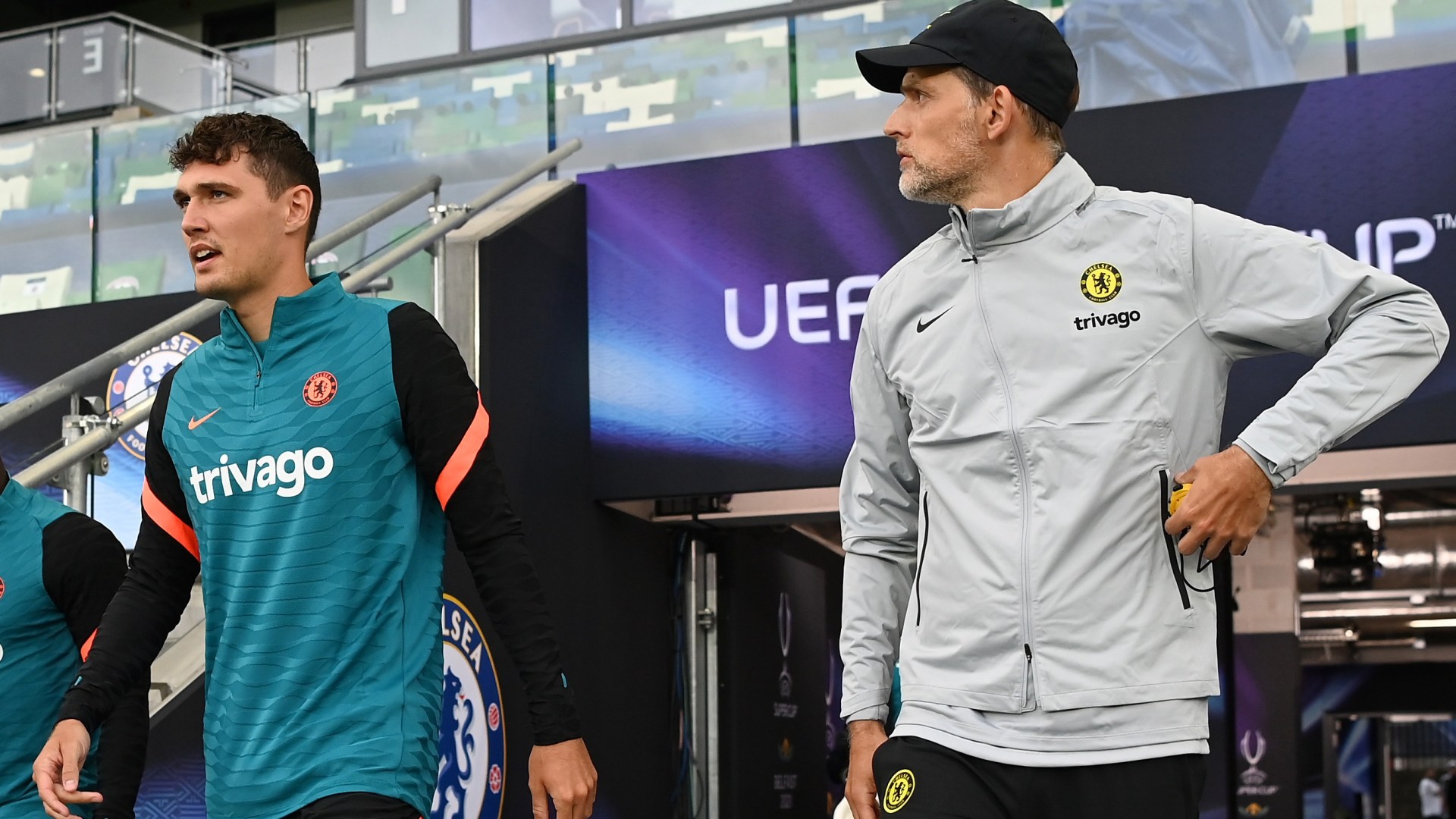