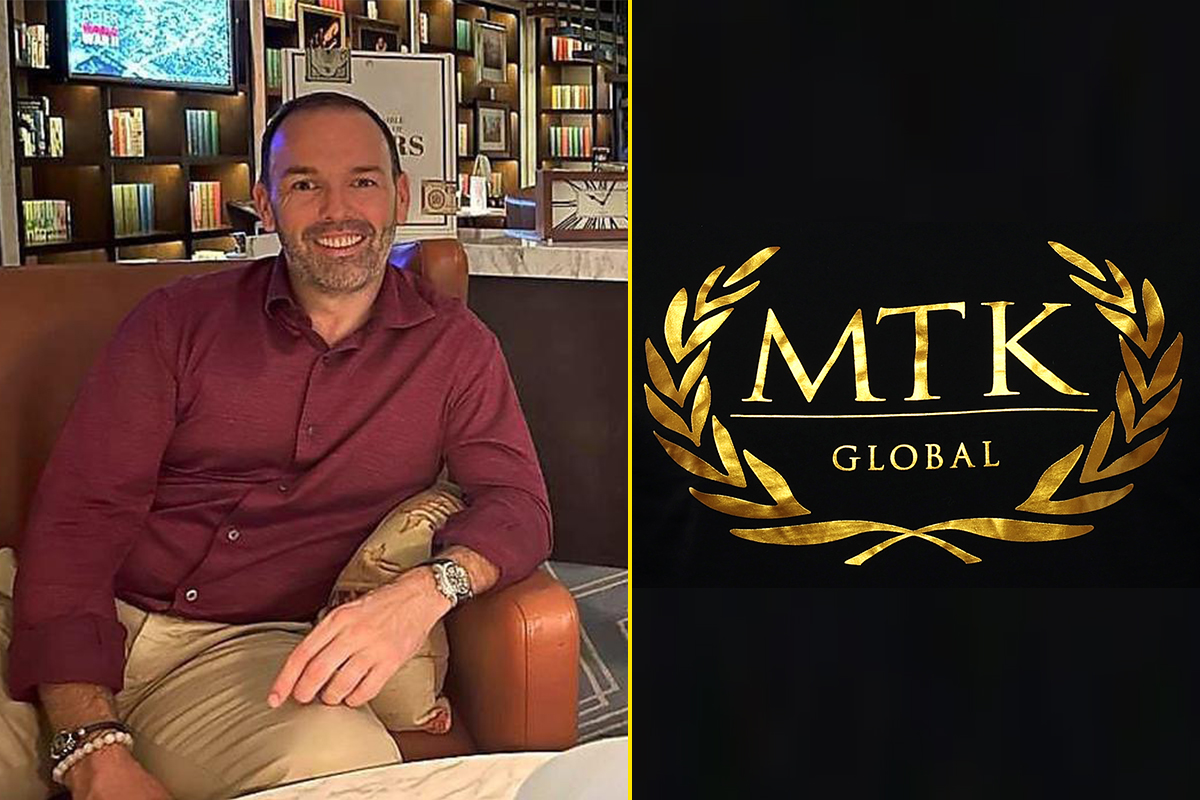 MTK Global have announced that they are ceasing operations in the wake of last week’s news that Daniel Kinahan has been sanctioned by the US Treasury.

The boxing company, which had listed star names in the sport including Tyson Fury, Josh Taylor and Billy Joe Saunders among its stable of more than 200 fighters, was co-founded by Kinahan in 2012.

American authorities held a press conference alongside their Irish and Birtish colleagues in Dublin last Tuesday at which Irishman Kinahan was named as a major figure in the Kinahan Organised Crime Group (KOCG).

Daniel Kinahan was described as the man who “is believed to run the day-to-day operations of the organisation” and was hit with sanctions by the US Government.

Kinahan, who has always denied any wrongdoing, is alleged to be one of the leaders of a cartel accused of smuggling drugs, money laundering and bringing violence to “the most vulnerable in society”.

Officials also announced that they are now offering a $5million (£3.84million) reward for, “information leading to the financial disruption of the Kinahan Criminal Organisation, or the arrest and/or conviction of,” the three Kinahans.

Daniel Kinahan co-founded boxing management company MTK Global back in 2012, but later publicly stepped back from the outfit following a spate of bad publicity in Ireland.

The company was then sold by co-founder Matthew Macklin to Sandra Vaughan in 2017.

Despite insisting that his involvement ceased in 2017, MTK have now announced that they are ceasing operations.

A statement released on Wednesday read: “As a business we have faced unprecedented levels of unfair scrutiny and criticism since the sanctioning by the US Government of Daniel Joseph Kinahan.

“It is a matter of public record that Mr Kinahan’s involvement in MTK ceased in 2017, and despite repeated reassurances in this regard, unfounded allegations about his ongoing association with us and our fighters persist.

“Since leading promoters have now informed us that they will be severing all ties with MTK and will no longer work with our fighters, we have taken the difficult decision to cease operations at the end of this month.

“MTK prospered because we always put the long term interests of our fighters at the heart of what we do.

“Our priority in the weeks ahead will be to ensure that our world class boxers are supported to find new partnerships as swiftly as possible.

“MTK gyms are operated independently so will remain open for the foreseeable future. Further announcements will be made in due course.

“Thank you to all the fans who have supported us over the last decade.”

Fighters previously represented by MTK will now have to find new homes in the sport. 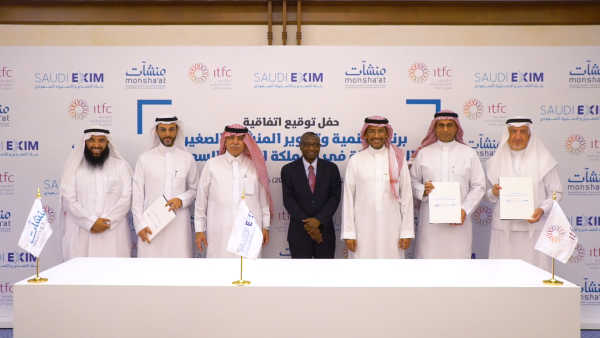