JUBA – The Médecins Sans Frontières (MSF) on Tuesday condemned the killing of an aid worker in recent renewed violence in Leer County of Unity State which left dozens dead.

Federica Franco, MSF Head of Mission for South Sudan said their staff was killed on 4th April 2022 when fighting erupted between SPLA-IO and Kit-Gwang faction in Leer County in Unity State.

The deceased identified as Peter Mathor Taphad has been working with MSF in Leer since 2007, as Senior Department Supervisor at the former MSF and more recently as Nursing Care Provider in one of MSF’s Community Based Health Care (CBHC) facilities.

Franco disclosed that Peter was shot and killed while he was off duty.

“We are shocked and profoundly saddened by the tragic death of our colleague Peter. We send our heartfelt condolences to his family and friends,” said Federica Franco, MSF Head of Mission for South Sudan,” Franco said in a statement extended to Sudans Post this morning.

“We strongly condemn the indiscriminate violence being carried out by armed groups that have killed and injured many innocent civilians in Leer, including those most vulnerable, such as children, elderly, and persons with disabilities.”

He said since the latest fighting began, the MSF clinic in Leer town has received more than 25 gunshots wounded, as well as several other trauma victims, including survivors of sexual violence.

“They [attackers] were shooting and everyone ran to the swamp area because we were fleeing for our lives. People were slaughtered, including mothers, youth, and young children,” exclaimed Nyadeng, an elderly female resident of Adok.

“When we came out, we found the area was burnt, they took the goats, cattle and also looted [property].”

A man identified as John, a local MSF staff member who is among the people displaced in Leer said the situation is dire, adding that the people here need more support.

“We were hiding in the bush for five days. People are staying outside without shelter. Also, they are suffering due to hunger because they don’t have food,” said John. 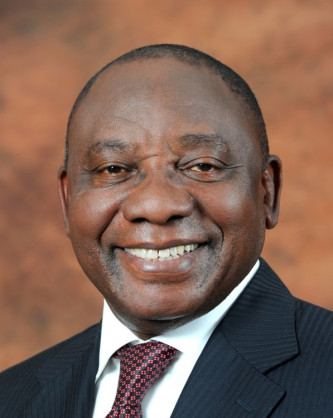