Parliament’s legal services say there is nothing stopping MPs from processing the state capture commission reports, especially the sections pertaining to the institution and its oversight role.

This despite speaker Nosiviwe Mapisa-Nqakula’s earlier view that they should only be dealt with when President Cyril Ramaphosa tables the final Zondo report. ANC chief whip Pemmy Majodina had said acting before Ramaphosa tabled the last report would be jumping the gun.

Ramaphosa has, upon receiving the final Zondo report, about four months to table a plan in parliament on how he will deal with chief justice Raymond Zondo’s recommendations.

In a legal opinion sent to Mapisa-Nqakula which she shared with political parties for the first time on Friday, parliament’s legal services said MPs could go ahead and process the reports which must be carefully scrutinised.

“Parliament can and should play an oversight role in these matters as these unfold,” states the legal opinion.

It states that the standing committee on public accounts (Scopa) has already taken steps to consider these allegations in more detail in as far as they relate to its financial oversight functions and that other portfolio committees may do the same.

“Similarly, other portfolio committees may also proactively apply themselves to the information in the report to determine if it warrants further engagement and interrogation of public bodies who fall under its portfolio. Respective content advisers to committees are well positioned to consider these aspects

“In order for parliament to effectively exercise its oversight functions that emanate from the report, it is necessary that the report be carefully scrutinised and that all matters which require further oversight by parliament be extracted and referred to the relevant portfolio committees.

“In other words, parliament should consider the report beyond the explicit directives to it as contained in the recommendations and the president’s implementation plan.”

DA deputy chief whip Siviwe Gwarube had proposed that parliament should move to address matters identified in the reports that are already published and which relate to parliament.

Gwarube said Ramaphosa would table a report with an action plan as it pertains to the functions of the executive.

In a statement on Sunday, Gwarube welcomed the legal opinion and said work on the reports would commence immediately.

“Now that we have obtained this legal opinion and it states clearly what ought to be done by parliament’s oversight bodies, we will ensure that this work begins immediately. We cannot sit idly while there are MPs, members of the executive and even presiding officers who are alleged to have facilitated state capture are not dealt with by parliament,” she said. 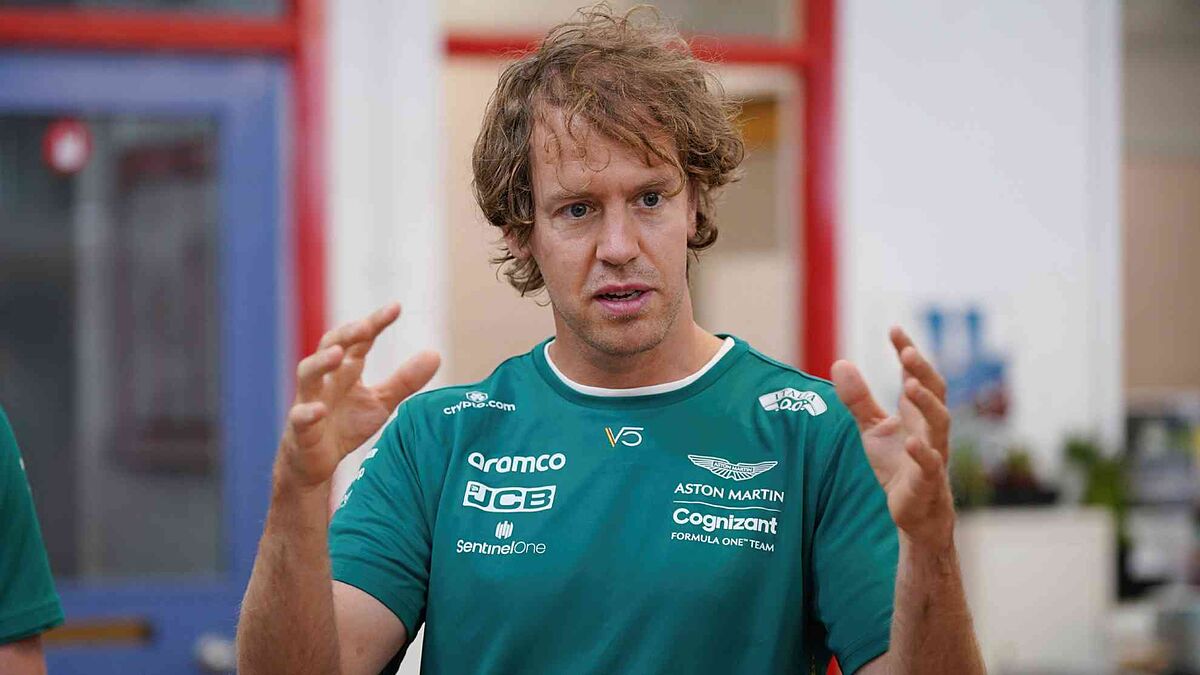