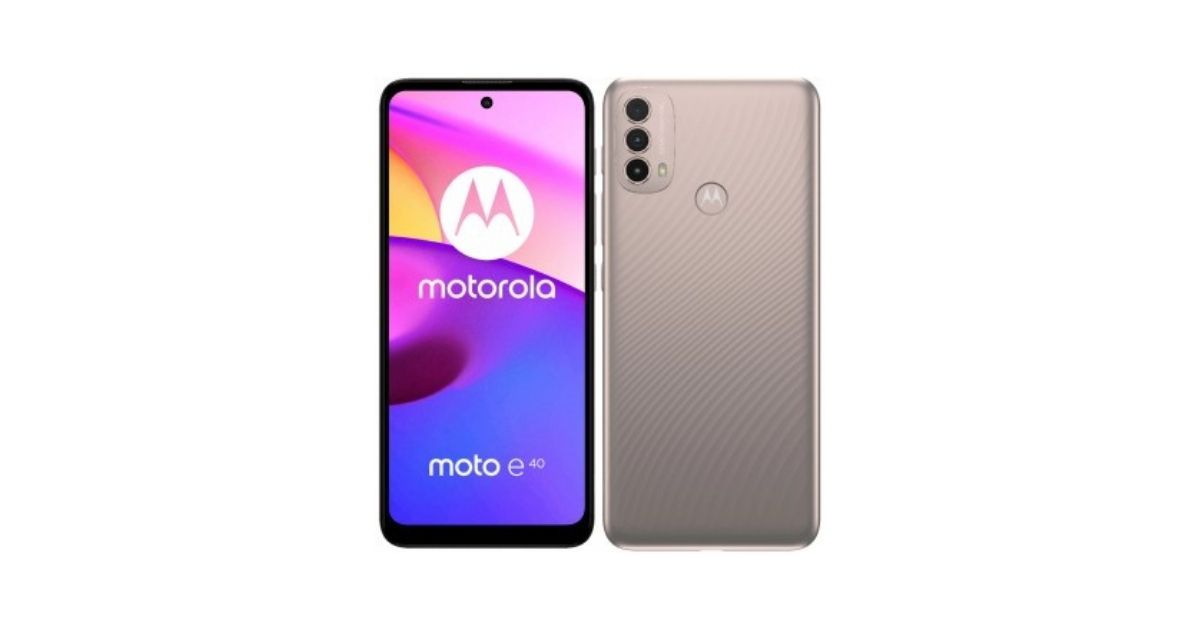 The Moto E40 is an upcoming budget smartphone from Motorola whose India launch has been confirmed by the company. Motorola India posted a teaser image for the launch on its Twitter handle, but did not provide an exact launch date. The company is calling the Moto E40 ‘The Perfect Entertainer’, but we’ll have to see about that. The phone was recently listed on a Romanian online retailer’s website, where it spilled all its details, including pricing. Let’s take a look at what the Moto E40 has to offer.

Motorola India posted a teaser on its Twitter page that shows what appears to be three Moto E40 units placed in a triangular pattern. You can see the headphone jack at the top, but nothing else is revealed. Motorola is using the hashtag ‘Perfect Entertainer’ for the Moto E40.

However, the teaser doesn’t reveal any other details such as launch date, or specifications. We expect Motorola to launch the phone some time this month in India, and you can expect it to be priced around Rs 10,000. More information should be available in the coming days.

As mentioned earlier, the Moto E40 was listed on a Romanian retailer’s website. Hence, we already know all the specifications of the phone. It’ll be equipped with an octa-core Unisoc T700 chipset, which is paired with 4GB RAM and 64GB of onboard storage. The phone will run Android 11 Go operating system, and feature a 6.5-inch IPS LCD display with 90Hz refresh rate and a punch-hole cutout for the 8-megapixel front camera. 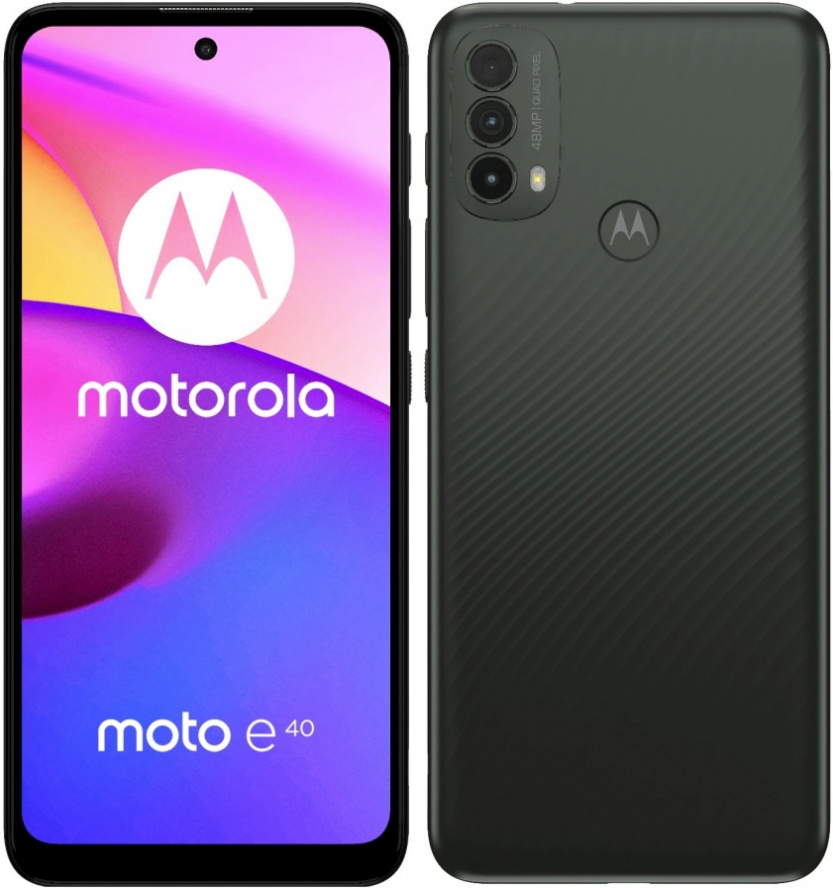 On the back, there’s a triple camera setup with a primary 48-megapixel sensor, and a pair of 2-megapixel sensors for depth and macro effects. The Moto E40 has a rear mounted fingerprint scanner, a 3.5mm headphone jack, USB Type-C port, and dual-SIM support. It houses a 4,000mAh battery and weighs around 198 grams. 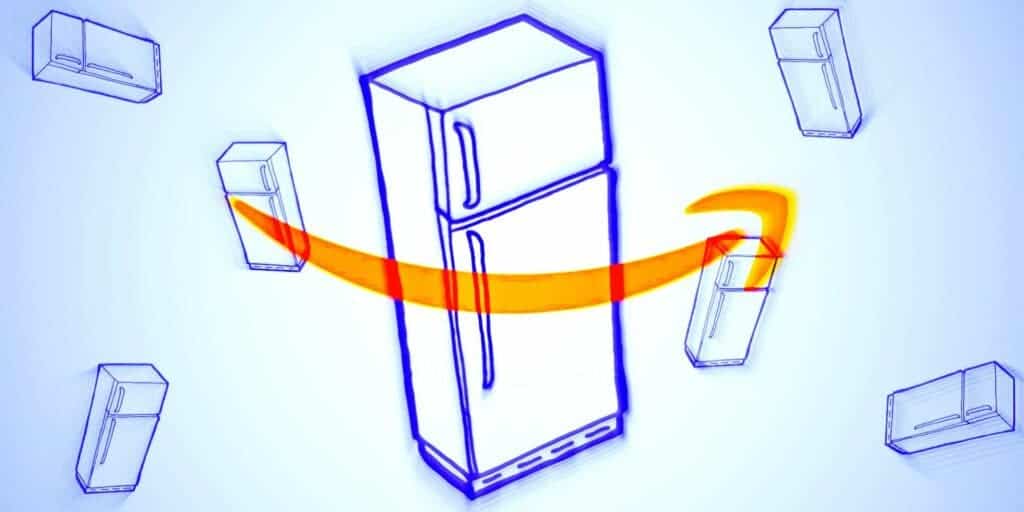