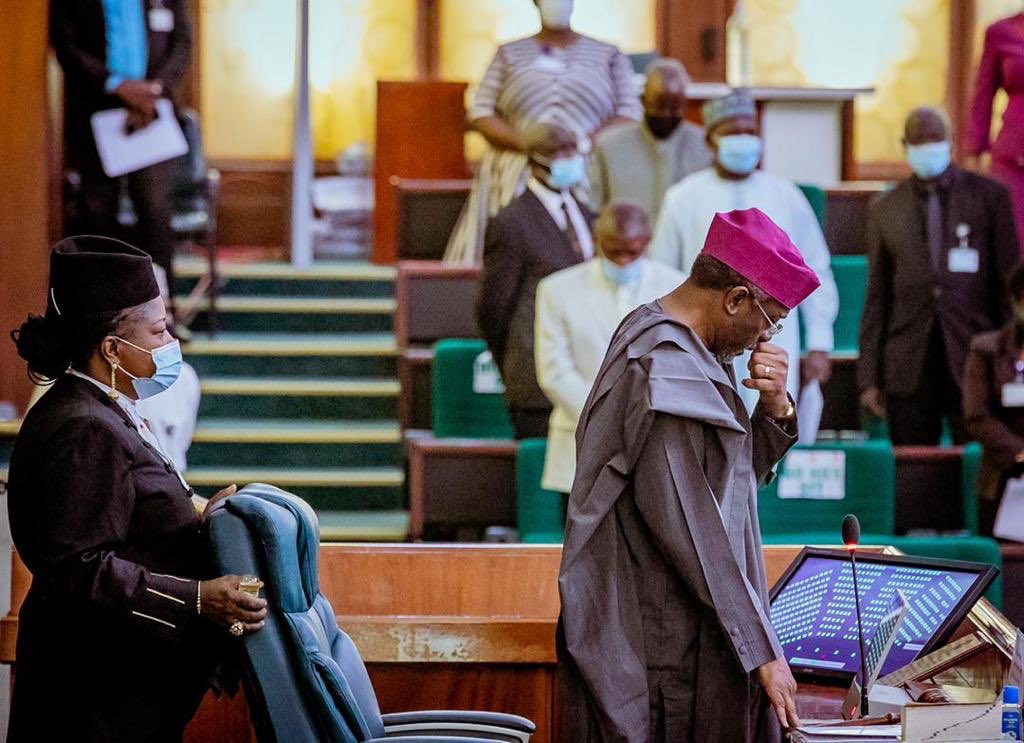 The House of Representatives has stepped down a motion seeking to address the deteriorating working conditions of judicial officers.

The motion, moved by the Chairman House Committee on Judiciary, Onofiok Luke (PDP, Akwa-Ibom), sought to increase the budget of the judiciary and to increase the remuneration of judicial officers.

Mr Onofiok’s prayers said the House should, “urge the Revenue Mobilisation Allocation and Fiscal Commission (RMAFC) to upwardly review the remuneration of judicial officers in line with present economic realities;

“Also urge the federal government to increase the budgetary allocation of the Judiciary for the upcoming fiscal year and provide Special Intervention Funds for the development of the Judiciary.”

The lawmaker informed his colleagues that the last time the RMAFC reviewed the wages of public officers, the official exchange rate was N117.74 to $1, whereas the naira has considerably depreciated.

However, the motion did not scale through, as some members argued for a holistic review of the wages of public officials.

The Deputy Speaker, Idris Wase, said the economic factors highlighted by the mover of the motion affect all public officers, adding that the review should not be done in isolation.

“I think this particular element does not affect just judicial officers, maybe because they cried out now. I don’t think it is right that we have to wait every time until when people write letter of complaint and there is protest before we begin to do the right thing.”

Mr Wase moved an amendment for RMAFC to review the remuneration of all public officers.

“My amendments will be that the RMAFC reviews and look into the entirety of those scheduled bodies under their supervision. They have the responsibility to review their salaries. That is my amendment,” Mr Wase said.

The motion was seconded and carried when it was put to vote by the Speaker, Femi Gbajabiamila.

Following the amendment, some chairmen of committees wanted to be joined in the resolution.

Ifeanyi Momah (PDP, Anambra) moved an amendment to include the Committee on FCT Judiciary in the motion.

Before the ruling, the deputy speaker interjected that with his amendment, the matter is not just judiciary, hence, relevant committees are to handle the resolution.

“The consequence of my amendment covers all parties including elected officers. I said all institutions under that scheduled body because the remuneration he (Mr Onofiok) was referring to, first, he was citing a factor (exchange rate) that was not just done to that agency (Supreme Court), but including other agencies and the khadis, the grand khadis, the ministers, governors and others. It covers all that,” Mr Wase said.

Mr Onofiok, who appeared to be dissatisfied with the amendment, warned his colleagues that there is “danger” in holistic review renumeration.

“Any attempt of us now to begin to push an agenda for our own review would be seen as politicians wanting to increase their salaries, which would have covered what we are seeking to do, which is asking for the increase of salaries of judicial offices,” he said.

He urged his colleagues to bury the idea of holistic review until the legislation governing the remuneration of public officials is unbundled.

Mr Onofiok told his colleagues that there is a proposed amendment to the Certain Political, Public and Judicial Office Holders (Salaries and Allowance) Act, which will address the problem.

Despite the explanation, the deputy speaker remained adamant.

He said the lawmakers should not use a “symptomatic approach” to address the matter.

In view of the debate, Mr Onofiok adhered to the suggestion of the Speaker that he should step down the motion, and do further consultation.

The motion was stepped down by Mr Onofiok

PREMIUM TIMES had reported that 14 justices of the Supreme Court wrote a protest letter to the Chief Justice of Nigeria (CJN), Tanko Muhammad, lamenting the parlous state of affairs in the court.

The justices led by the second most senior judge of the Supreme Court, Olukayode Ariwoola, listed the issues to include — vehicles, electricity tariff, supply of diesel, Internet services to (Justices) residences and chambers, and epileptic electricity supply to the court.

The CJN had in a letter addressed some of the concerns raised by the judges. However, the Senate had resolved to intervene in the matter. 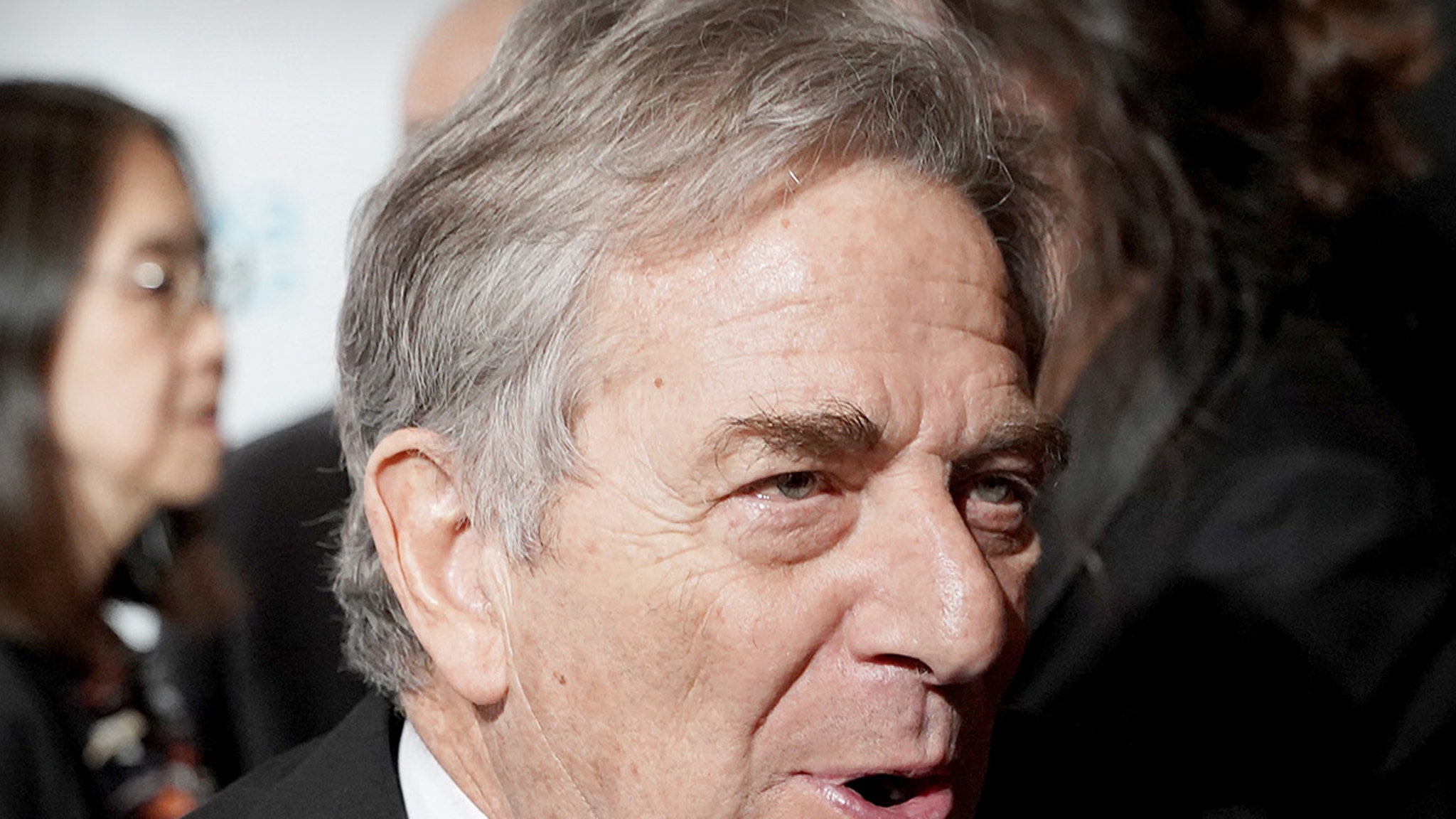