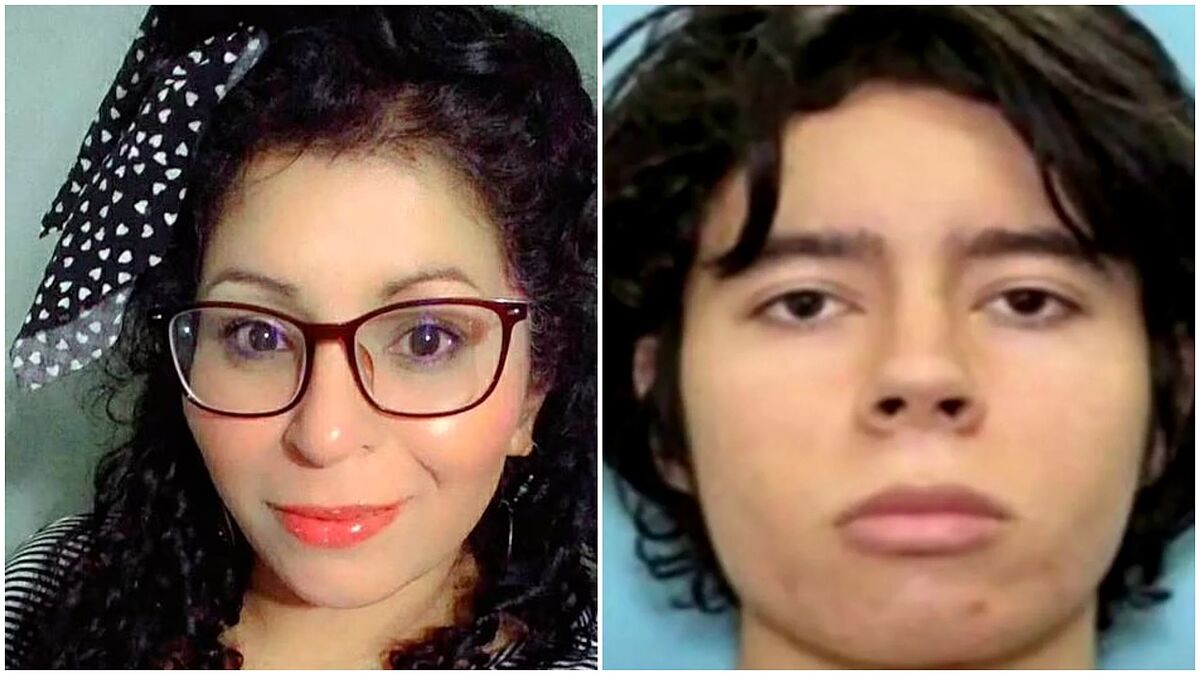 The community in Uvalde in south Texas is still mourning, after an attack at Robb Elementary School claimed 21 victims – two teachers and 19 children – on Tuesday, with 18-year-old Salvador Ramos identified as the shooter.

Local police have explained that the teenager had a handgun, an AR-15 semi-automatic rifle and high-capacity magazines, but his mother, Adriana Reyes, has insisted that he was not usually violent.

“My son wasn’t a violent person, I’m surprised by what he did,” she said in an interview with the Daily Mail, speaking from the bedside of Celia Gonzalez, the grandmother who is recovering after also being shot by Ramos.

“I pray for those families. I’m praying for all of those innocent children, yes I am. They had no part in this.”

Reyes went on to dismiss reports that she had a bad relationship with her son, who wasn’t living with her at the time of the shooting.

Ruben Flores, a neighbour, had revealed that that Ramos had a “pretty rough life” and a poor relationship with his mother, which led to him moving into his grandmother’s house a few months ago.

However, Reyes explained that she last saw her son on May 16, the day Ramos turned 18 years of age.

“I had a card and a Snoopy stuffed animal to give to him,” his mother stated.

“I had a good relationship with him.

“He kept to himself, he didn’t have many friends.”

That last comment follows on from other statements about Ramos being “a loner”, while his speech problems made him a target of bullying.

It has also been reported that he was angry about not graduating and that this might have sparked the rage that saw him go to Robb Elementary School, which was very close to his grandmother’s home, with the guns. 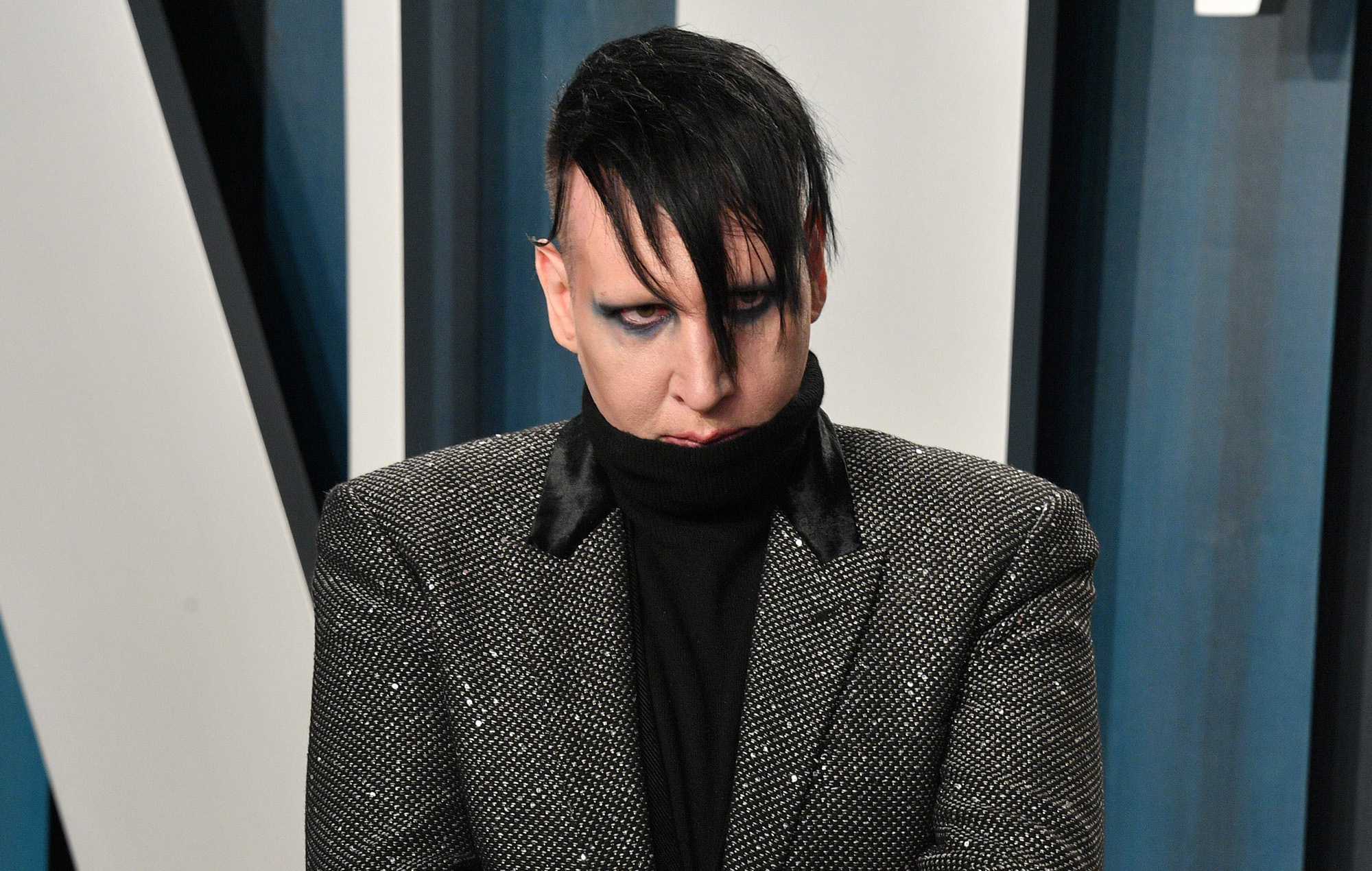