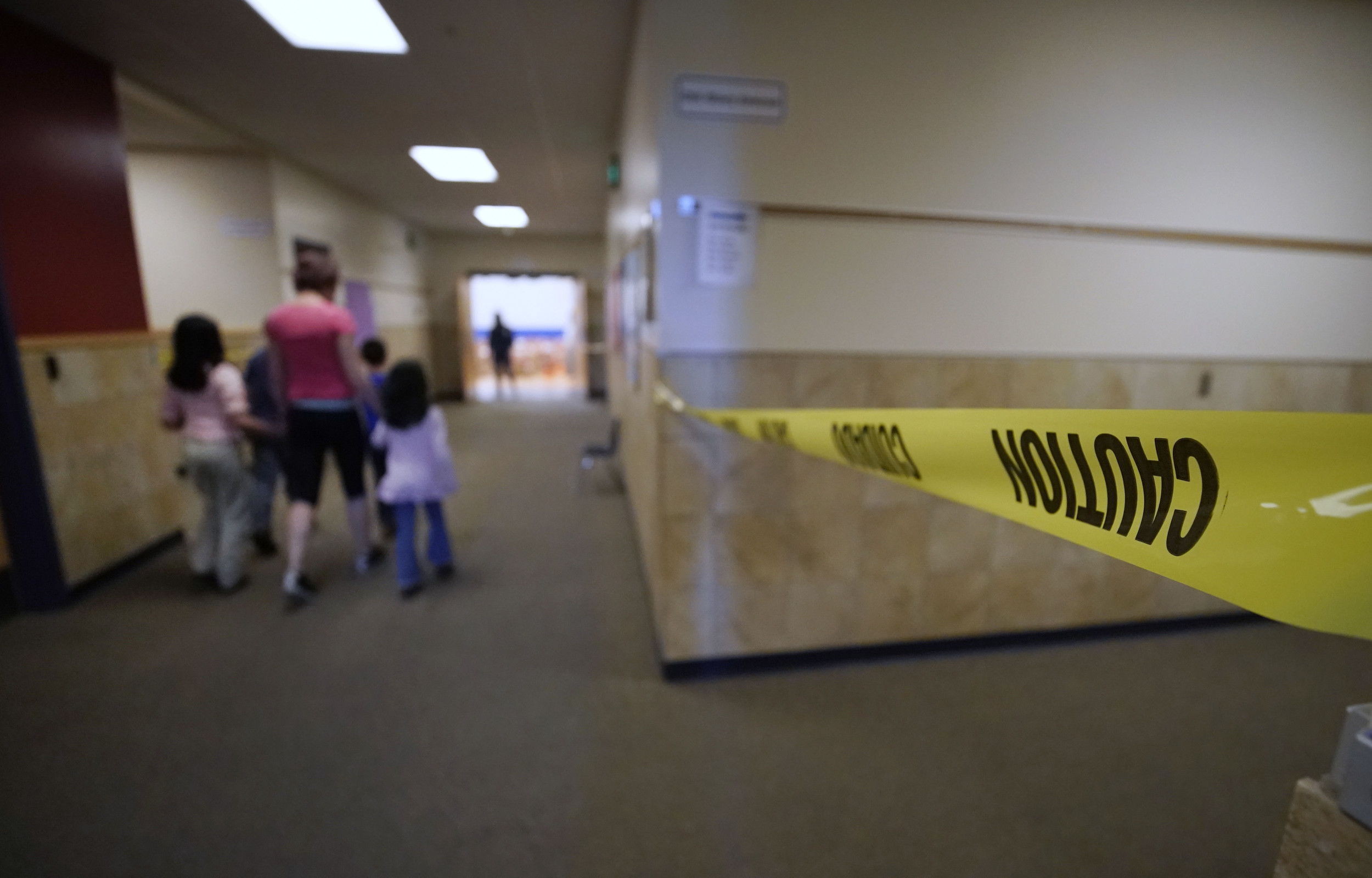 Following a protracted battle with the virus, a mother of seven died from COVID-19 earlier this month in Georgia. Her death is one of the most recent reported COVID deaths among school workers in the state.

Wonikalae “Niki” Copeland, 47, died after a 48-day battle with COVID-19 on January 7, with her death being reported by station WSB-TV in Georgia on Sunday. She died from the virus on the same day as Connie Reynolds, a cafeteria manager at Malcolm Bridge Elementary School in Oconee County, bringing the total number of school worker deaths to 61 since the start of Georgia’s 2021–2022 school year.

Born in Pensacola, Florida, on August 26, 1974, Copeland lived in Griffin, Georgia, with her husband, Tim Copeland. She worked as an IT Helpdesk coordinator for Southern Crescent Technical College for 17 years, the same college that her husband is listed as having attended in the early 2010s on LinkedIn.

“She will be missed tremendously, both by the college and by her family,” Tim Copeland said about his wife in a statement to Channel 2 Action News.

According to her official obituary, she is survived by her husband, her father, Joel Brooks, her brothers, Joe and Ben Bonds, and her seven children: Daniel, 29, Miranda, 27, Brandon, 27, Jillian, 20, Dana, 17, Rebekah, 15, and Kylie, 14. She was preceded in death by her mother, Rhonda Lou Doxtator Brooks.

Visitations were held for Copeland on January 13 at Conner-Westbury Funeral Home.

Newsweek reached out to Southern Crescent Technical College for a comment on this story but did not hear back before publishing.

WSB-TV noted that the spike in deaths among Georgia teachers and other school staff members corresponded with the rise of the Delta variant of COVID-19 over the summer. Among the 61 workers killed by the virus were coaches, bus drivers, assistants, resource officers, day care teachers, cafeteria workers, and more. The youngest of these victims, so far, was 24.

On New Year’s Eve, the Associated Press reported that several large school districts in Georgia moving to virtual classes once again. This news came amidst the rise of the more infectious Omicron variant, which was credited with a surge in COVID cases across the state.

Fulton County and Dekalb County school districts announced that the change would go into effect once students returned from winter break. These districts joined Clayton County and Rockdale County, which had already announced a move to virtual learning earlier. All four of the districts were located in the Atlanta metropolitan area, the biggest population center in Georgia and one of the biggest in the U.S. 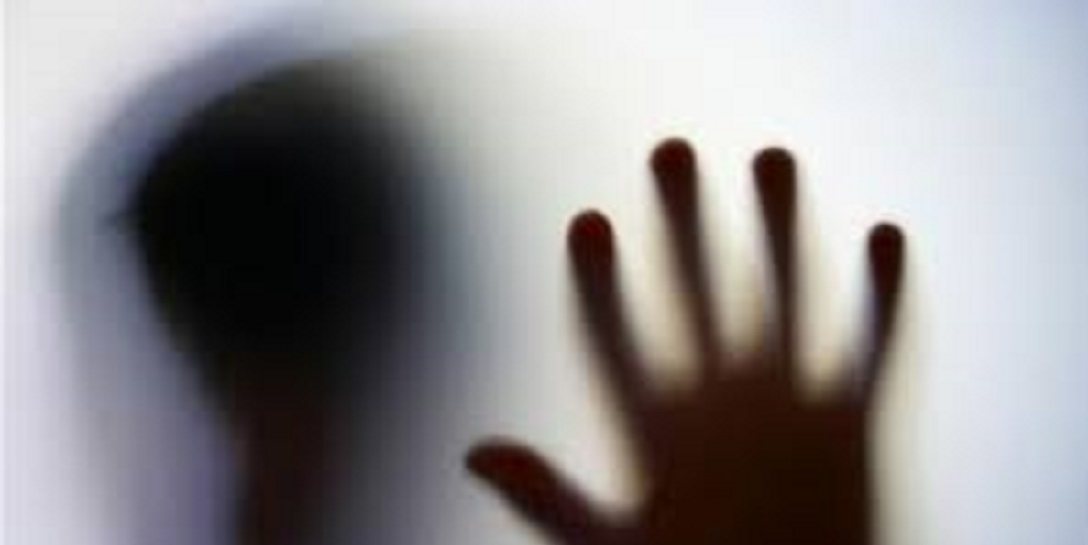