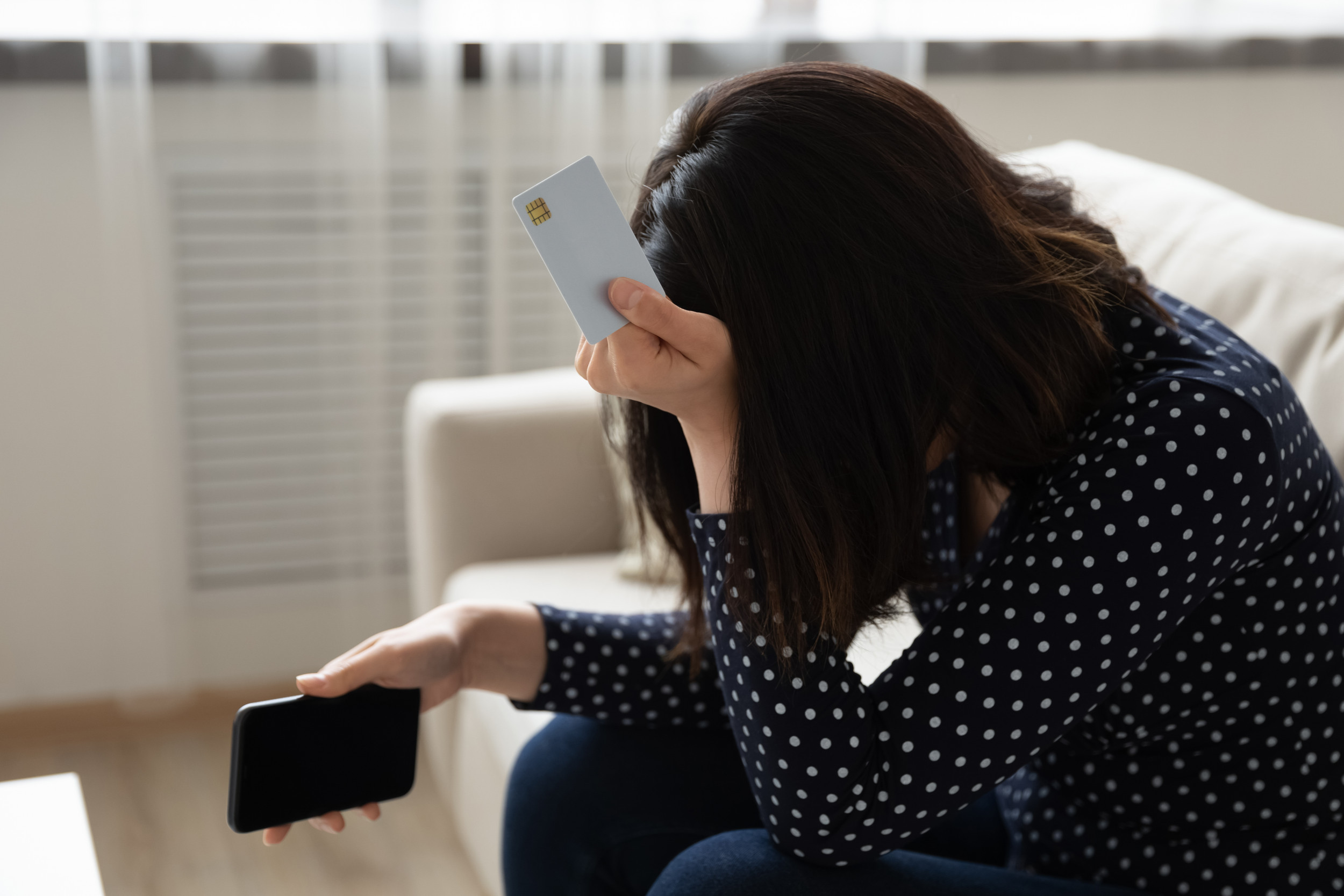 Commenters came together to share their worst airline customer service experiences after one poster showed that they had spent over three hours on the phone with American Airlines.

In a post titled, “I’m just trying to refund two tickets…,” Redditor u/Pansexual_Paniccc shared a photo of their cell phone displaying a two hour and fifty-seven minute phone call with the airline. Posted in Reddit’s popular r/mildlyinfuriating subreddit, the post has received over 100,000 votes and nearly 3,000 comments from Redditors who have found themselves in similar situations.

The viral post, which just includes the title and photo of the lengthy customer service phone call, has received 93 percent upvotes. In a response to one comment, the post’s author explained that they were planning on flying to visit family, but sought flight refunds when those family members tested positive for COVID-19.

In another comment response, the Redditor explained that they purchased their flights before a surge in reported COVID cases and the emergence of the virus’s Omicron variant forced airlines to cancel thousands of flights during the height of holiday travel.

Between December 24 and December 29, cnet reported that roughly 14,000 flights were canceled around the world due to COVID-related staffing shortages, as well as winter weather. Yesterday, CNN reported that United Airlines, one of the country’s largest airlines, continues to reduce flights in response to the Omicron surge, and that JetBlue recently reduced its flight schedule by roughly 10 percent due to an increasing number of crew members falling sick.

However, as the coronavirus continues to impact the airline industry, customers have become increasingly frustrated by a lack of assistance from airlines in dealing with refunds, rescheduling and what seems like a constantly-changing travel landscape.

Last June, The Washington Post examined how long customers spent trying to get in touch with airline customer service departments, and reported wait times between two and twelve hours. Five months later, The New York Times published a report on airline customer service wait times, and in focusing on one customer’s five-hour phone call with JetBlue, revealed that during the pandemic, 400 of Southwest Airlines’ 2,600 customer service representatives accepted voluntary separation packages and a quarter of the American Airlines reservation team did the same. (The Wall Street Journal also reported that Delta’s call center staff was slashed by 50 percent.)

Airlines have blamed a lack of staffing for longer customer service wait times, but as The Washington Post and many commenters on u/Pansexual_Paniccc’s original post acknowledged, “major domestic carriers offer the option to leave a callback number,” which allows airlines to call customers seeking assistance at a later time, relieving customers from having to wait on hold for hours.

Although major airlines do offer callback options, the original poster and other internet users have lamented that airline callbacks come at inopportune times, or not at all.

u/Pansexual_Paniccc told multiple commenters that they had attempted to leave a number for American Airlines to call back, but that the airline never called—leaving them with one option: wait it out.

In the viral Reddit post’s top comment, that has received 4,800 votes, Redditor u/thisisfakereality called out the current state of customer service and how it has changed during the pandemic.

“‘Your call is important to us,'” they wrote, mockingly. “So important that we laid off a bunch of people during COVID, and haven’t hired anyone new. This is what’s considered ‘customer service’ these days by many, many companies.”

While other Redditors joined the top commenter’s crusade against customer service, others took the viral thread as an opportunity to share their negative experiences waiting for hours to speak with an airline.

Redditor u/BetheAT, who wished the original poster luck, detailed their recent travel debacle and said they were left on hold by an airline for nearly eight hours.

“Back in October my wife and I were scheduled for a flight on a Sunday morning around 10,” they wrote. “We get a notification the flight is canceled at 11 p.m. the night before our trip.”

Another Redditor said they tried to secure a refund from Delta during the holidays, and spent over two hours on hold.

“I did the same with Delta just after Christmas,” Redditor u/Unabletoattend wrote. “2 hours 17 minutes so you have me beat.”

In a fiery response to the original Reddit post, Redditor u/sombreroenthusiast explained that when they were stuck on hold with Southwest, they decided their time was more valuable than a refund from an airline.

“I had this issue with Southwest a few years ago,” they wrote. “Never got my refund because after weeks of trying, I couldn’t get through to anyone. Decided those hours of my life were worth more than the few hundred $$ I lost. So yea, they won.

“But I’ll also never fly with them again,” they added.

In a response to Newsweek, a spokesperson for American Airlines said that the airline is “currently experiencing hold times that are longer than we would like as customers adjust their travel plans due to the new Omicron variant and ask questions about future travel.” 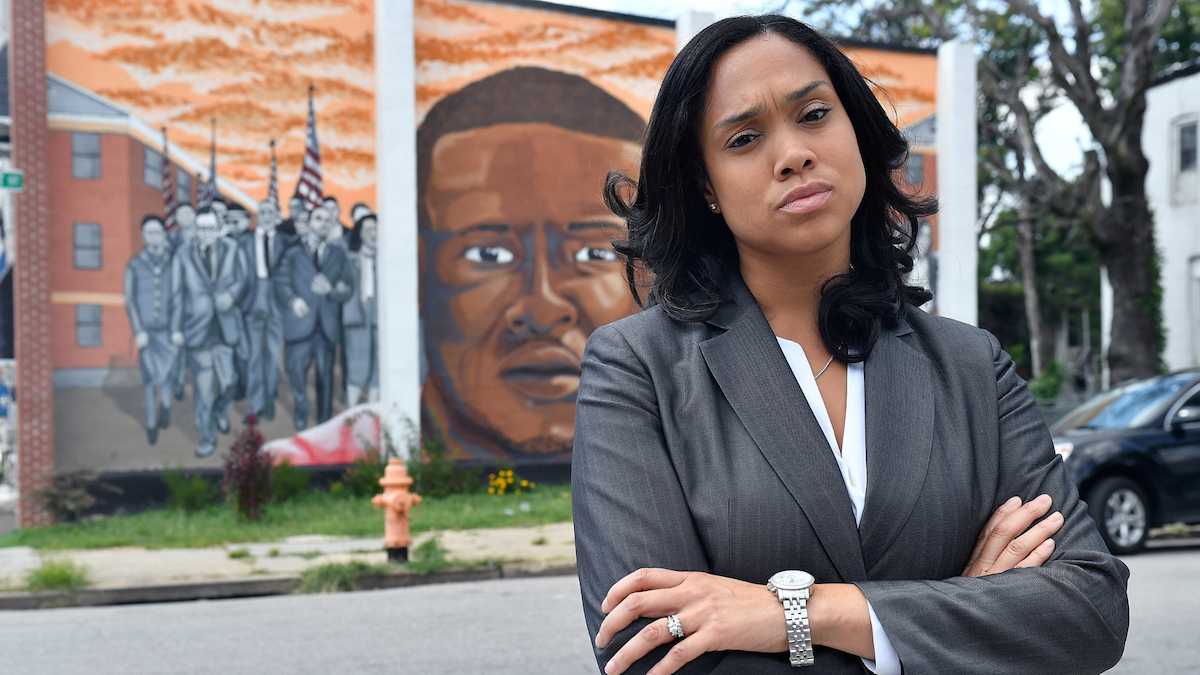