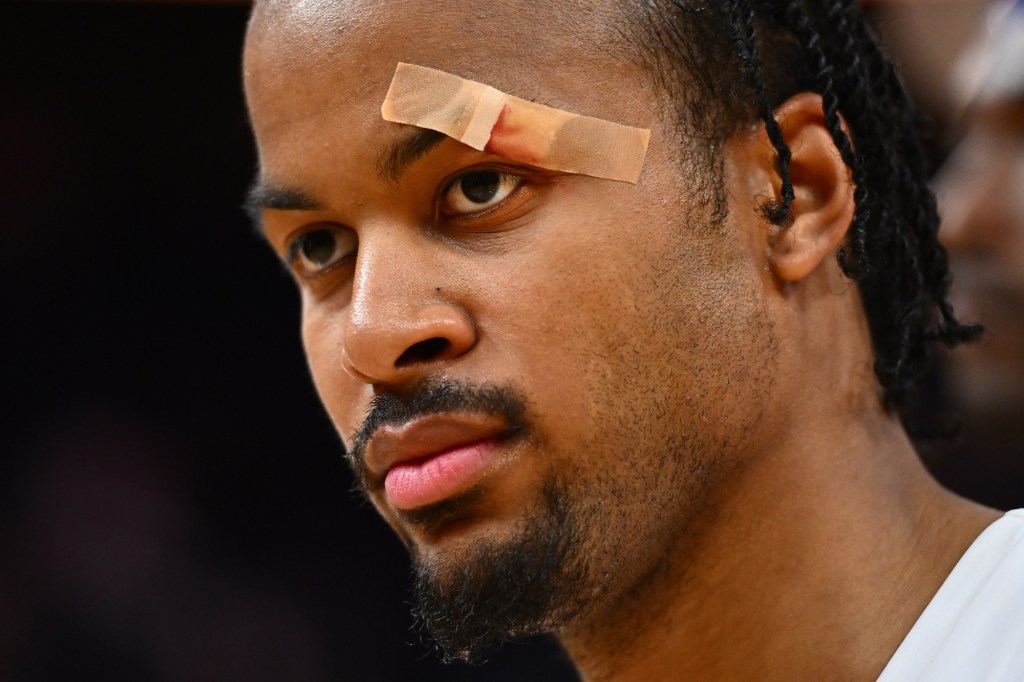 SAN FRANCISCO — Moses Moody has a championship ring at the ripe age of 20, but he has plenty of room to grow as his responsibilities may expand next season.

He’s shown a knack for playmaking and ball handling in his first two Summer League games, including in a strong first half of the Warriors’ 94-79 loss to the Miami Heat to close out the California Classic on Tuesday afternoon in a fan-less Chase Center. The Warriors lost all three of their California Classic games.

Moody rocked a Band-Aid over his left eye, there to protect the two stitches he got from getting slashed in the face during Sunday’s game. Bruised up, Moody scored 13 points on 5-of-15 shooting with a 3-pointer on seven attempts. His three assists don’t do justice his ability to make plays for his teammates.

He shined most in the first quarter, gliding past Miami’s defenders to the rim. He showed his strength and length in back-to-back possessions, first fighting through foul contact for a bucket and, minutes later, he split two defenders for a breezy lay-up.

Don’t expect Moody to have primary ball-handing skills during the regular season, but any aptitude he shows there should expand his role. Getting the ball in Moody’s hands was a goal during his G League stint last year, Seth Cooper, the California Classic and Santa Cruz Warriors head coach said.

“It’s something he’s going to keep getting better at,” Cooper said. “He made a lot of really good plays.”

Moody’s ability to use his size length to get to the rim paired with his 3-point shooting threat opens up angles that keep defenses honest and “opens things up a little bit easier than some smaller guards who can’t see over the top,” he said.

Moody was disruptive on defense, too. On one play, he got his hands on a pass to Miami’s back-door cutter and found Gui Santos in transition, who sought out a re-locating Moody in the corner for a 3-pointer. A defensive and offensive sequence that was signature Warriors basketball.

Quinndary Weatherspoon’s had a sloppy game, statistically — six personal fouls, five turnovers. But he’s a little behind having missed the team’s first few practices tending to a personal matter at home. That’s showed in his conditioning as he was slow to warm up on Tuesday.

But he caught a second wind in the second quarter and made some impressive plays, including a steal and and-1 in transition in the third quarter. He also showed some chemistry with Moody, finding him cutting for a flashy dunk in the third quarter. Those turnovers were a result of Weatherspoon’s work on quick decision making.

“The biggest thing talking to him is making quick decisions,” Cooper said. “That’s something I could have done a better job coaching him on. Instead of coaching him to be a really, really good G league player and dominate at that level, but help him prepare for what’s going to translate to play for the Warriors.”

Weatherspoon finished with 14 points on 4-of-10 shooting and three rebounds.

Warriors’ second-round pick Gui Santos continued his strong showing with an efficient 12 points, including going 3-for-4 from 3, and four assists. He nut-megged a defender, passing between his legs, to Weatherspoon for his flashiest assist.

Santos asked Cooper how he saw his game improve game to game, to which he responded that his growth comes from how he adjusts. After Santos’ 23-point game against the Kings in his Warriors debut, defenses started focusing in on him more in the last two games.

“Just taking what the game gives him, and I think he did a good job of that today,” Cooper said. “I think he’s really willing to learn and eager and wanting to get better. As he gets development, there’s a lot of potential for him to grow as well.” 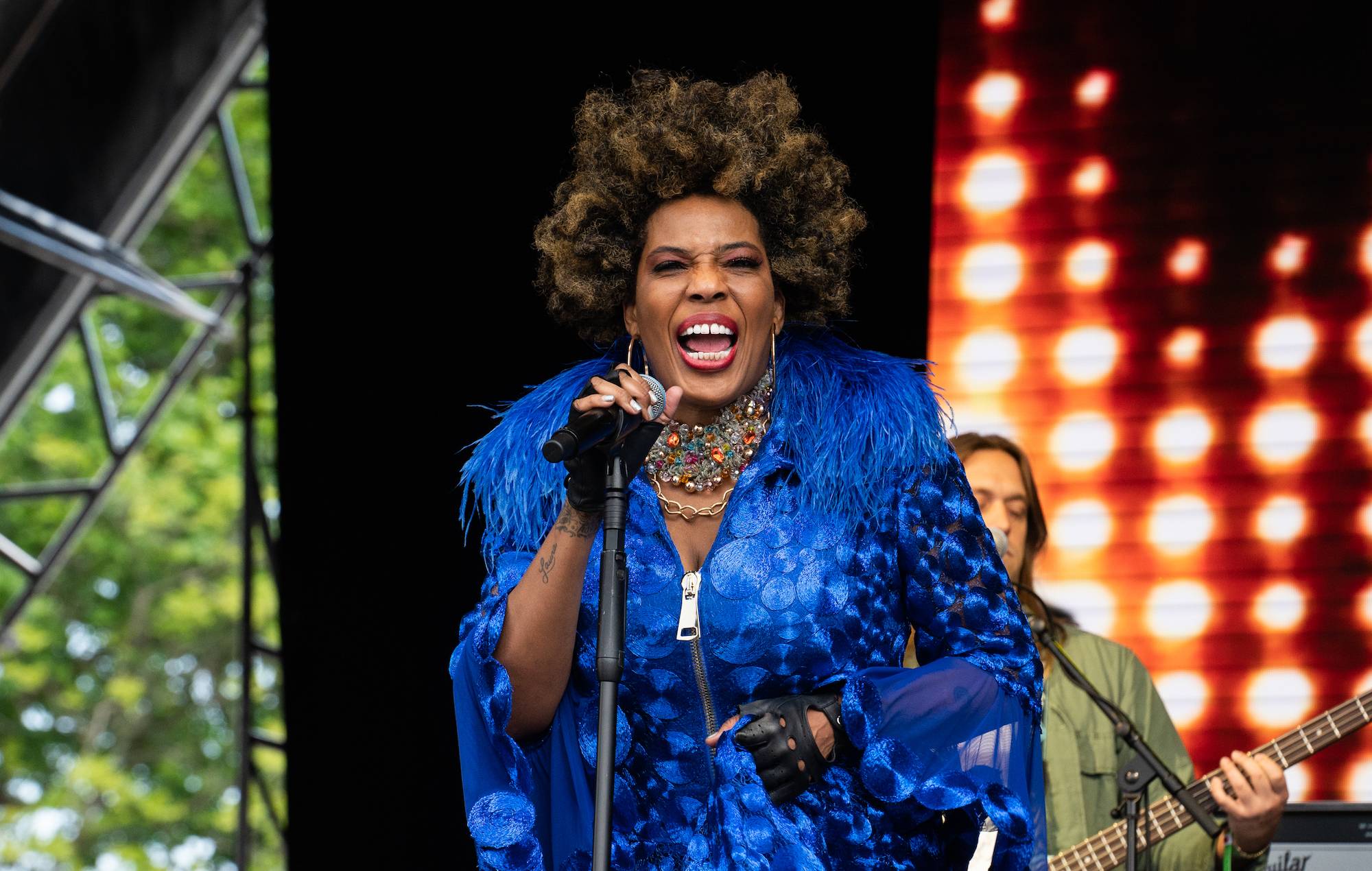