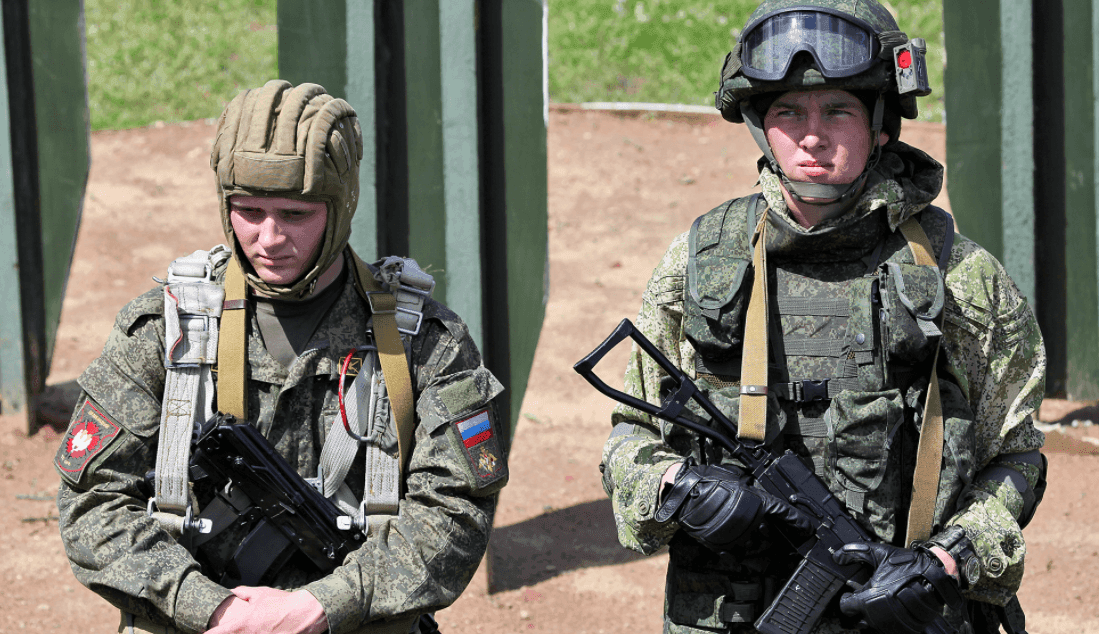 A car bomb has killed a Moscow-imposed official in Ukraine’s southeastern city of Kherson, which is occupied by Russian troops.

According to preliminary information, the official who died after his car exploded on June 24 was Dmytro Savluchenko, who led the Directorate for Family, Youth, and Sports for the city’s so-called military and civilian administration established by the occupying forces.

Two cars were damaged in the blast, which also shattered windows in nearby apartment blocks. No other casualties were reported.

No group has claimed responsibility for the attack.

Representatives of Ukraine’s Defense Ministry and military intelligence have said that guerrilla groups are operating in the country’s territories occupied by Russia.

There have also been assassination attempts against Russian-imposed officials in the Ukrainian cities of Melitopol and Enerhodar recently. No casualties were reported in those attacks.

Russia launched its ongoing unprovoked invasion of Ukraine on February 24. 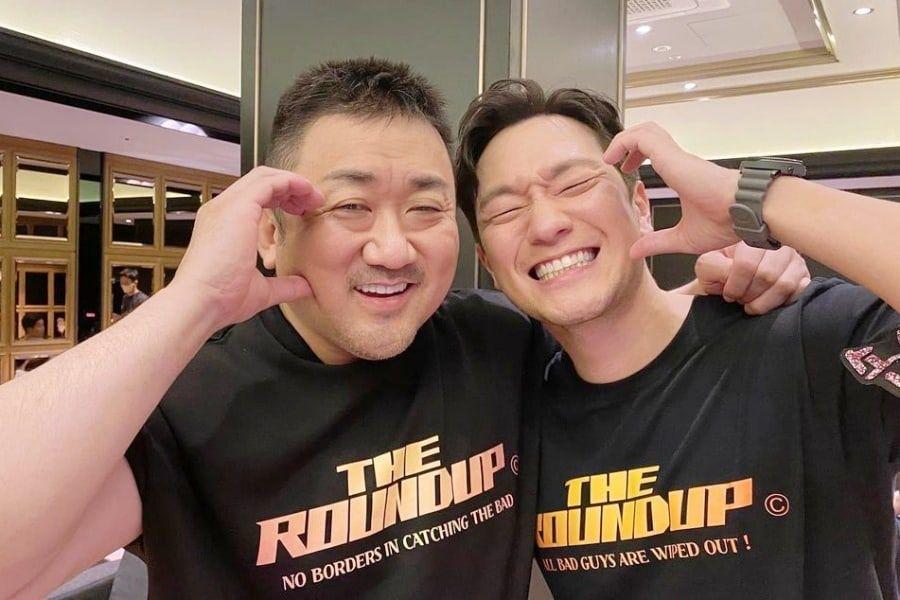