Mortal Kombat kicked off in 1992 with just seven playable characters, but all seven would go on to be successful franchise figures that would return multiple times over the next thirty years.


While the community is getting increasingly antsy for a Mortal Kombat 12 announcement, one fan has passed the time by creating an homage to that original character select screen with updated Mortal Kombat 11 graphics and models.


Mortal Kombat 11 launched with a roster of 25 and concluded with a total of 37 playable characters. All seven of the originals, Johnny Cage, Kano, Sub-Zero, Sonya, Raiden, Liu Kang, and Scorpion, were part of MK11’s launch roster and have obviously had their appearances updated for modern times.

Franchise fan DaIslandBoyz is all about Kombat mods and alterations, and has taken the time to fit the updated character models into MK1’s original character select.

He posted a 10 second clip that showcases all seven fighters (Raiden sound effect included when you hover over him) and Ed Boon, the head honcho behind all things Mortal Kombat, both saw and shared it.

If it’s good enough for Ed Boon, it’s definitely good enough for us, so we’re sharing further here. Check out the clip below and then let us know what you think in the comments afterward.


Old meets new in this MK1/11 player select mocked up by @DaIslandBoyzpic.twitter.com/m3jO7Qclkf 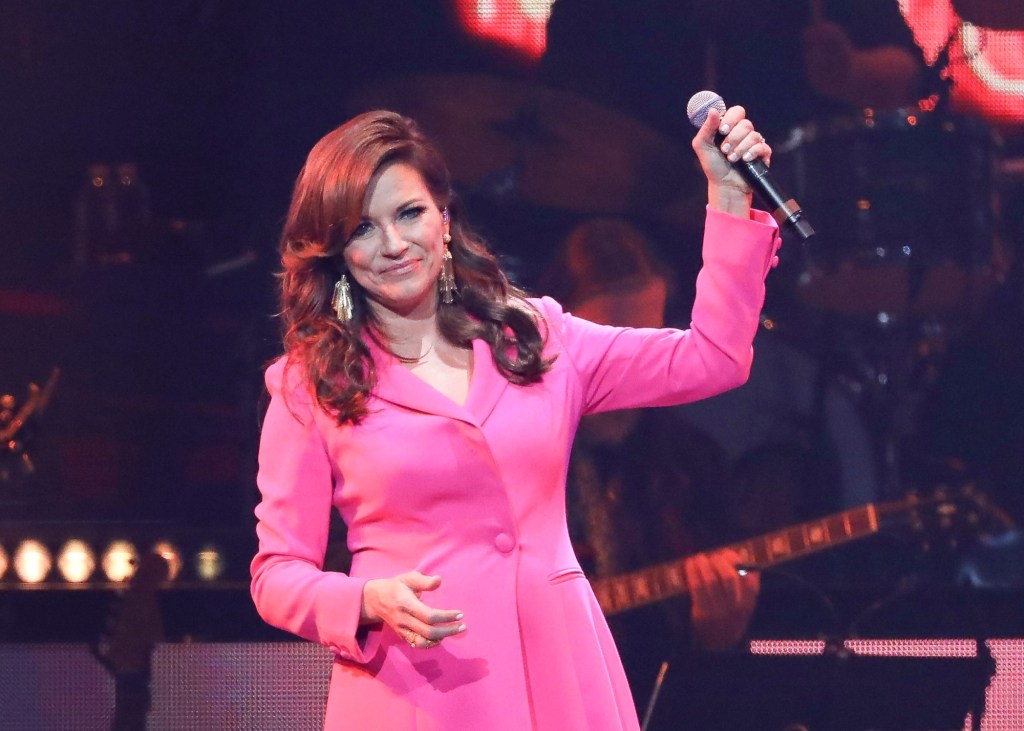