In order to achieve broad-based growth and job creation, the sustained implementation of a multifaceted and ambitious reform agenda will be essential, according to the World Bank’s Morocco Economic Monitor, January 2022: From Recovery to Acceleration.

The report analyzes the growth performance of the Moroccan economy over past decades. Thus far, fixed capital accumulation has been the main driver of growth, with limited productivity gains and an insufficient contribution of labor despite a favorable demographic situation.

The report presents simulations on the impact of various policy options on economic growth in Morocco. According to these simulations, the sustained implementation of a broad-based reform agenda, which raises human capital, economic participation and the productivity of firms, will be crucial to meet the ambitious growth objectives set by the New Development Model. Such an agenda will foster the unlocking of Morocco´s productivity potential, enable the youth and women to access the labor market and improve the educational profile of workers.

“Going forward, the Moroccan economy will need to diversify its sources of growth to continue creating jobs and reducing poverty,” said Jesko Hentschel, World Bank Maghreb Country Director. “As envisaged by the New Development Model, this may require the implementation of broad-based reforms effort to stimulate private investment, boost innovation, include women in the labor force and increase human capital.”

The report also analyzes the performance of the Moroccan economy in 2021 which showed a projected growth rate of 5.3%. An unusually strong performance of Morocco’s agricultural sector, a temporary slowdown in the pandemic, the revival of external demand for industrial and agricultural exports, and supportive macroeconomic policies are the main drivers of a marked but uneven recovery from the COVID-19 crisis.

The ongoing recovery is beginning to revert the social impact of the pandemic. This year’s rebound in agricultural production led to a rapid fall in unemployment in rural areas, but in urban areas, labor market indicators only began to improve in the third quarter of 2021. After peaking at an estimated 6.4 percent in 2020, poverty rates may not return to 2019 levels until 2023 despite the effects of the government’s cash transfer programs initiated during lockdown.

A robust recovery in public revenues is enabling the government to reduce its budget deficit, and the authorities have relied mostly on domestic markets to cover their financing needs. However, rising energy prices and collapsing tourism revenues have exceeded the additional inflows generated by the strong performance of manufacturing exports and workers’ remittances, leading to an increase in the country’s current account deficit.

An expansionary monetary policy and liquidity support provided by the Central Bank have helped Morocco’s financial sector to weather the storm, but the rate of non-performing loans remains high and could still increase. The management of macro-financial vulnerabilities will be essential for a sustainable recovery, the report said.

Looking forward, and following bumper harvests in 2021, agricultural production is expected to taper off, contributing to a slowing of GDP growth to 3.2% in 2022, after which a gradual acceleration is expected.

Distributed by APO Group on behalf of The World Bank Group. 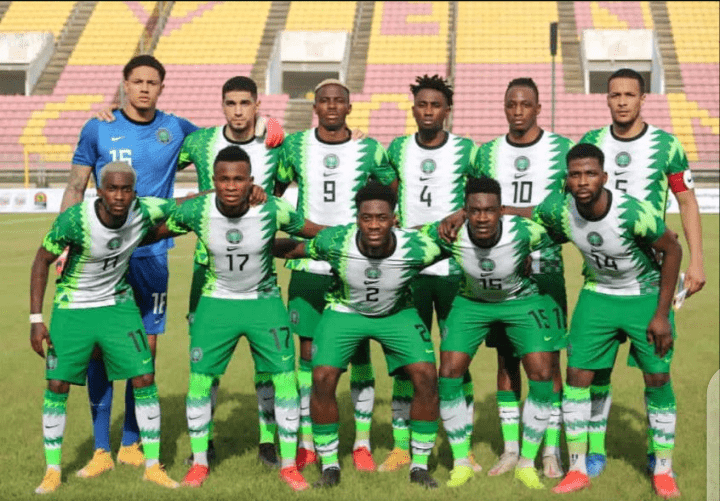 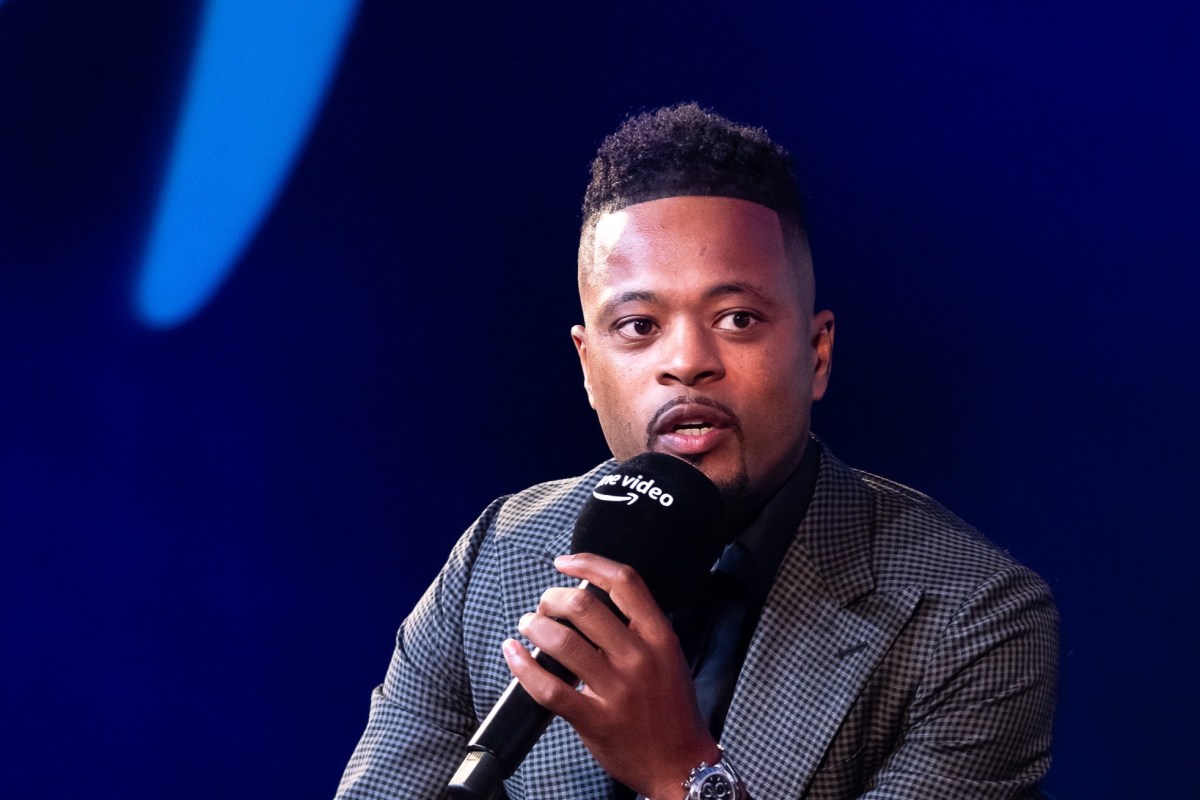