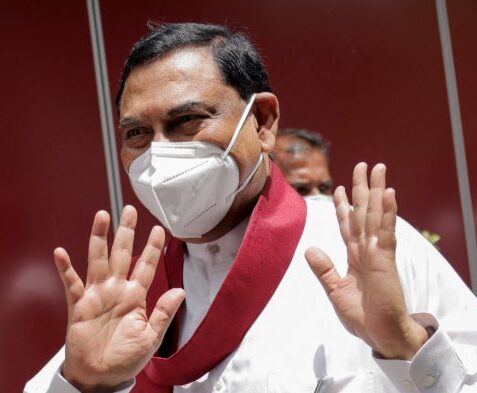 06/13/2022 Sri Lanka (International Christian Concern) – Another member of the ruling Rajapaksa family, Basil Rajapaksa, resigned from his position in Sri Lanka’s parliament last week amid intense protests and a worsening economic crisis. The politician is the nation’s former Finance Minister and founder of the major Sri Lanka Podujana Peramuna (SLPP) party. In his resignation announcement on June 9, he downplayed his role in the country’s financial struggles.

Sri Lankan President Gotabaya Rajapaksa refuses to step down, though his fellow politicians and even his brother have tendered their resignations. Protestors have been demanding that he vacate his position for months, but on June 6, he stated, “I cannot leave as a failed president.” He asserted, “I was given a five-year term, I will focus on solving the crisis. But I will not run again.”

The Sri Lankan rupee has lost roughly 82% of its value in the last year and debt has driven the country to default. National leaders are seeking help from India, China, and the International Monetary Fund. While the government petitions for foreign aid, they are deaf to the voices of their own people. Laveena Hasanthi, coordinator of the National Fisheries Solidarity Movement, said to Asia News: “People are suffering today for not being able to eat and drink, without gas, baby food, powdered milk, medicine and other essentials. These rulers do not feel their pain, they only try to maintain power with greed.”

Christian leaders have stood resolutely among those activists fighting for change. The resignation of prominent political leaders is indicative that the outcries of Christians and activists are inspiring positive change. Recently, A Christian priest along with a delegation of other religious leaders met with Sri Lanka’s election commission on June 9 to contend for fresh, free, and fair elections. Unfortunately, religious activists and civil rights leaders, including Christians, have faced suppression from authorities. We pray for relief and justice for all Sri Lankans. 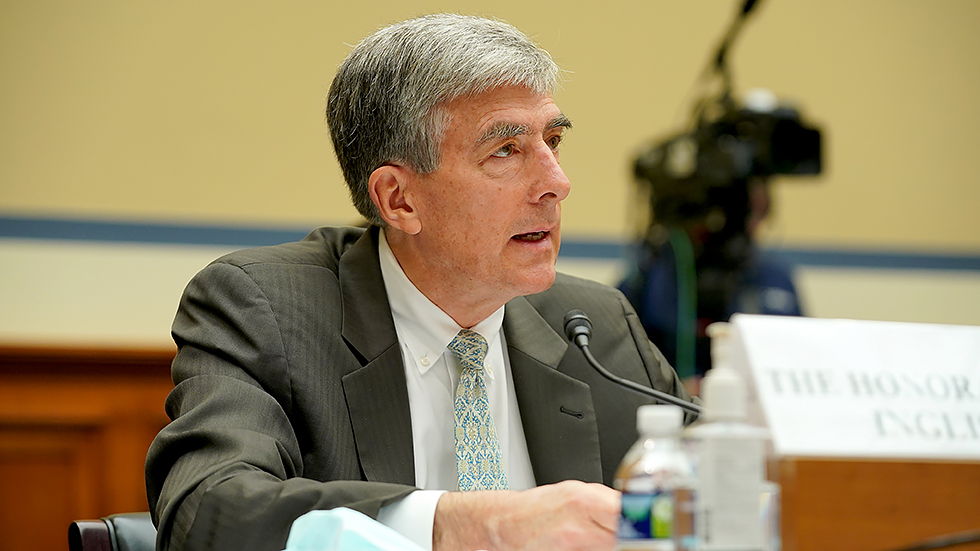