More Nokia phones are now getting the Android 13 update

While Nokia doesn’t appear to have confirmed the release yet, some Nokia XR20 owners have also received the Android 13 update. This update, labelled V3.220 also contains the November 2022 security patch level. The update size for this model is a little larger at 2.30 GB. 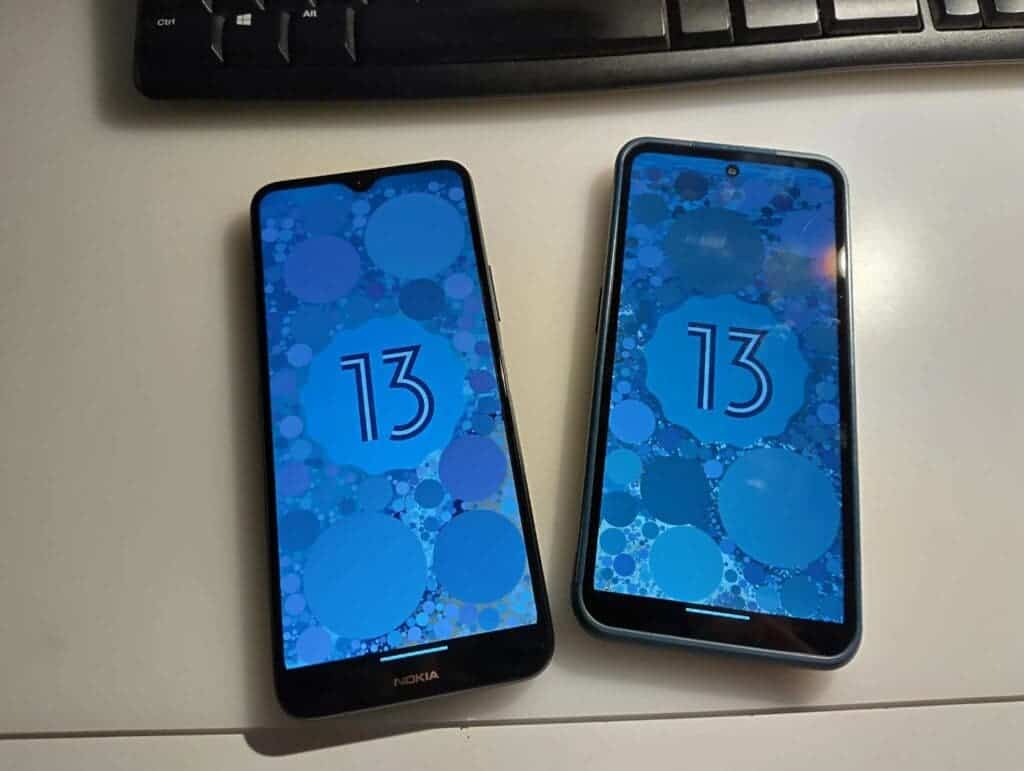 The update range of Android 13 this time is not very large, mainly including: Most of the Nokia phones that meet the upgrade requirements have been upgraded to the Android 12 system, so Nokia Mobile has also begun planning the next round of Android version updates. Nokia has officially announced that the Nokia X10 / X20 will be the first batch of devices to be upgraded to Android 13. Nokia Mobile has started to push the Android 13 update to Nokia X10 / X20 users in the Netherlands. The version number is 3.360 [direct download address attached], and the capacity is 2.26GB. This update also includes the November security patch. There are reports that Chinese Nokia mobile phone users will also start to push it in the near future. Eligible Nokia devices for the upgrade include: