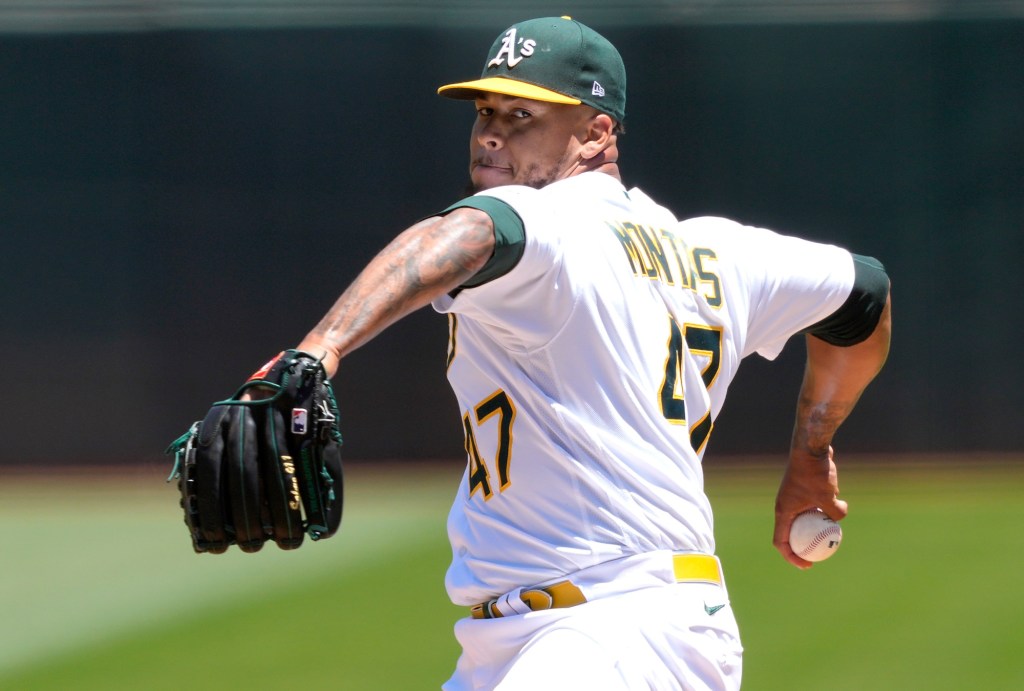 It’ll go down, though, as just another awful A’s loss in a disastrous 2022 season.

After Montas allowed just two walks in seven sterling innings and battled to get through eight, the A’s bullpen crumbled in the ninth inning in what became an embarrassing 2-1 loss to the Seattle Mariners at the Coliseum.

A’s reliever Zach Jackson allowed two walks in the ninth inning, as the Mariners had runners on first and second base and one out. Jackson struck out Eugenio Suárez for the second out, but A.J. Puk walked Kevin Padlo to load the bases, then threw two wild pitches that scored two Seattle runs.

The A’s then couldn’t muster any offense in the bottom of the ninth, turning what could have been a magical afternoon into their ninth straight home loss to the Mariners. Oakland went 1-5 on the homestand, and are now 8-28 at home.

Montas’ bid for the 16th no-hitter in A’s franchise history was broken up by an opposite-field single to left field by Adam Frazier with two outs.

With the A’s only leading by one run, Montas then allowed a single to Luis Torrens to put runners on first and second. But Montas, after a long battle, got J.P Crawford to ground out to first base to preserve the lead, as he punched his glove and walked off the mound to an ovation from the announced crowd of 8,215.

Using his trademark splitter and a dominant fastball that touched 99 mph, Montas repeatedly burned through the Mariners lineup, needing just 102 pitches to get through eight innings. He finished with eight strikeouts and two walks allowed.

There have been 15 no-hitters in A’s franchise history, including two others in the last five years.

The last A’s no-hitters were by Sean Manaea on April 21, 2018, against the Boston Red Sox, and by Mike Fiers on May 7, 2019, against the Cincinnati Reds. Other A’s pitchers to no-hit opponents include Catfish Hunter, Vida Blue, and Dave Stewart.

Montas needed just 55 pitches to get through the first five innings, as he threw 39 strikes to help collect six strikeouts.

Montas struck out four and allowed just one walk through the first four innings. Two of his strikeouts came on split-finger fastballs and two others came on four-seamers.

Prior to Thursday, Montas had been having a frustrating season at home, owning a 1-5 despite a 2.72 ERA in nine starts at the Coliseum, a loss total that was tied for the Major League lead before Thursday’s game.

The A’s lone run came in the first inning, as a Christian Bethancourt single to left scored Sheldon Neuse from second base.

The A’s have struggled to give Montas decent run support all season. Before Thursday, Montas had received one run or fewer of support in 10 of 14 starts, which included four starts with no run support.

Montas went 2-1 with a 3.63 ERA in his first three starts, but it’s been a struggle for the right-hander ever since.

Montas’ longest stretch of no-hit baseball in his MLB career before Thursday came on Opening Night at the Coliseum, when he didn’t allow a hit in 4 ⅔ innings in the A’s 5-1 win over the Baltimore Orioles on April 18. 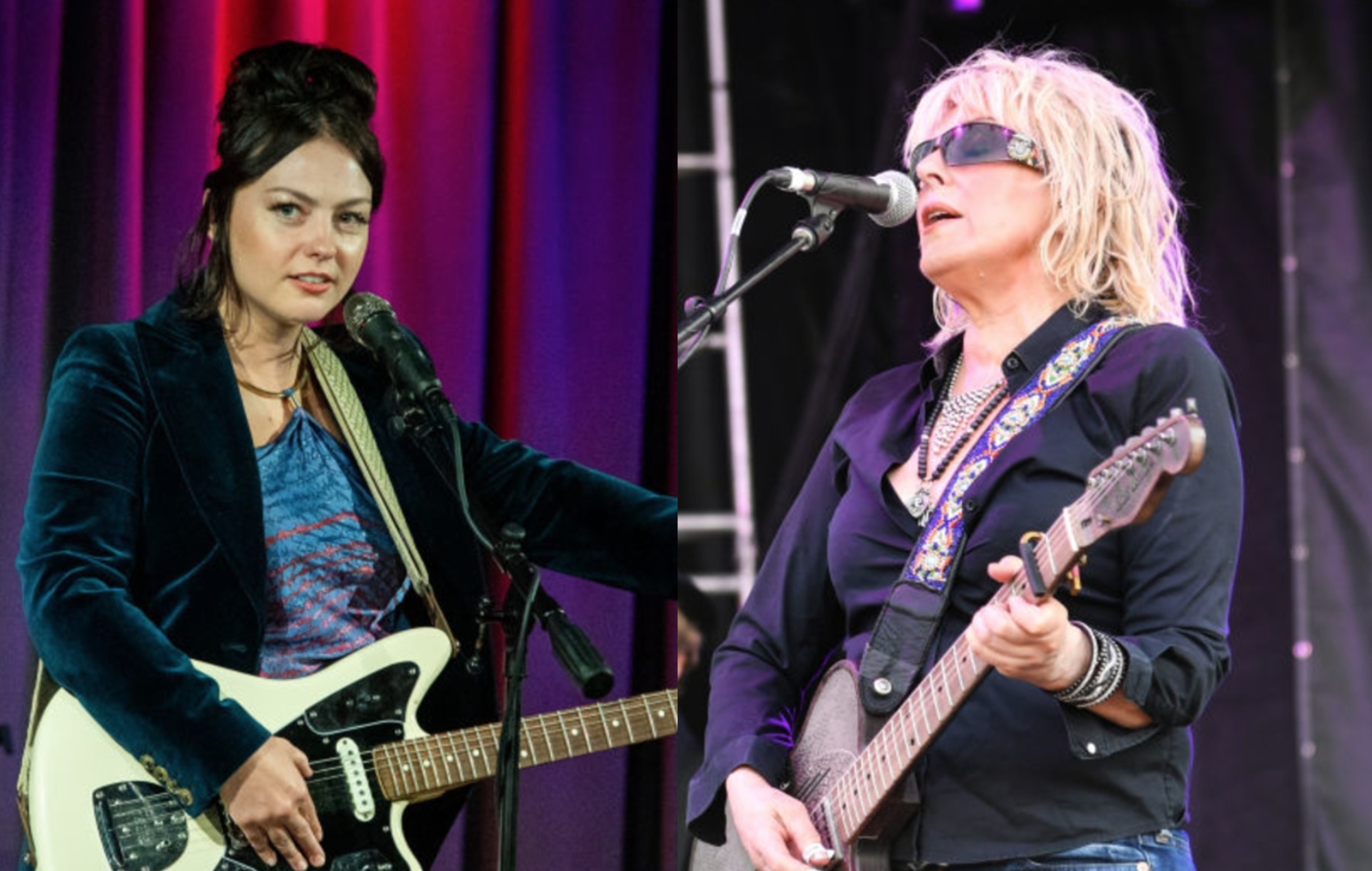