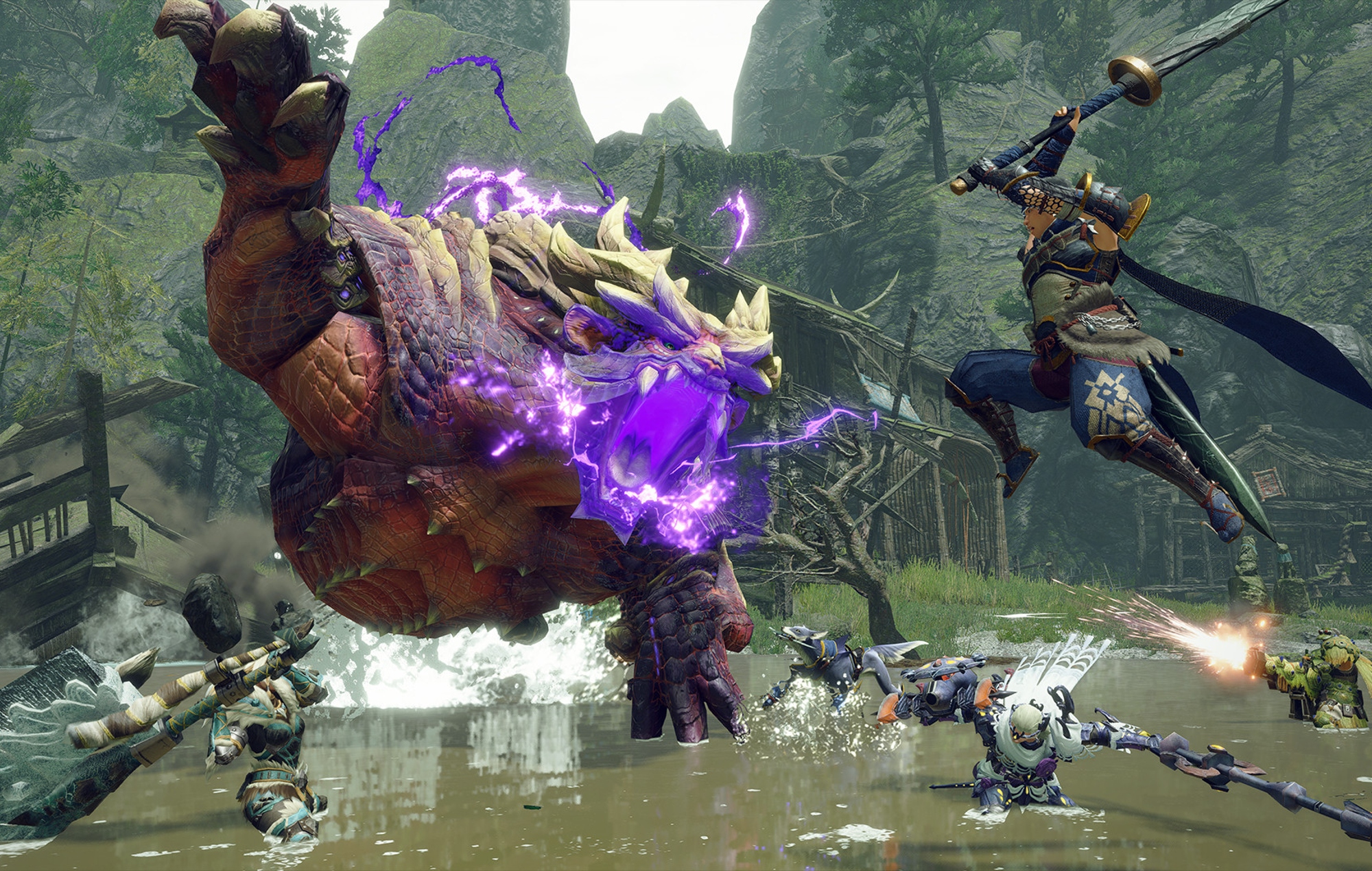 Monster Hunter Rise for the PC does not currently have all its downloadable content (DLC) yet.

That’s according to Capcom which has admitted on its Steam page that “it may take some time for all products to show up on the store”. Right now, 100 pieces of downloadable content are available for Monster Hunter Rise on Steam but that does not account for everything possible.

In the statement, Capcom explains that it “will simultaneously make several paid DLC items available”. It adds that “bundles that include multiple items of paid DLC at a reduced price will only show up on the store once each item in that bundle is available separately on the store”. That means a delay for some items.

Effectively, while players can buy items now, it may be better off holding out for a better bundle price. Currently, items include pieces of layered armour as well as outfits for your Cahoot and Palico. The Nintendo Switch version of the game includes these items as well as makeup looks, voices, and more.

While none of the items are essential for progress because they’re cosmetic in nature, fans are likely to be a bit disappointed by the delay.

Back in November, Capcom confirmed that the game would include all post-launch content and DLC when it launched. That’s clearly changed somewhat since.

In other gaming news, Warhammer Age Of Sigmar has been delayed until the second half of 2023. The change will “further improve the quality and longevity of the game,” according to developer, Frontier. 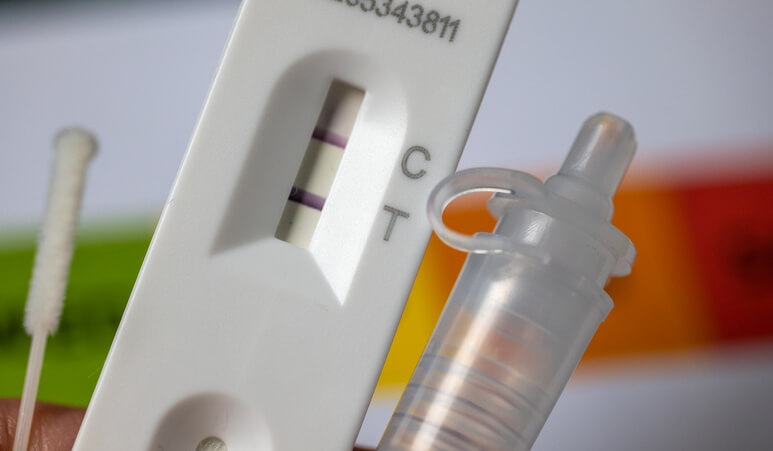