A resident told DAILY POST that they intercepted the armed robbers after they robbed the residents of their mobile phones and other valuables.

He said the suspects numbering about five were chased away by the residents and they eventually succeeded in attacking one of them, while the others took to their heels.

He said “the police on Friday at about 0200hrs, received call through the Command’s emergency number that armed robbers broke into some houses at Maidile Quarters in Kumbotso local Government and robbed the residents of their mobile phones and other valuables.

“On receipt of the report, the Commissioner of Police, Kano State Command, CP Samaila Shu’aibu Dikko, raised and instructed a team of Operation Puff Adder led by SP Buba Yusuf to arrest the culprits and recover the properties robbed.”

He said the team immediately went to the scene and met one of the armed robbers trapped and attacked by the mob.

Kiyawa said the suspect was rescued and rushed to Murtala Mohammed Specialist Hospital Kano for treatment and further investigations.

He said based on investigation, other suspects were also arrested with the robbed properties, dangerous weapons and housebreaking implements, and all have confessed to their offences.

“One Ali Isah, ‘m’, alias “Aljan”, 39 years old, who was the gang leader and other two syndicate members namely, Ismail and Rabiu Ibrahim were all arrested.

“Suspects will be charged to court after completion of investigation,” he said. 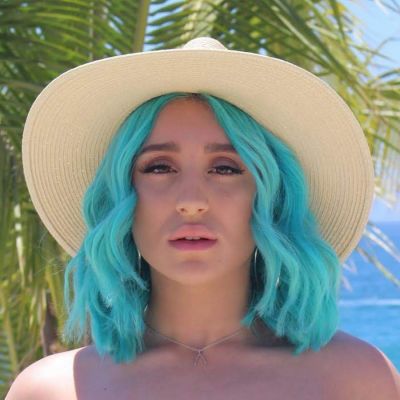