Delfino Maza RETA 2022 ended up being a very interesting Super Smash Bros. Ultimate tournament that happened over this past weekend. T1|MkLeo surprised everyone by bringing out Corrin, a character that’s long been accepted as being on the lower end of most tier lists. Due to MkLeo’s performance with Corrin, everyone is now beginning to reassess them as potentially being tournament viable.


As a feature that is unique to Corrin, a multi-hitting hitbox will be active while Corrin charges the forward smash. Although this sequence is escapable, players can sometimes find their shield popped if they haven’t labbed how to evade the setup. This is exactly what happened during the winners finals. Funnily enough, it almost sounded like Tom from Tom & Jerry was in the audience when this happened.


During the third match of the winners finals, Solary|Glutonny and his Wario had a slight lead over MkLeo’s Corrin. Although Glutonny still had all three of his stocks remaining, a single smash attack was all that was needed to bring him down to two stocks.

Upon parrying (perfect shielding) Wario’s landing up aerial, MkLeo began to charge Corrin’s forward smash right on top of Wario. Glutonny was able to block in time, but he was now trapped inside his shield without knowledge on how to properly escape this scenario.

After a length chainsaw session with the Omega Yato sword, MkLeo unleashed Corrin’s Dragon Fang spear part of the forward smash. Unfortunately for Glutonny, his shield just wasn’t able to sustain the damage dealt to it.

As this happened, spectators could swear that they heard Tom’s iconic scream from the Tom & Jerry series. Check it out in the clip below:


THAT TOM AND JERRY SCREAM 🤣🤣😂😂 pic.twitter.com/6Zy1gqzVwQ 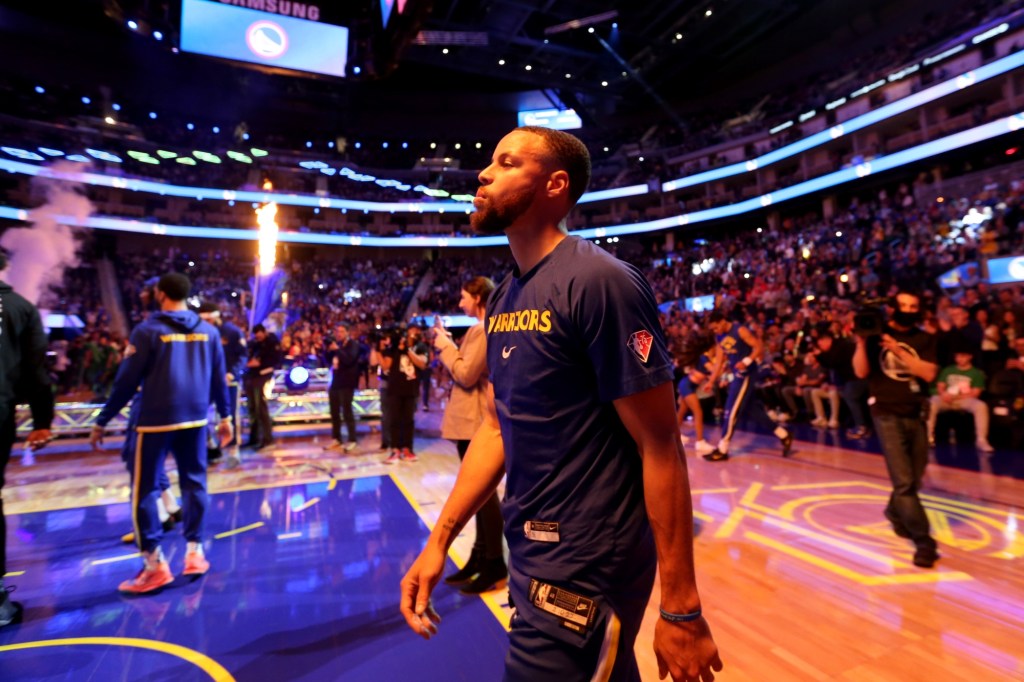