We’re kicking off our day with an art gallery from a Japanese illustrator named Miyata who has a knack for drawing fighting game characters in just the cutest way possible.


Today’s gallery is composed of chibi versions of characters from both Street Fighter and Darktalkers. One look at any of these miniatures and you won’t be able to help but smile.


Things kick off with Baby Bonnie Hood Hood, the Little Red Riding Hood inspired Darkstalker who packs a very surprising punch. Baby Bonnie appears to be an innocent little girl, but actually has a machine gun, land mines, knives, and apple-shaped grenades hidden away in her picnic basket.

She herself has a very violent personality, which Miyata captures perfectly in the background shadow they include to hint at the character’s true nature. This might be our favorite of the bunch, but most certainly has some competition.

Even in chibi form, succubus Morrigan Aensland somehow still boasts sex appeal and manages to give off a no-nonsense vibe with a mere look.

On the Street Fighter side of things we get the ever so popular Juri Han, who, as always, looks very much ready for a fight. She’s joined by the cutest version of the Strongest Woman in the World, Chun-Li, as well as richest woman in the franchise, Karin Kanzuki.

Give the full gallery a look through and then share with us which were your favorites and why in the comments afterwards. Be sure to follow Miyata on Twitter for more cute chibi art like this. 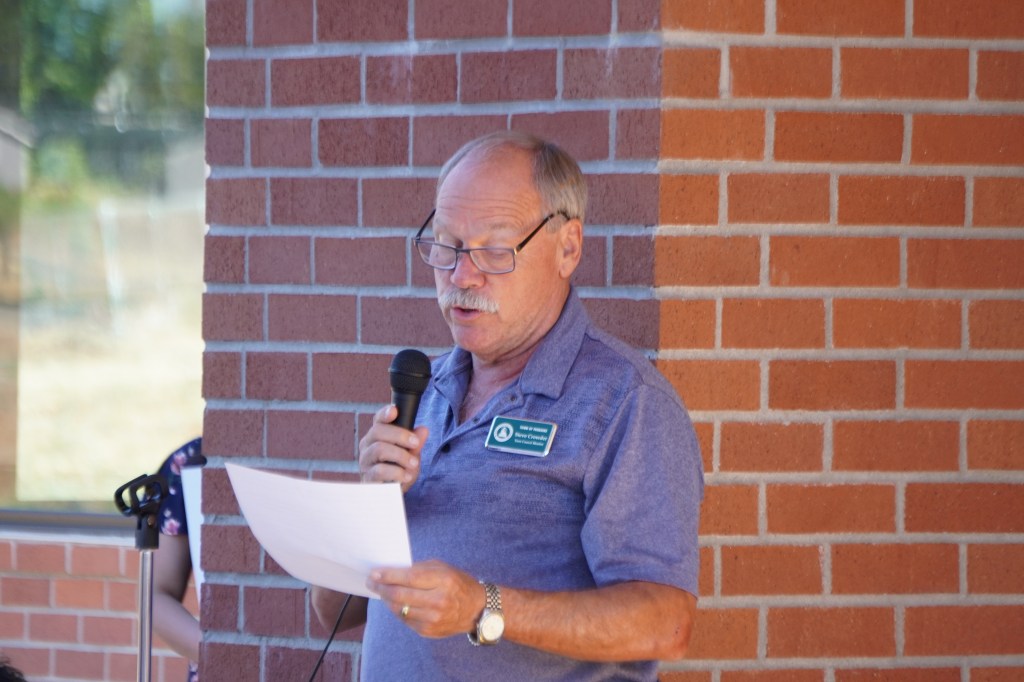