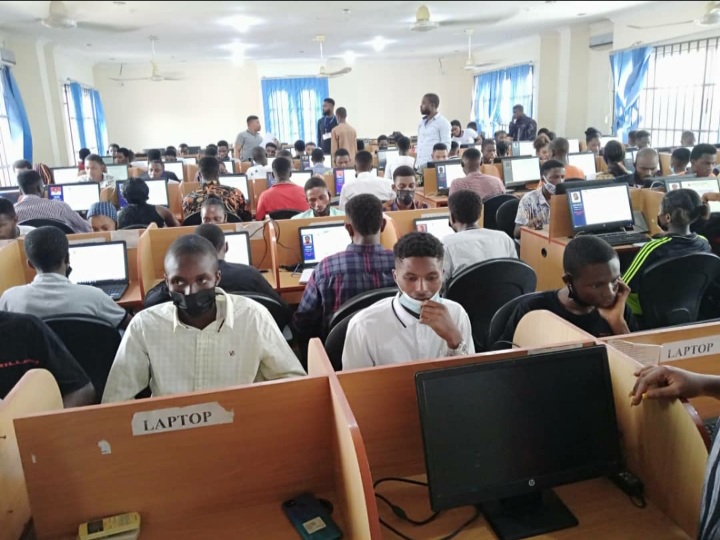 University lecturers in the South-South have received with mixed feelings, the recent lowering of cut-off marks for admission into tertiary institutions in Nigeria, by the Joint Admissions and Matriculation Board (JAMB).

While majority of them have discribed the new JAMB decision as counter productive and dangerous, others see it a welcome development and being inclusive.

The university teachers expressed their feelings on the new Unified Tertiary Matriculation Examination (UTME) benchmark in a survey conducted by the News Agency of Nigeria (NAN) in the zone.

Some said that if JAMB continued on the trajectory of lowering the cut-off marks the country’s standard of education would continue to be eroded.

NAN recalls the JAMB Registrar, Prof. Ishaq Oloyede on July 21 announced 140 as the new cut-off marks for universities, 120 for polytechnics and 100 for colleges of education.

Prof. Monday Omoregie of the University of Benin described the lowering of the cut-off mark for university admission to 140 as ridiculous and a signal to decline in the quality of education in the country.

He said in Benin that reducing the minimum score from 200 to 180 and now to 140 by stakeholders, particularly JAMB, was counter productive and never a welcome development.

He said no society grew beyond its level of educational and that the reduction was an indication that the system was going down.

“What a union like the Academic Staff Union of Universities (ASUU) has been crying for is that government should invest massively in the education in our country.

“There can be no substitute for that. That is how I look at it,” he said.

For Prof. Monday Igbafen of the Ambrose Alli University, Ekpoma, universities should be allowed to set their own cut-off marks without JAMB usurping the functions of the university Senate.

The former ASUU chairman in the university said: “I think we are going to that side now that JAMB cannot insist on what should be the cut-off mark for various universities.

“It should allow universities not even through the UTME, but their own internal examinations to admit qualified students into their systems.

“The way it is now, some of us are not surprised that JAMB is summersaulting on daily basis. There is nothing that can come out of a system that does not have regard for merit.”

According to him, the new minimum score is a confirmation that JAMB is really out to aid the decline of quality of education in the country.

On his part, a senior lecturer in University of Calabar, Dr Paul Bukie, also said that reducing UTME cut-off marks would continue to lower the academic standard in the country.

Bukie said in Calabar that the reduction was capable of producing more unserious and unprepared candidates seeking admission.

He lamented that lowering the cut-off marks of UTME to 140, 120 and 100 for universities, polytechnics and colleges of education respectively, would make students not to see education as competitive.

But, another lecturer in the same institution, Mr Jerry Etta, said that the reduction was in order and was based on the low performance of candidates in the last UTME.

“If the performance by the candidates were to be high, the cut-off marks would have been high as well.

“More so, the low cut-off marks is an inclusive idea and to ensure increase in school enrollment.

In Port Harcourt, Dr Williams Wodi of the University of Port Harcourt (UNIPORT), urged JAMB to reverse the 140 cut-off mark for universities.

According to him, the new benchmarks for admission into tertiary institutions was done to favour a particular section of the country without recourse to its adverse effect on education.

“The past tradition was that JAMB usually used the highest scores to set the lowest cut-off marks.

“So, it is really surprising that JAMB set 2022 cut-off marks as low as 140 for universities; 120 for polytechnics and 100 for colleges of education.

“This shows that JAMB wants to accommodate people from some sections of the country that didn’t perform well in their UTME so that they can be admitted,” he said.

Wodi said although JAMB may have good intentions to lower the cut-off marks, education should not be run on the principle of promoting national cohesion.

“It is unfortunate that university education has come to such a level that those who are not qualified are being accommodated to create a sense of federal character.

“The new cut-off marks should be reversed immediately as it will further worsen the standard of education in this country,” he added.

In the opinion of Mr Maxwell Momah, a Chemistry lecturer with the Delta State University, Abraka, lowering the benchmark is a good way to encourage students to go to school.

Momah however cautioned that the standard of education should not be compromised.

“Though it is a means of generating revenue for schools, the basic requirements should not be compromised.

“It is important that the admission benchmark is regulated so that candidates that are offered admission will be serious and ready for the journey of life in institutions of higher learning,” he said.

Ekong said that the Federal Government should design vocational programmes that would accommodate people who could not meet the standard requirements for admission.

‘University education is not for everybody. There is no way you can accommodate everybody but you can design programmes to support those who cannot cope,” he said

He said that the decision had defeated the spirit of healthy competition which is a hallmark of scholarship.

”Learning is progressive; it is never retrogressive. The implication of the decision is that we can’t aspire higher,” he said.

On his part, Dr Amaebi Kobouwei, a lecturer with the Federal University Otuoke, Bayelsa, said continual lowering of cut-off marks for admission would lead to poor academic performance in tertiary institutions.

He said the UTME served as a tool to assess the preparedness of candidates for tertiary education.

He noted that if the cut-off marks continued to reduce, the quality of undergraduates admitted to Nigerian tertiary institutions would be severely compromised.

Also, Mr Endurance Osain, a Director with Ministry of Education in Bayelsa, said the UTME was a tool for assesing candidates’ preparedness to study further.

According to him, if the UTME cut-off marks continue to decrease, it will reduce the quality of education in institutions of higher in Nigeria. (NAN) 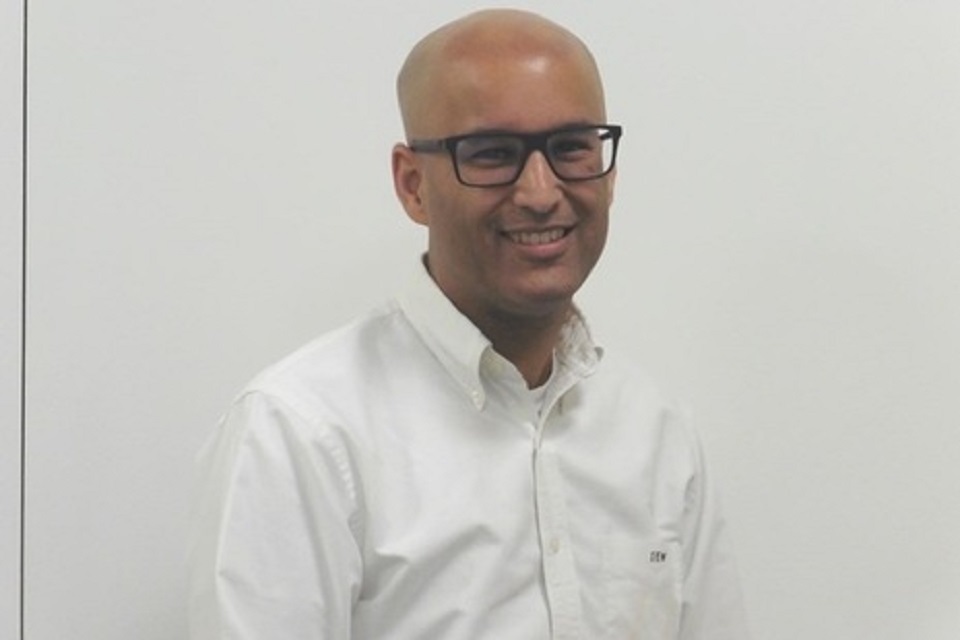